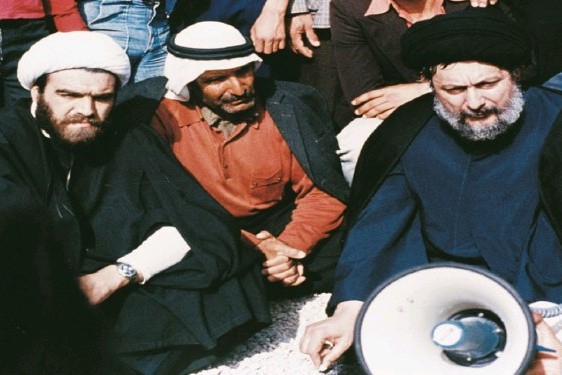 SHAFAQNA- An aide to Saif al-Islam Gaddafi, the son of former Libyan dictator Muammar Gaddafi said Imam Musa Sadr was killed by the dictator in 1978.

Mohamed Ismail recently told the New York Times that Sadr, a senior Lebanese Shia cleric, was killed and his body was thrown into the sea.

Sadr and two companions disappeared in August 1978 during an official visit to the Libyan capital, Tripoli.

The senior cleric was scheduled to meet with officials from the government of the Libyan dictator.

The Gaddafi regime claimed the three had left its territory in 1978, headed for Italy. But Italy has denied the claim for decades.

Ismail told the New York Times, “We said he left to go to Italy. But that was a lie.”

“There was an argument with the leader (Gaddafi).”

Ismail said he had learned of the cleric’s fate long after the fact, and stressed that Colonel Qaddafi’s family, including a son now imprisoned in Lebanon, had no involvement or knowledge.

The cleric’s body, he said, was thrown into the sea.

The three were never seen or heard from again and their fate is still unknown even after the overthrow of Gaddafi in 2011.

What Non-Muslims Say About Ali 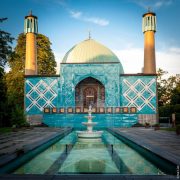 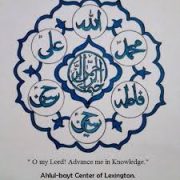 To raise the religious knowledge of pilgrims, AQR to invest on facilities
0 replies