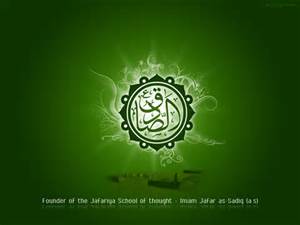 SHAFAQNA – The human beings do good deeds but then they remove all the (Divine) blessings they have gained from those good deeds with some other acts or sayings; like saying to someone else: First God and then you; which is considered as the hidden Shirk (ascribing others beside God) as mentioned in Ayah 106 of Surah Yusuf says: “And most of them do not believe in Allah (SWT) unless they associate (others) with God.”