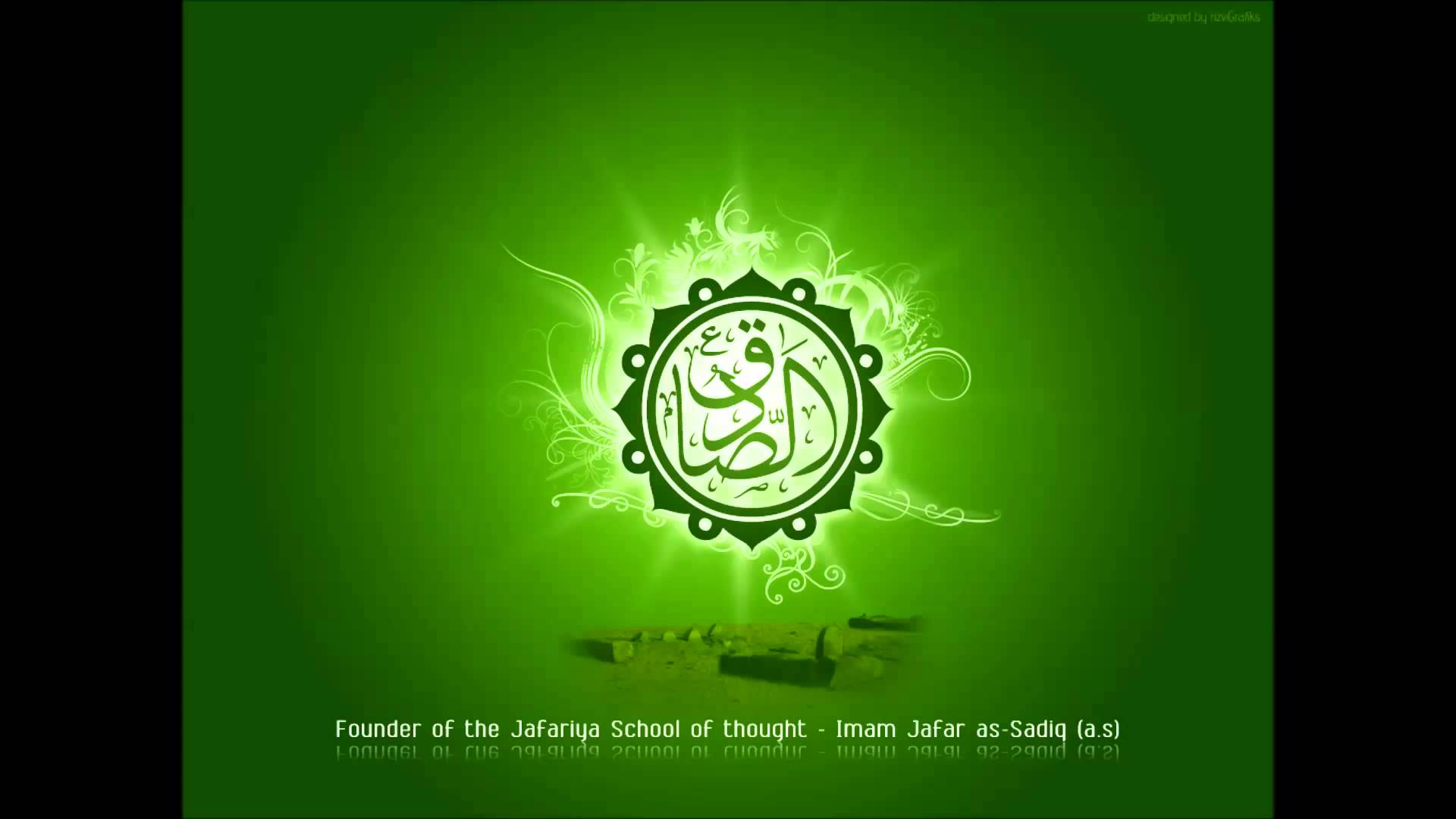 SHAFAQNA- Truthfulness is a light which radiates its reality in its own world: it is like the sun, from whose reality everything seeks light without any decrease occurring in this reality. A truthful person, in fact, is a man who believes every liar, due to the reality of his own truthfulness. It means that nothing which is opposed to truthfulness, nothing, even, which is not truthfulness, is permitted to coexist with it; just as happened with Adam, who believed Iblis when he lied because Iblis had sworn a false oath to him and there was no lying in Adam. Allah said,

because Iblis originated something previously unknown, both outwardly and inwardly. Iblis will be gathered with his lie, and he will never benefit from the truthfulness of Adam.

Yet it benefited Adam that he believed the lie of Iblis, as Allah testified for him when He said that he was not constant in what was contrary to his custom. This really means that his being chosen was not at all diminished by Satan’s lies.

This is the day when their truth shall benefit the truthful ones. (5:119)

The Commander of the Faithful’ said, ‘Truthfulness is the sword of Allah in His heaven and earth: it cuts everything it touches.’ If you want to know whether you are truthful or lying, then look into the truthfulness of what you mean and the conclusion of your claim. Then gauge them both according to a scale from Allah, as if you were present on the Day of Resurrection. Allah said,

If there is balance and harmony in what you mean, then your claim is successful, and your truthfulness is in the fact that the tongue does not differ from the heart, nor the heart from the tongue. The truthful person with this description is like the angel who draws out his soul; if the soul is not drawn out, then what is it to do?

Source: “Lantern of the Path” by Imam Ja’far al-Sadiq (as)