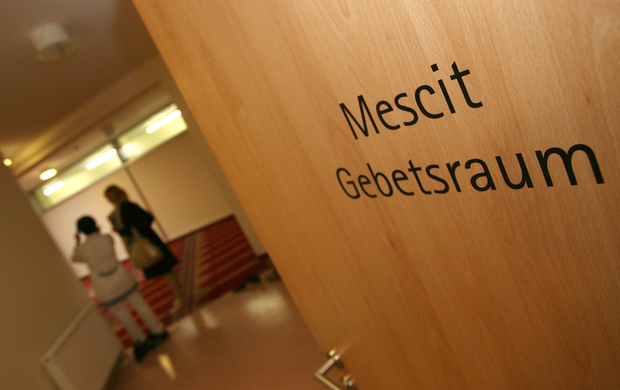 SHAFAQNA- A Berlin university has closed its Muslim prayer room, becoming the latest in a string of German education centres to shut facilities for Muslim students.

The Technical University of Berlin (TU Berlin), a prestigious research institute in the German capital, on Monday closed the doors of its prayer room, and announced that it would stop hosting Friday prayers at its gym hall on campus.

TU Berlin has the highest proportion of foreign-born students of any German university, with non-German nationals making up about a fifth of its 5,000 students.

The university had two separate prayer rooms for male and female students for 10 years, making it among the first institutions in Germany to offer such facilities.

In an interview with local news site Suddeutsche Zeitung, TU Berlin head Christian Thompsen said the decision to close the rooms “boiled down to the fundamental question: do we want religious facilities at our universities? I think higher education and religion should be kept separate.

“Previously Muslims didn’t have much opportunity to practise their religion in Berlin. But now there are enough prayer rooms the students can use – perhaps not within walking distance, but a few stops away by bus. A prayer room at the university is no longer necessary.”

Students had petitioned the university’s management to keep the rooms open after the decision was first announced late last year.

The most high-profile institution to buck the trend is Cologne University, which last week opened a brand-new “stillness room” that provides facilities for all religious denominations.

The trend of prayer room closures comes amid an rise in reports of Islamophobic attacks in Germany, as right-wing groups respond to an influx of more than a million asylum seekers – mostly from Muslim-majority countries – in 2015.

Last week pig blood was thrown over a German-Arab cultural association in the small eastern town of Borna, while late last month a dead piglet daubed with the words “Mother Merkel” – usually used as an affectionate nickname for Chancellor Angela Merkel – was found at a mosque building site in nearby Leipzig. 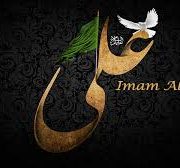 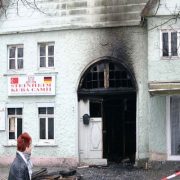 Over 900 Islamophobic attacks recorded in Germany in 2020 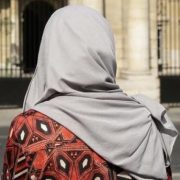 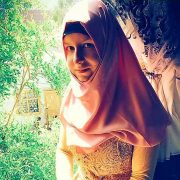 Non-Muslims should not judge Islam so quickly.