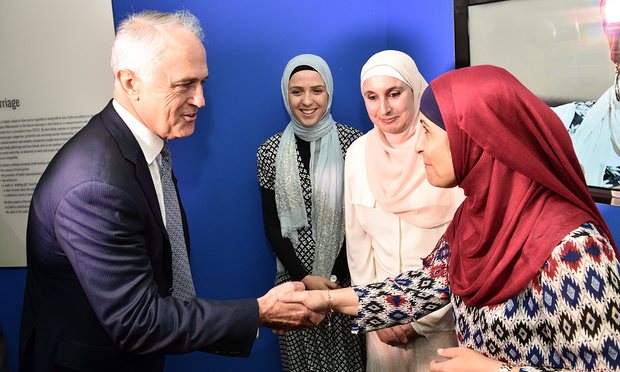 SHAFAQNA – The moment was surreal for Australian Muslims. The prime minister, Malcolm Turnbull, was addressing the Islamic Council of Victoria and said: “I believe in acknowledging the enormous contributions that Muslims have made to Australian society”.

It was only a year ago when the former Prime Minister Tony Abbott gutted the Muslim community by his choice of words “I wish more Muslim leaders would say that (Islam is a religion of peace) … and mean it” implying the community was dishonest and disloyal to this nation. Those words flattened all Australian Muslims and inspired myriad anti-Muslim groups to prominence.

Words are powerful, but here was power of another kind.

Turnbull acknowledged Muslims as an integral part of the “Australian family”, saying words they had been yearning to hear. He also acknowledged the valuable contributions Muslims have been making to this nation for over a 150 years; contributions which have been immortalised in the Islamic Museum of Australia.

It was apparent that this was no mere rhetoric – the pm showed a deep understanding of Islamic civilisation and history beyond the cheap headlines that continually litter the news. He recalled the openness, pluralism and inclusiveness inherent to Islam and Islamic societies, quoting the phenomenal achievements of the Umayyad’s of Spain, the Abbasids and the Ottomans, acknowledging the truism that it is openness, diversity and tolerance that makes a society great. Indeed, he said, the young Muslims before him were inspired to make this country great.

Tony Abbott did inspire, in a way. He inadvertently inspired me to take up a leadership role at the ICV, via his message that Muslims don’t really mean Islam is a religion of peace. Listening to the community, it is also evident that his approach inspired others to take a more regrettable path.

Needless to say the current method of inspiration is much more preferred by the Muslim community; it’s an approach that makes us all much stronger and that much safer.

Last year Muslim youths felt collectively punished for crimes not of their making, and were confused as to why their faith was indiscriminately being held accountable for the wrongdoings of a tiny proportion of the Muslim population; crimes which are even more abhorrent to Muslims, as the perpetrators masquerade as Muslims.

However if there was confusion it has now been replaced with clarity … at least for this group sitting before the prime minister. Assurance was given to the youth that the Muslim community will not solely be viewed through the prism of security, and this is precisely what the community has been longing for.

No doubt much work is needed to repair the mistakes of the past, however the brute force model of the past is a proven failure and has no place in our future.

A fresh approach which unifies rather than divides, doesn’t collectively punish or presume guilt and treats all Australians equally is what is required. This fresh approach has given renewed hope, inspiration and motivation to the community of half a million Muslims who equally love this country, and are equally Australian. 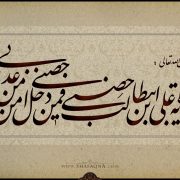 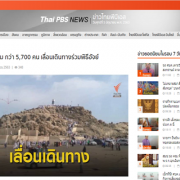 Due to the spread of Corona, most Muslims in Thailand postpone Hajj pilgrimage to next year 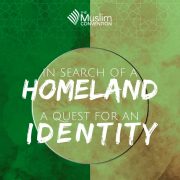 'The Muslim Convention' to be held in Manchester, UK