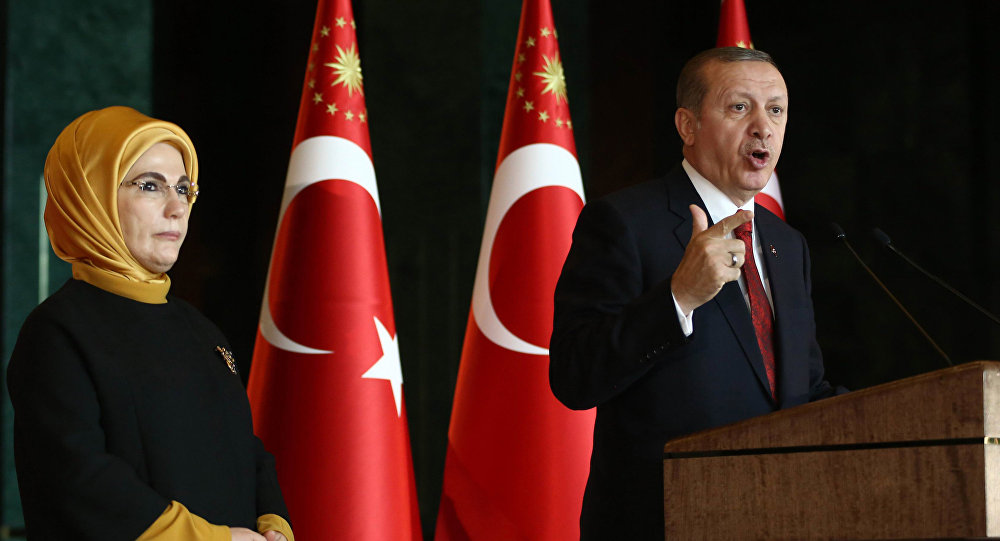 Shafaqna asked Turkish historian Ayşe Hür what he made of the remark, at a time when many political analysts have likened Erodgan to a Sultan in the making.

“Ottoman harems were part of the slavery system in the Ottoman Empire, and women’s “education” was limited to duties as women,” he said in an interview.

“Do not forget that it was closely associated with the institution of concubines, who were slaves, part of the system of slavery prevalent in that period of the Ottomans. Behind closed doors, many human dramas played out in the sultan’s harem.”

He added that few to no documents survive from the era of the Ottoman harem between the 15th and 17th centuries. As women in the harem were illiterate, most information about about the harem comes from Western travelers, who, being men, could not be seen as objective sources on the experiences of women.”Because the women living in the harem did not have a sufficient level of education, none of them left behind their memories in written form,” he emphasized.

Hür added that women’s education in the harem was most actly limited to knowing how to act in the sultan’s presence, how to raise children, and play musical instruments for leisure.

“In my view, the truth is somewhere in the middle. The harem was neither a school nor a hotbed of depravity. We can say with certainty that the harem had no special, systematic and broad education system.” 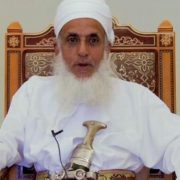 Mufti of Oman: Conversion of Hagia Sophia into a Mosque is a prelude to return of Al-Aqsa… 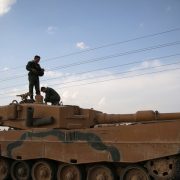 Turkish Defense Ministry: ‘no need to carry out a new operation’ after Erdogan-Putin talks 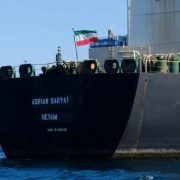