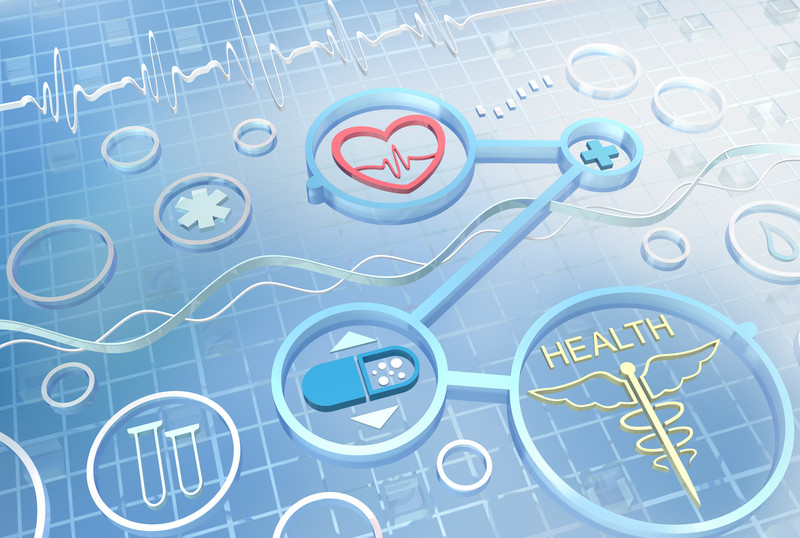 SHAFAQNA- Since the importance of leadership of the ulama is demonstrated in the Islamic resistance movements throughout the history of colonization, lately by Imam Khomeini and currently by many, including Sheikh Ahmad Yaseen and Sayyed Hasan Nasrullah, the project of undermining traditional and committed ulama has become a necessity in the Western agenda. Because they will continue to be the real challenge to the West, the aim is to delegitimize them. The intention is to reduce the ulama to spiritual figures in honorary positions; their function should be limited only to rituals. This has been one of the plans of the US government’s foreign policy throughout the Muslim world. The new technocratic leadership found in many Muslim communities in the US is part of a broader worldwide tendency to replace the ulama and fuqaha with Western-educated Muslims.

In this regard it is important to consider carefully the Muslim communities of the US. These communities have been a testing ground for trends and phenomena that make their way to the Muslim and Arab world. In the US, to a certain extent, one observes that this plan has actually materialized. Ulama imported to the US make this plan possible; they remain shielded and unable to comprehend or relate to many of the situations that members of their communities face, and become sequestered into “spiritual leadership” only.

While in the US this tendency is made possible by various demographic factors, in Muslim countries undermining the ulama and their authority is much more difficult, and so the efforts take an indirect and more sinister route. Currently, there are internal and external waves that are forcefully sweeping the Muslim countries with respect to science and technology. Since the dawn of the 20th century, the Muslims have been persistent in becoming highly scientific and technological, in order to “catch up” with the speeding wheel of modern civilization. There is a strong urge in Muslim governments to increase dependency on and integration with Western science and technology, in all aspects of the state, public and private. The pressure is increased by the Muslims who are trained in the West and who thus become loyal to its concepts and systems.

All the existing Arab and Muslim states (both republics and kingdoms) were created by the colonial system. Before physically withdrawing from these colonies, the colonizers made sure to implement mechanisms that would guarantee perpetual self-colonization. The colonizer-instituted systems can be run only by people who conform to certain conceptual parameters. The political West, democratically, dictates that no other methodologies or systems outside its own can or should exist. And Islam, with its ulama, is not only outside but constitutes a challenge to its existence.

Lately there has been a major intellectual split between the ulama and the Western-trained Muslims. This split is caused by a particular mode of thinking called “rationality”, also known as scientific methodology. This exclusively Western way of thinking is the main latent difference between the university system and that of traditional Islamic centers and hawzahs. It is the decisive difference between the Eurocentric conceptual framework and that of the Qur’an. While, even in the Muslim communities of the US, doing without the ulama and maraje’ is almost impossible, at best rationality will always be a blind spot, which will continue to create confusion that weakens the Muslims. The consequences of this rift are many.

Ulama usually venerate science from an Islamic and Qur’anic perspective. With the best of intentions, they encourage Muslims to acquire and import more of this knowledge, unaware of the trap that the intentions might be dangerously un-Islamic. The involvement of the ulama is limited to issuing fatwas regarding halal and haram simply on their religious authority. The decrees they produce are not usually based on firsthand knowledge of science or involvement in scientific endeavour, but rather based on someone else’s account: that of the technocrat. As things stand now, the ulama and maraje’ are not really able to draw any valid conclusions about scientific issues, because they are not qualified scientifically, nor trained to evaluate this knowledge or its implications.

The nature of contemporary Western knowledges requires firsthand expertise and specialization to be able to get a fair understanding of the subject matter. Consequently, to formulate their decrees, the ulama depend on culturally Muslim experts who are often unfortunately grounded neither in the Islamic ulum (bodies of knowledge) nor in the epistemology and social and cultural history of the western sciences.

When Muslims are faced with a new scientific advance, their immediate reaction is to ask whether it is halal or haram. This results in great confusion. What happens is that the ulama and the technocrats contribute to the confusion. The technocrats are driven by their training to cheer any advancement, ignoring the validity (or otherwise) of its conceptual methodology. Because of their lack of grounding in an Islamic way of seeing, the technocrats ask the ulama to reject or accept the process from an Islamic perspective. Unfairly, the ulama are left with a heavy responsibility. They are asked to absolve the Muslims and give a blanket decree. The responsibility is left with the ulama alone to carry the Islamic verdict. But had the technocrats been equipped with an Islamic worldview, with an Islamic conceptual methodology, and with Islamic priorities and sensibilities, they would be able to discern and decide on their own whether a particular advancement of Western science is or is not Islamically acceptable.

Take the case of organ donation and transplant. The general Muslims’ concern focuses mainly on the great possibility of helping the injured party out, while quoting some hadith that serve the purpose here. While this is a concern, it is not the most crucial one. Rather, the technical steps and the logistics involved throughout the donation and transplant process are extremely relevant to the issue of halal and haram. Here, the ‘alim might not be aware or informed of the very intricate technical detail surrounding the procedure. Meanwhile, the technocrats are enthusiastically pushing the claims that science promises this and medicine promises that. Many important relevant issues emerge out of this medical advancement; for example, the mark-system that has been created around ‘organ donation’ and the question of who can afford to buy an organ, ie. whether organs are available equally to rich and poor. So it is quite conceivable that hypothetically a Western medical advance is halal, while in practice it is haram.

Another grave phenomenon which has invaded the Muslims is the interpretation of the Qur’an through the latest advances in science and technology. Some Western-trained Muslims have been writing books that boast about how, fourteen centuries ago, the Qur’an predicted what science is revealing today. This means that these authors are using a methodology that stipulates the exclusion of God to interpret the word of Allah (swt). The problem is that such Western scientific developments are often retracted, disproved or modified. This leaves the credibility of the Holy Qur’an associated with the vagaries of scientific progress.

However, while modern Muslims are eager to confirm the credibility of the Qur’an with Western science, unintentionally they are discrediting the teachings of the Prophet Mohammed (saw). A sinister parallel phenomenon that Muslims encounter nowadays is the ridicule of the medical teaching of the Holy Prophet (saw). His divine medical teaching is being written off as “once upon a time valid”, and no longer holding in light of the latest Western medical advances. A headache is no longer treated by surahs from the Qur’an, as the Prophet (saw) prescribed in certain cases, but rather with Tylenol or paracetamol. So yet another part of the Sunnah is being eliminated under the pretext of no longer being compatible with the “modern way of living”. The Sunnah becomes cosmetic, focusing on rituals such as wudu’ and the length of a man’s beard. It is important to realize that what is being eliminated is the thought, method and attitudes of the Prophet (saw); they are being replaced by those of the West.

A return to the Sunnah and a revival of the Seerah begins with a return to the thinking methodology of the Prophet (saw). Rectifying the fissure between the ulama and the Muslim technocrats is a pressing need towards such revival. Awareness of the existence of fundamentally different modes of viewing the world is essential. Both the ulama and the technocrats have to be flexible and open to each other. A distant mutual respect is not enough; nor will being territorial help. As long as the Muslims keep track of the varying conceptual matrices being implemented, nothing is wrong with learning non-Islamic knowledges. It is the responsibility of the Muslim ulama to keep the Prophet’s thinking processes alive and familiar to Muslims. They are the guardians who should protect and assure the propagation of this divinely mandated way of thinking, feeling and living.