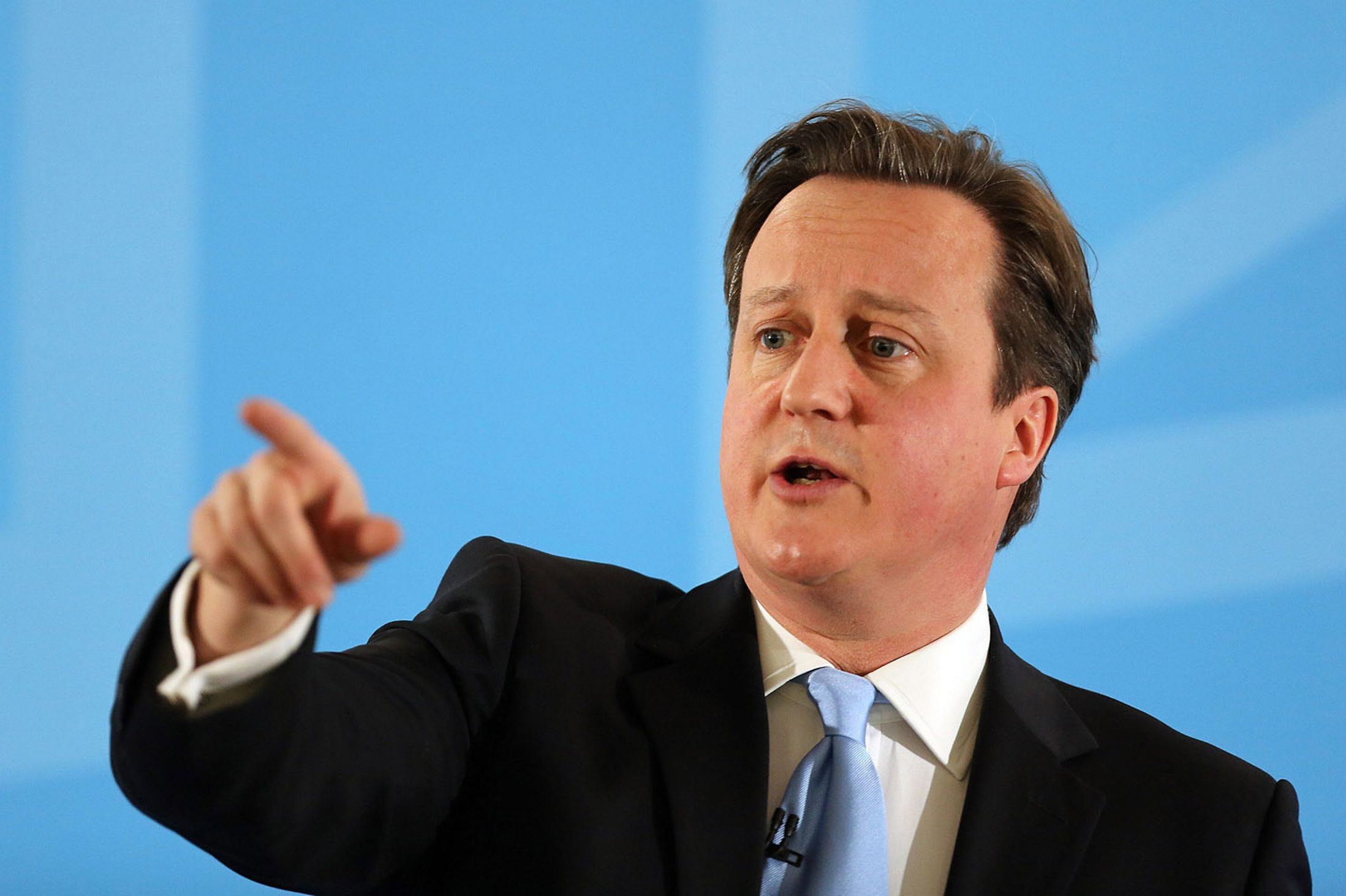 SHAFAQNA- David Cameron has suggested Christian leaders should help their “brothers and sisters who are Muslim” fight against extremism in the wake of the Brussels terror attack.
Speaking at an Easter reception at Downing Street, the prime minister referred to the “dark and difficult world we’re currently living in” and said he wanted to “fortify” people to defeat extremism.
“This is the great fight that we have to join,” Cameron said in the comments, first reported by Bloomberg. “Our brothers and sisters who are Muslims, they want our assistance. We should be reaching out and wanting to help them battle against extremism. We have to build stronger and more resilient communities. We have to make sure that people who are drifting into an extremist mindset are yanked back.”
He went on to repeat his assertion that Britain is a “Christian country” and said this was something that should not be a cause for embarrassment or interpreted as a sign of “doing down other faiths”.
He also said Britain’s liberal democracy would defeat extremism.
“In the end our values are far stronger, far more appealing than anything they have to offer,” he said. “It’s not weak because we question our own faith. It’s immensely strong. We are rational rather than extremist, but don’t mistake that for lack of passion.”
At the annual event, Cameron argued that it “actually helps others of a different faith to feel there’s a space for faith” and helped to build cohesion. 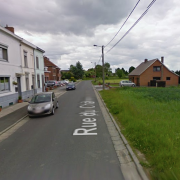 Muslim woman assaulted in Belgium, her hijab and shirt pulled off 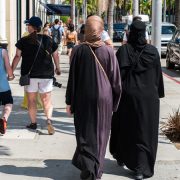 Why Has Islamophobia Risen in America? 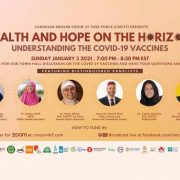 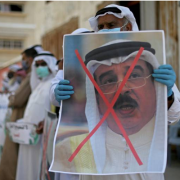 Majority of Bahrainis Against Normalization Deal With Israel 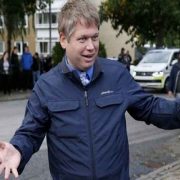