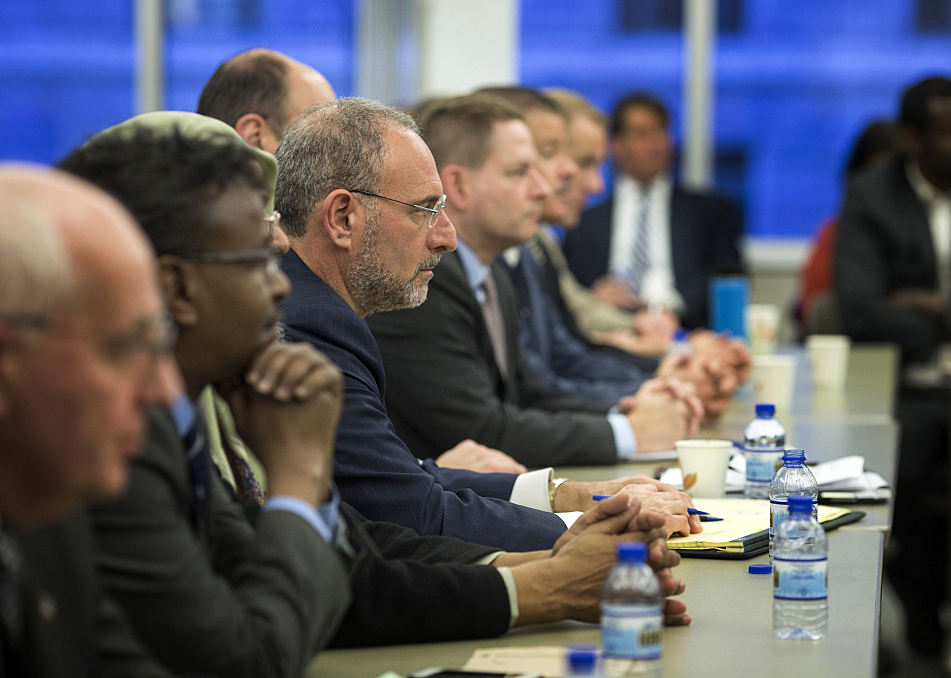 SHAFAQNA- Authorities say help is just a phone call away for any Minnesota Muslims who think they are victims of hate crimes. A dozen area law enforcement leaders met with members of the Twin Cities Muslim community Thursday in what they say was a show of support following the Brussels attacks.

The gathering in Minneapolis included a who’s who of top Twin Cities cops, from St. Paul Police Chief Tom Smith and Hennepin County Sheriff Rich Stanek, to the head of the Minneapolis FBI office.

The meeting came two days after the bombings in Beligum, after which Republican presidential hopeful Ted Cruz said law enforcement should be empowered to “patrol and secure Muslim neighborhoods before they become radicalized.”

Minnesota U.S. Attorney Andy Luger organized Thursday night’s meeting. He would not address Cruz’s comments. But Luger told about two dozen members of the Muslim community that his office has two primary — and difficult — jobs.

“We have to keep the people of Minnesota safe. All the people,” he said. “Two, we have to protect at-risk communities from hate crimes and the backlash of from fear, hatred and anxiety.”

Many Twin Cities Muslims say they’re glad to have the ear of law enforcement leaders.

Mohamed Ahmed, a Minneapolis cartoonist who has produced a series of anti-extremism videos called Average Mohamed, praised the outreach effort.

“This — what you guys are doing — doesn’t happen anywhere else. It only happens here in Minnesota. So I want to say thank you to you in law enforcement. You’re holding our hands when we need it,” he said. “This is greatly appreciated.”

Aman Obsiye, 30, of Minneapolis said it’s more important than ever that the Muslim community has a strong relationship with law enforcement.

Obsiye said he was born and raised in the United States, and until recently he never felt fearful being a Muslim. In the current political climate, he said Somali-Americans are especially likely targets for bias crimes.

“We’re not just your typical minorities. We are black. We are an immigrant community, and we are a Muslim population, so we’re triple minorities,” he said. “We’re three minorities in one.”

But one prominent Muslim group, which has been critical of the Department of Justice, was not at the meeting: the Minnesota chapter of the Council on American-Islamic Relations.

Executive Director Jaylani Hussein suspects the group was not invited because officials have sparred with Luger.

But Luger said the gathering was open to all. And spokesperson Ben Petok said the office reached out to CAIR.

Hussein said the national headquarters got a call, but he never did.

The department chose the Twin Cities as one of the locations for the program after nearly two dozen young men left Minnesota since 2007 to join al-Shabab in Somalia. Another 10 have been charged with trying to join ISIS.

This month six organizations that work with Somali-American youth got $300,000 in grants.

But Hussein said the program just draws more negative attention to Minnesota Muslims. And he said that’s being borne out on the presidential campaign trail.

“With a growing Islamophobia here in Minnesota and across the United States, this type of rhetoric is unfortunately being used by Islamophobes and those who have little or no understanding about Islam to further stigmatize the Muslim community and now maybe even policies will be implemented based on that rhetoric,” he said.

Hussein said federal officials have done an excellent job of investigating and prosecuting hate crimes. But fear and mistrust of law enforcement remains palpable among Somali-Americans as authorities try to both protect the community and hunt for young people being radicalized. 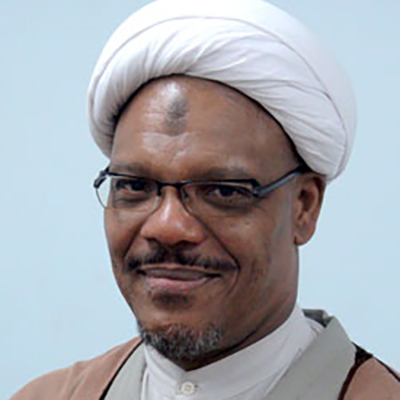 The Muslim Transformation Movement in the West 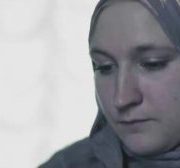 Kristin Nicole Ritchie, New Muslim from America: When I was introduced to Islam is when everything changed 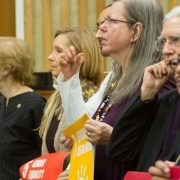 World Interfaith Harmony Week; a way to promote harmony between all people regardless of their faith
0 replies