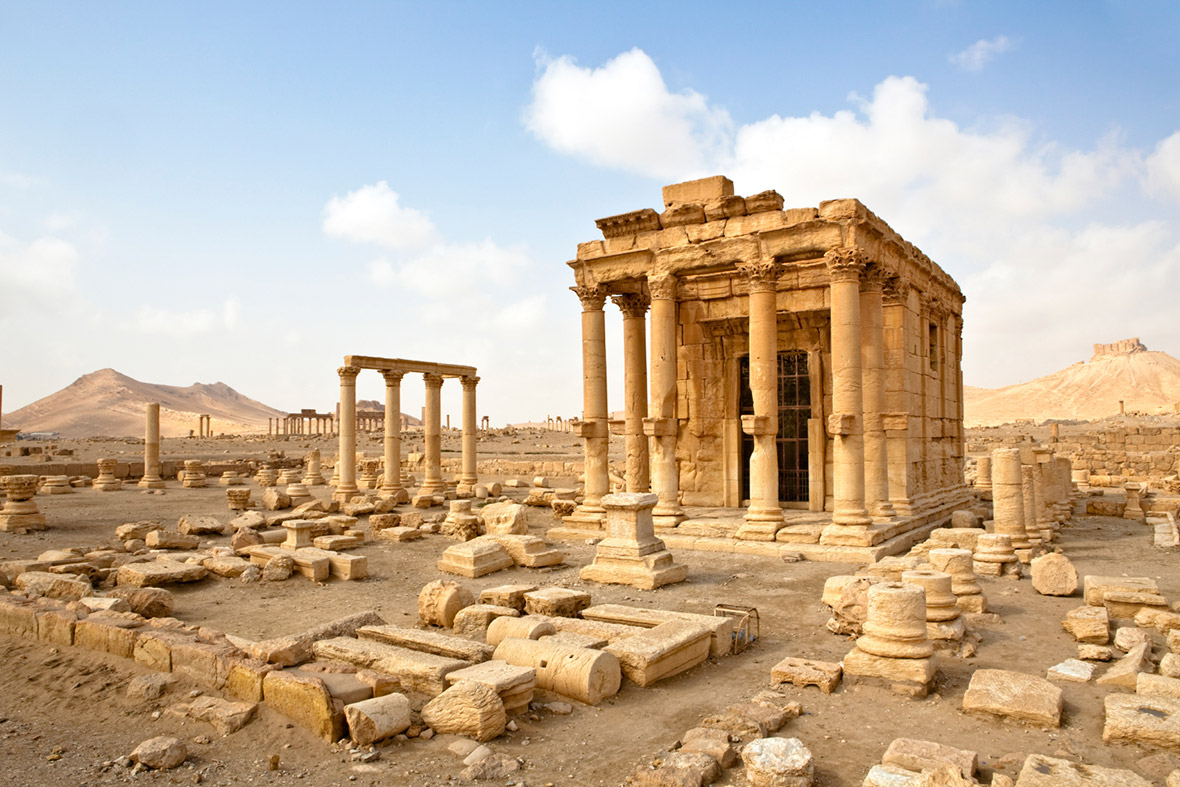 SHAFAQNA – UNESCO official Giovanni Boccardi has praised the Syrian army for its progress in liberating Palmyra from the grips of Islamic State, but expressed concern that more damage might be done to the city’s heritage in the on-going battle.

“To take away Palmyra from Islamic State…to take it away from their control would certainly be a good thing considering what they have done to the city and to the people,” Giovanni Boccardi, UNESCO Emergency and Response Chief of Unit, told Shafaqna in a phone interview this Sunday.

About a year after Daesh militants managed to seize control over the site, the Syrian army aided and supported by Russia, Iran, and Hezbollah successfully managed to defeat radical militants, and thus secure the return of Palmyra back to the Syrian people.

A significant military victory, Palmyra has also come to represent resistance against tyranny, as impersonated by Daesh army.

The historical beating heart of Syria, Palmyra was cruelly scarred by radicals, as militants took joy in desecrated Syria’s memory and patrimoine – hoping to eradicate all traces of a brilliant past to better impose its vision, and its dogma. Palmyra is a UNESCO World Heritage Site, home to dozens of remarkable monuments of antiquity. A number of historical sites have been destroyed by jihadists since they captured the city, among which were the 2,000-year-old Temple of Bel and the Arch of Triumph.

“At the same time, we see that the battle might still be raging…So it is a very critical moment when further damage could be done, and it is essential that those who are there and have the power do whatever they can to protect this city because it is not just an archaeological site, it is a symbol of Syria,” said Boccardi.

Given the current state of affairs, it remains difficult to estimate which historical sites can be salvaged, he said, adding that a detailed assessment is required to understand what can be done to repair the city.

“We’ve seen footage of the city as it looks today, and it looks [like] there might be even more destruction than what we had expected. So it is critical to go there and conduct a thorough assessment as soon as the security conditions allow.”

He pointed out that salvaging can only be done when peace is established in Palmyra.  Even then, it will still be complicated to carry out the restoration process, as there remains the danger of encountering minefields, he said. 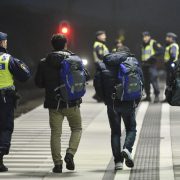 Removal of ‘automatic asylum’ policy for Syrians in Sweden 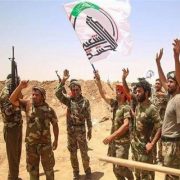 Ayatollah Bashir Najafi : With efforts of Iraqi soldiers, our final victory near
0 replies