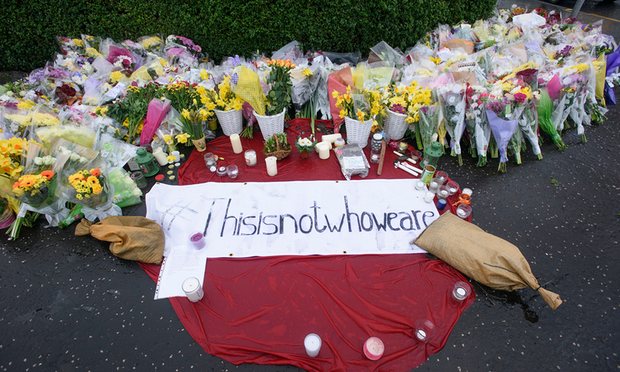 SHAFAQNA – Prominent members of Glasgow’s Muslim community have called for calm and solidarity following the fatal stabbing of a shopkeeper whose messages of interfaith harmony united his multicultural community.

Police have confirmed that the man arrested in connection with Thursday evening’s killing – which is being treated as “religiously prejudiced” – was also a Muslim.

Following the revelation, Humza Yousaf, the Scottish government’s only Muslim minister, immediately responded in a tweet: “No ifs, no buts, no living in denial – vile cancer of sectarianism needs stamped out wherever it exists – including amongst Muslims.”

Asad Shah, whose final Facebook update, posted a few hours before his death, offered Easter greetings “to my beloved Christian nation”, was a member of the Ahmadiyya Muslim community.

This minority Muslim group faces persecution – most recently in Pakistan and Indonesia – and is treated with open hostility by many orthodox Muslims.

Shah was discovered with serious injuries outside his newsagent shop in the Shawlands area of Glasgow, a few miles south of the city centre, just after 9pm on Thursday. He was taken to the Queen Elizabeth University hospital, where he was pronounced dead.

Police Scotland announced on Friday evening that a 32-year-old man had been arrested in connection with the death, and that they were treating the attack as “religiously prejudiced”.

Aamer Anwar, the human rights lawyer and one of Scotland’s most prominent advocates for reform within the Muslim community, said faith leaders needed to “step up” and speak out publicly against all forms of religious sectarianism.

Anwar said: “In a city like Glasgow, we have known for too long what hate crime and sectarianism means. We do not want to see the importing of sectarian bigotry and hatred from Pakistan to the UK. It is extremely important for Asad Shah’s family to know that their brothers and sisters in the Sunni community will not tolerate this.”

A statement on behalf of the Ahmadiyya Muslim community called on the government to root out extremism in all its forms: “In any society, all members of the public have a right to safety and it is up to the government and police to protect members of the public as best they can. It is up to the government to root out all forms of extremism and the Ahmadiyya Muslim community has been speaking about the importance of this for many years.”

Mian A Wahab Mahmood, a senior figure at the Baitur Rahman mosque where Glasgow’s 400 Ahmadiyya Muslims worship, urged the community to wait to draw its conclusions until the police have completed their investigations.

Referring to the persecution faced by the community in Pakistan, he added: “When this happens in Pakistan it is very different because the authorities are not in our favour. But in this country our safety and security is with the police and the investigation is in good hands.” 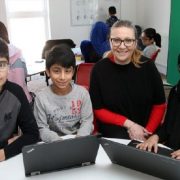 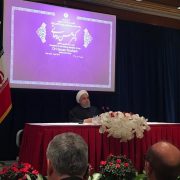 'What is your evidence?': Rouhani says to countries accusing Iran of responsibility for the strikes

Britain shuts down plan for mega-Mosque 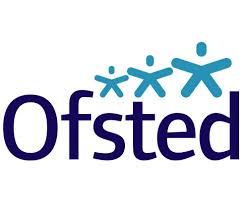