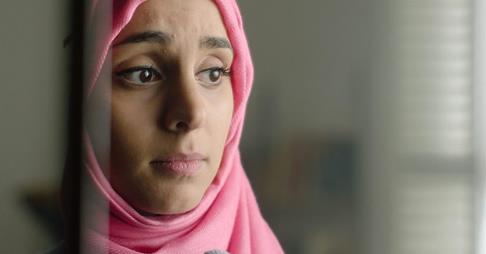 SHAFAQNA – In order to recruit young people into its cause, Daesh follows a number of steps.

Understanding the mind set of a vulnerable person

Christianne Boudreau both sorrowfully and practically reflects on her son’s recruitment into a terrorist organisation in these FAST interviews we conducted with her last year. She explains how young people spend a lot of idle time during school holidays on their computer and can be drawn into recruitment forums for Daesh. She describes the change in her son’s behaviour and dress, and how she wished she identified it earlier.

Daesh preys on young people who feel lost and disillusioned. Very often, these young recruits use the Internet to search for information about how to develop in their religion, but are bombarded with a culture of blame and hostility towards the west – as in the case of Omar here. They are led to believe everything the west produces is “evil” and they often feel excitement around the sense of purpose they are offered by Daesh.

The main argument Daesh uses to sell its brand of hate is that it is the only group who is defending Sunnis from the Assad regime, the Iraqi army or the threat of the west. It also asserts that it is providing food and services to ordinary people in the region, whereas the reality shows us the fear and horror communities are subjected to.

As this government report gathers, the propaganda issued by Daesh consistently ignores its own severe human rights abuses in Iraq and Syria. Its media wing recruits by sharing large quantities of material and by encouraging supporters to share these through social media. It wrongly promotes an image of success and the prospect of an exciting life ahead. Its often-repeated slogan ‘baqiyah wa-tatamaddad’ (remaining and expanding) reinforces this idea.

Accounts are created easily and anonymously, and duplicate accounts are established so that videos can be reposted efficiently if they are taken down. Recruiters move from public postings of propaganda to direct messaging, and then to peer-to-peer communication methods.

The terrorist organisation relies heavily on the use of specialised battle terminology, as well as common generic terms about Islamic duty – all in Arabic – to appear legitimate.

A Muslim lady to Bill Clinton; Yes, I am a Muslim who loves America and freedom. But…