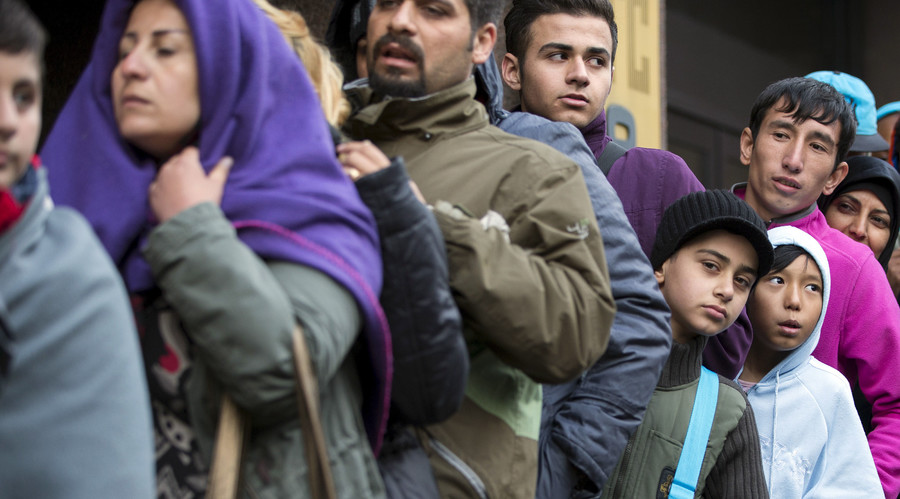 SHAFAQNA – All non-EU immigrants wishing to reside in Belgium may soon have to accept local values and integrate into society by signing a “Newcomer’s statement.” Those failing to comply will have their residence claims rejected, immigration officials say.

Belgian Secretary of State for Asylum and Migration Theo Francken has drafted a document – “Newcomer’s statement.” The proposal is expected to be passed by parliament in the next few months, according to Reuters.

All non-EU immigrants and their children, who wish to stay in Belgium for longer than three months, will be asked “to respect the laws and democratic principles” and concede to freedom of speech, freedom of religion and freedom of sexual orientation. The obligation to sign the “Newcomer’s statement” does not apply to international students and asylum seekers.

Newcomer’s Statement. Integration as the key element in our migration policy.#begov@CharlesMichelpic.twitter.com/KvDxdeDETH

“Every individual can decide not to adhere to any religion or deny his/her religion,” the draft says. “In this country we consider a relationship between two men and two women as equal to a relation between a woman and a man.”

“In this country men and women have the same rights and obligations … to education and work. Any adult, men or women, can freely choose, without pressure of his/her parents, his/her job, home and partner,” the document notes, in an apparent reference to Islamic culture, where obedience to parents’ or husband’s will is considered a virtue.

Immigrants would also be asked to agree to “do everything possible”to prevent any act of terrorism and report it to the police. And finally, integration into society is a “condition to continue to have a right to stay in Belgium,” while failing to integrate “endangers the granting or renewal of [one’s] residence permit.”

Officials say the proposal would guarantee immigrants’ willingness to adapt to local culture and values.

“Many people come to Belgium from countries with other values,” Francken’s spokesman Laurent Mutambayi told Reuters. “If they want to build their life here in Europe, (we have) no problem with that, but they have to sign this statement that they accept our values,” he added.

However, it is still unclear whether the statement will be legally binding. The proposal does not explain criteria to evaluate an immigrant’s adherence to those values and behavioral standards. Critics add that the tone of the document is biased and would fuel prejudice towards migrants.

“It’s an extra tool for the immigration office to keep some people out of Belgium,” said Didier Vanderslycke from ORBIT, an organization working on diversity and migration.

“The integration process can start when you have residence and not when you sign a document that you will integrate. It’s really a bad thing as a welcome for people,” he told Reuters.

For the proposal to be enshrined in law, it needs adoption by a simple majority at Belgium’s federal parliament and a signature of the government. 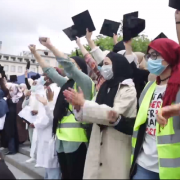 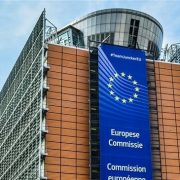 Egypt Voices Concern Over Racism Against Muslims, Migrants in Austria 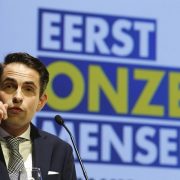