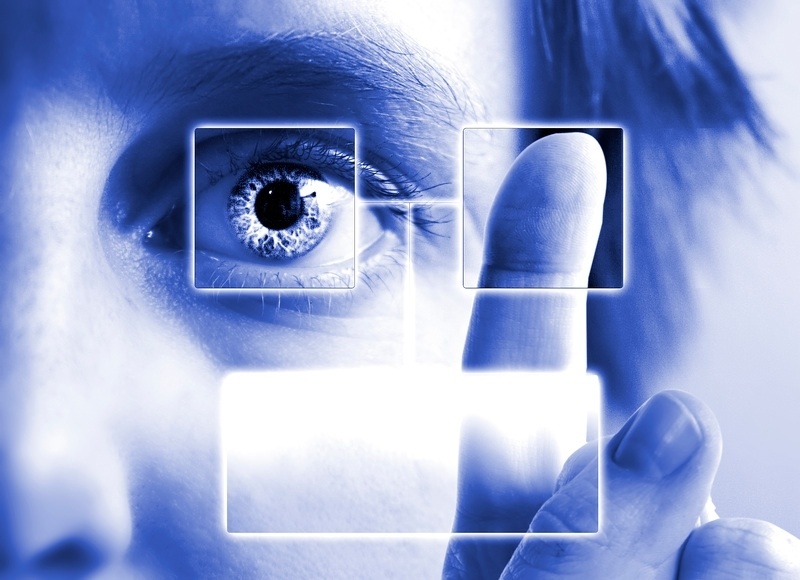 SHAFAQNA – Considering the recent suicide bombings which have taken place in Belgium, Turkey, Lebanon, and Pakistan, millions of Westerners, and most particularly Americans have grown fearful of what their officials call: Islamic extremism. Unfortunately, politicians such as Ted Cruz have deployed increasingly Islamophobic rhetoric, exploiting our fear for their own political gain. Calls to ban, monitor and profile Muslims might make some Americans feel safer, but these discriminatory proposals are also irrational and deeply hypocritical.

Before we even get around to deciding which group we should unconstitutionally discriminate against, we should ask ourselves if such extreme action is even justified. Given the sensationalized media coverage terrorist attacks typically receive, perhaps it’s not surprising that 75 percent of Americans consider fighting terrorism to be a top priority. However, less than 400 Americans have died in domestic terror attacks since 9/11. To put that number in perspective, you’re about as likely to be crushed to death by a falling TV as you are to die in a terrorist attack. But unlike TVs, dangerous Wahhabi radicals probably aren’t lurking behind every corner.

Even if we conclude that defeating terrorism requires drastic, politically incorrect solutions, profiling Muslims en masse is still a profoundly stupid idea. Contrary to popular belief, Muslims aren’t disproportionately responsible for acts of terror. For example, many of the perpetrators of mass shootings and terrorist attacks in 2015 were not Muslims and none were Syrian refugees. According to some reports, a total of 81 American Muslims were arrested on terror charges in 2015, a number which comprises less than 0.000025 percent of America’s 3.3 million Muslims. Targeting such a large, diverse and mostly innocent group of people would be costly, ineffective and likely radicalize many otherwise peaceful Muslims.

To truly grasp the absurdity of treating all Muslims as potential terrorists, consider applying the same logic to a demographic group that really is linked with violence — men. Not just Muslim or Syrian men, but all men. While there’s virtually no link between terrorism and Muslim Americans, men are responsible for over 90 percent of all homicides.

Men are more likely to be psychopaths, and within both genders higher testosterone levels are significantly correlated with a higher likelihood of aggression and psychopathy. A young American man is more likely to commit murder than a Muslim American woman, so why hasn’t Ted Cruz proposed that we stop and frisk America’s ruggedly handsome men as well? After all, even if we stubbornly ignore the noisy protestations of our Constitution and conscience, men, not Muslims, would be the most logical group to profile.

In all seriousness, the vast majority of men still aren’t violent psychopaths and treating them as such would be morally reprehensible. So if we believe profiling men is wrong and unjustified, how can we propose doing the same to Muslim Americans. Discriminating against Muslim Americans may prevent some acts of terror as well, but it would be at least as unethical as demonizing all men. Never forget that the goal of terrorism is to spread terror, and that our best defense against it will always be compassion and reason, not irrational fear and prejudice. 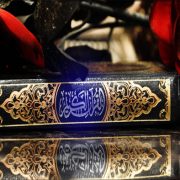 Muslims who saved Jews during the Holocaust honoured in London

“Coexistence in Quran” forum held for students in Karbala