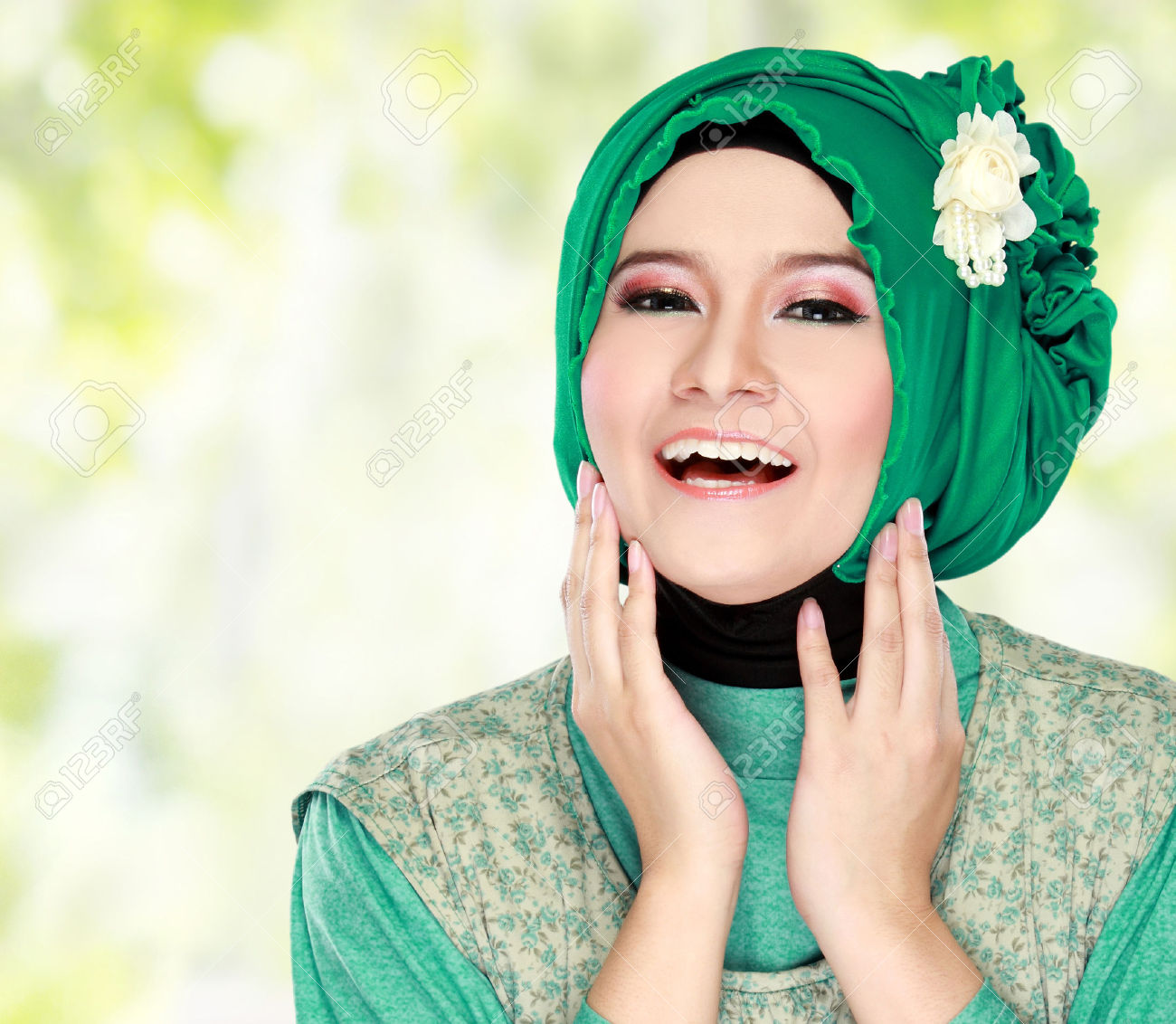 SHAFAQNA – Islam these days has been blamed for many great things – rather, many great evils. From allegations that Islam stands the source of all radicalism, to claims it promotes radical chauvinism, Islam has been the target of much anger, much loathing, and much prejudice …

I personally believe we all suffer from an acute case of theological illiteracy. While many read the Quran, how many can claim to actually understand its verses.

Those days the Muslim World suffers from a case of theological arrogance, as well as illiteracy. How many of us can truly pretend to understand the meaning of the Scriptures, if we never actually took the time to study its text? The Quran is Knowledge, and Knowledge is acquired through humility, hard work, and a good measure of piety. How many of us can now claim to be Knowledgeable?

Our collective lack of knowledge, our dishonesty, and our attempts to claim lawful which is not, has meant that the Islam many speak of today is not a true representation of the Message the Prophet Muhammad imparted to his community, his ummah.

The Islamic world today is but a deform reflection of Islam … few are those who still speak its unadulterated Truth.

How many times have we, as a society worked to reform Islam instead of reforming ourselves?

I came across an article this weekend which speaks of the aspirations and ambitions of young Danish Muslim women – how many had to fight tooth and nail to embrace the freedoms Denmark promises its citizens; often against the wishes of their families.

Dane Ayan Mouhoumed explained how as a young girl she often dreamt she was born a boy … how she could then have enjoyed the many privileges women, Muslim women were denied. She went on and on about how, as a girl, she was prevented from living freely and doing the things she wanted to do while growing up in a Danish immigrant neighbourhood.

The report read: “But today, the 34-year-old says she is very happy to be a woman … Mouhoumed, whose parents were born in Somalia, is the founder and editor-in-chief of Ethnica Magazine, which covers politics and culture. Last summer, she graduated from the Danish School of Media and Journalism. By all accounts, she’s on track to a successful life … Mouhoumed is an epitome of young Danish Muslim women who are inspired and to some extent sculpted by Scandinavian gender equality. They are taking advantage of education and career opportunities. Many of these women are challenging the patriarchal aspects of their culture and embracing Scandinavian institutions where gender equity is the norm.

I’m afraid that Mouhouned’s difficulties stemmed not from Islam, but the culture she was brought up in. Islam does not call or even demand for women to be enslaved. Islam does not deny women their rights, it came to assert them, protect them, enounce them and guarantee them.

Islam commands for women to be educated. Islam does not objectify women … it raised women to such heights in fact that it laid Heaven at their feet. Heaven Islam teaches are beneath mothers’ feet.

It is Society which stole, denied and perverted those rights Islam came to proclaim.

It is leaders who twisted and abused semantics so that their interests could be served.

Mouhouned was the victim of chauvinism, not Islamism.

The report further read: “One of the characteristics of the new generation is that many young women now choose their own partner, says Khaterah Parwani, a Danish citizen of Afghan descent and deputy chairwoman and judicial adviser of the Exit Circle. The organization counsels Muslim women who have experienced violence or unwanted religious social control.”

Again here whatever abuses Muslim women may have suffered cannot be traced back to Islam. Islam clearly states that for a marriage to be lawful, all parties need to freely commit. Any violation, any duress, and any pressure on either, or both of the parties would essentially render the marriage void. However common forced-marriages may be, however popular they may remain, they are still un-Islamic.

Practice here does not imply legality.

And while pseudo-scholars may have attempted to root their depravity in the Scriptures, their lunacy does not change how the Quran legislates over such matter as marriages, divorces, inheritance, education … civil liberties.

Women in Islam have the right to work, study, marry whom they wish, divorce if they choose, inherit, own property … Of course such rights come with responsibilities!

This debate we continue to entertain that Islam negates women’s rights is profoundly bias and ignorant. What we should address is cultural chauvinism. What we should demand is that countries within the Islamic world actually put their money where their mouth is, and conform to those divine rules they claim to aspire to follow.

The only real crisis in Islam today is that we have turned away from its Truth. 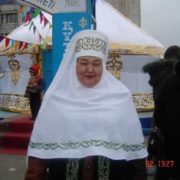 "Kimeshek", the national symbol of Hijab in Kazakhstan + Photos

Plot to kill southern Muslims and Christians in Nigeria

US Muslim woman stabbed, beaten after attacker tries to tear off her hijab

Miracle or Mirage? The Paradox of Miracles & Science 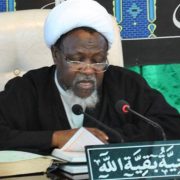