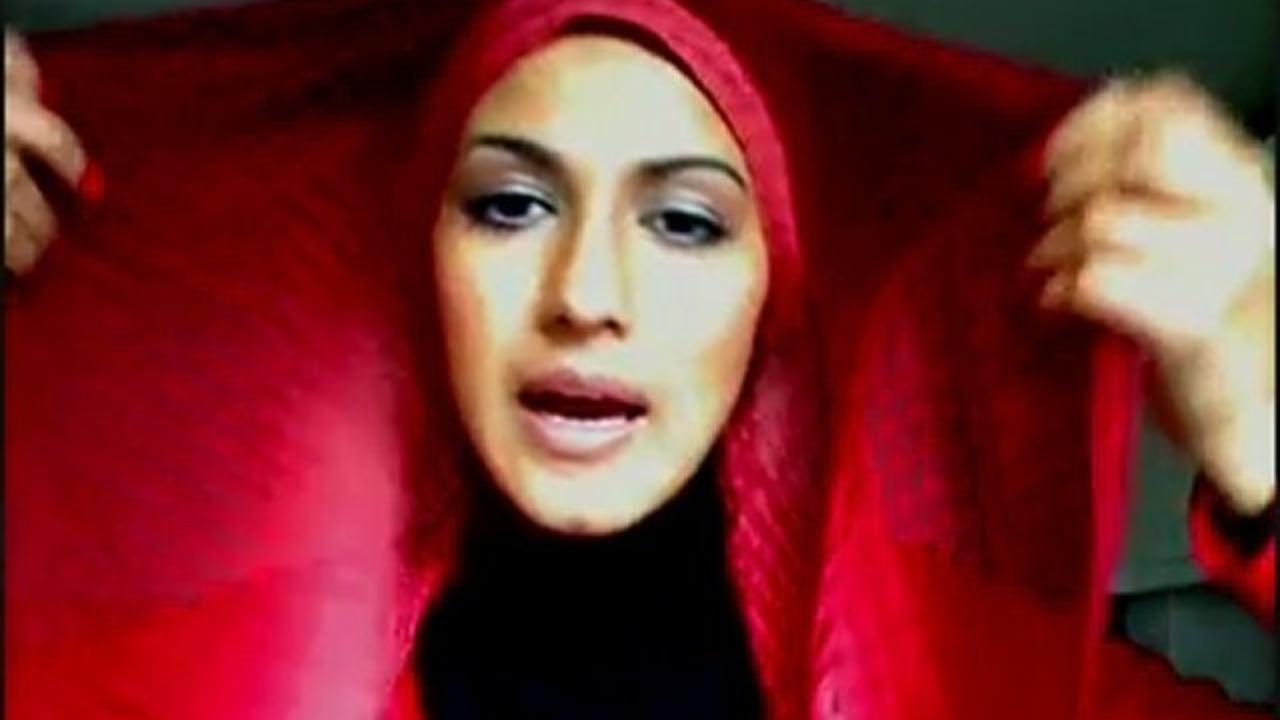 SHAFAQNA – In late April I took part in a debate with Patricia Chagnon, a French official, and member of the Front National on the issue of radicalization and the Muslim veil – aka hijab. A profoundly secular country, France operates under the premise that religion is a private matter, a belief system which should never interfere or even weigh on state matters … And while the belief holds still that the Republic has held true to such republican values, and thus came to embody Liberty itself; France’s secular principles have denied millions their religious freedom.

France today seeks to anchor its bias, and prejudiced attitude towards Muslims – this “other” that state officials, the press, and politicians have worked to dehumanize, and demonize, by brandishing its republican values; masquerading ethno-centrism under a veneer of legitimacy.

While every country is entitled to choose how it wants to be governed – democracy can be expressed in great many ways – I don’t see how anyone can claim democracy and deny people’s religious rights. People have a right to their beliefs and should be free to exercise those beliefs within the limit of the law – provisioning that the LAW actually stands for the greater good, and not fascism.

If France is a proud Republic … on paper that is, France is also a racist state. A state where minorities, might they be religious, political or ethnic are looked upon with suspicion. And though France will likely argue to the contrary, France’s very history, its courting of fascism in the 1930s attests to such a reality.

Let me put it this way: France’s Establishment still considers itself a colonial empire – a righteous power which values, traditions and principles are necessarily better, and as such, cannot suffer contention. Need I point that this misguided sense of supremacism is what turned France into a democratic misnomer. France is no longer a democracy … the state of emergency long took care of that.

And though there is no denying that France once strived to be Liberty’s beacon, its officials’ obsession with secularism, their desire to drive God out of the public sphere has translated on the ground into a veritable witch-hunt against all those who holds a religious belief.

For those of you who missed it France took it upon itself to save Muslim women from themselves by demanding they reform themselves, and their morals. As far as the Republic is concerned Muslim women are incompetent fools, enslaved puppets who forfeited their Freedom to a chauvinistic faith.

Those are the arguments secularists have fronted. This is the narrative state officials have toed, so that French Society would join in the condemnation and hatred. As a Muslim woman I find such arguments particularly offensive. Islam does not call for enslavement, it does not belittle, and it does not deny anyone their rights. Islam offers guidance, and protection. There is no compulsion in Islam – in other words people are left free to decide whether or not they want to follow Islam’s laws and regulations.

Do not confuse Islam, with the theo-fascism fronted by Saudi Arabia’s so-called religious elite. Wahhabism does not speak for Islam, and the kingdom certainly is not representative of the Muslim community.

Wahhabism is a cult, and Islam is a faith – there is a distinction here which needs to be made. Need I explain that the only reason we are having a discussion on radicalism and the headscarf lie in the little unknown fact that Western leaders, France in the lead, were only to eager to open themselves up to Wahhabism for the sake of lucrative contracts.

But why have French officials put such an emphasis on the head-scarf? What is it that troubles the Republic so?

Women have covered their hair for centuries … so why the sudden outrage? And more importantly why would anyone equate a head-scarf with oppression?

I will offer here my understanding of the situation:

Muslim women have become targets because Muslim women are more visible than their male counterparts. How you may ask? Ask yourself this: how do you visually identify Muslims? Islam is a religion not exactly an ethnicity or a nationality … and although France has often assumed that skin colour somehow defines one’s religion, people don’t exactly walk around with a sign on their forehead reading: I am a Muslim.

I grant you that Donald Trump would like to remedy the situation by setting up a grand Muslim database. But for now there is no real way of determining religion by looking at someone.

Muslim women and their headscarves of course are easy to identify … and so the name-calling and the faith-shaming began.

Officials are now postulating that headscarves are somehow conduits for radicalism. Here is what Mrs Chagnon told me when asked why France stood in such opposition of the veil.  “You cannot see the events of ‘Hijab Day’ organized by students separately from what has been happening in France over the past couple of years and especially over the past couple of months. We should not forget the Cologne attacks on Western women. We cannot forget that in France we still have very aggressive fundamental Islamist speeches… “

I’m sorry but that’s not an answer! Not even close to one. How can you link a garment with the type of violence which so-called Islamists have perpetrated? Why blame a faith, and an entire community of people for the actions of a few demented few … never mind the fact that Islam strictly forbids violence. Never mind the fact that radicals have systematically positioned themselves in negation of Islam’s most sacred principles by promoting bloodshed, intolerance, social unrest and chaos.

But here is where Mrs Chagnon’s comment stands most sickening: “western women”. Western women as in white women? Why put the emphasis on ethnicity? Why play into this narrative of ethnic division if not to fan xenophobia? And THAT is exactly what the Republic is doing.

But Mrs Chagnon was not done with her prejudice and generalization. She noted: “Many Muslims are claiming, demanding, requesting halal meals for the children in school. I live in a place where I meet Muslim women and these women are actually saying that they can no longer walk around in the neighbourhoods without head scarves because they get addressed by Muslim men who are claiming that they should be behaving in a proper Muslim manner. This is very grave. We live in an open society here. And we cannot tolerate that now we are getting groups in the society who is trying to impose their way on women in the society.”

If Islam requires for women to be modest in their fashion – hence the headscarf, it does not call for any form of forced imposition. One cannot be compelled into piety.  I will suggest that those individuals Mrs Chagnon is referring to are in fact chauvinistic bigot whose understanding of Islam has been warped by Wahhabism.

As far as food diversity goes, I don’t quite see how offering different food options at school are such an affront to the Republic … Muslims by the way are the only group which does not eat pork. But this of course is completely lost on French officials …everything those days has to be framed within an: us versus them set up.

I agree with Mrs Chagnon on one thing though – France … and much of the world for that matter, has a radicalization problem. Let me rephrase that, France has a Wahhabization problem.

It is France’s eagerness to open its borders to Saudi Arabia’s money, and Saudi Arabia’s clergy which allowed for generations of Muslims to be forced-fed radicalism. Here France has only itself to blame.

Rather than run a crusade against the head-scarf I would suggest the Republic attempt to clean its own political house.

By Catherine Shakdam for Shafaqna Institute for Middle Eastern Studies

Paris’s Muslims and Jews are now more anxious than ever 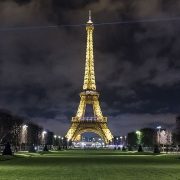 Islamophobia Suspected Motive Behind Stabbing of 2 Muslim Women in Paris 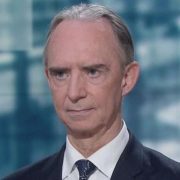 US withdrawal from JCPOA is a blow to Europe security 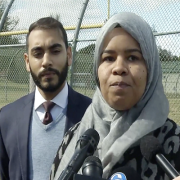 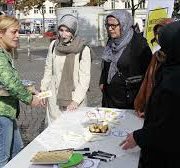 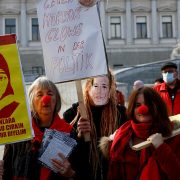