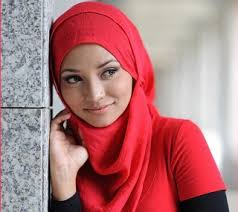 SHAFAQNA – If attacks against Muslims have become a regular occurrence – a direct result of the narrative of hate and exclusion Western governments have been only too keen to front, to better assert their own neo-imperialistic agenda, one incident this week in the US held a mirror to the hatred America carries against Muslims, and Islam.

While violence can never be condoned or even justified, there are acts which if not definitely violent in action, are so despicably hateful in nature that they should make us pause.

In a plea agreement, Payne admitted to being aboard a Southwest Airlines flight from Chicago to Albuquerque, New Mexico, on Dec. 11, 2015, when he saw a woman wearing a hijab sitting a few rows in front of him.

Near the end of the flight, Payne, who acknowledged that he knew the hijab is of religious significance to Muslims, walked up the aisle of the plane and stood next to the Muslim woman, whom he did not know, and whom prosecutors have identified only as “K.A.”

Payne then said something along the lines of “Take it off! This is America!” before pulling the hijab off K.A.’s head.

Prosecutors said K.A. felt violated and quickly put her hijab back on.

Payne’s plea agreement calls for two months of home detention. According to his attorney, Amber Fayerberg, the court approved the plea agreement Friday. A sentencing hearing that has yet to be scheduled will determine the length and conditions of his probation.

“Mr. Payne has taken responsibility for his actions and he’s sorry for them,” Fayerberg told the press. “He’s ready to begin the healing process and move forward.”

While Mr Payne might in fact be ready to move on, I don’t think that he should … I don’t think he quite grasped the implication and nature of his act. I believe that full of his own American self-importance he failed to understand the depth of his prejudice and desire to cause harm.

He willingly chose to target a woman, for he knew she was most vulnerable. He chose to attack the very symbol of Muslim women’s piety so that his own sense of American righteousness would be quenched. There are actions I’m afraid which carry such spite, vile, bile, and latent violent they should be treated as violent crimes.

Vanita Gupta, head of the Civil Rights Division at the U.S. Department of Justice, said in a statement that “no matter one’s faith, all Americans are entitled to peacefully exercise their religious beliefs free from discrimination and violence.”

“Using or threatening force against individuals because of their religion is an affront to the fundamental values of this nation,” she said. “The Civil Rights Division will continue to be vigilant in protecting the religious liberties guaranteed to all Americans.”

Amid a surge in anti-Muslim rhetoric in December 2015, Islamophobic hate crimes, like the one committed by Payne, tripled. According to a recent report from the Bridge Initiative at Georgetown University, 2015 saw the highest number of anti-Muslim hate crimes since 2001. 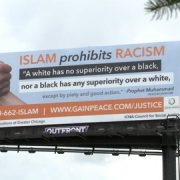 US: 'Islam prohibits racism' billboard goes up in Chicago 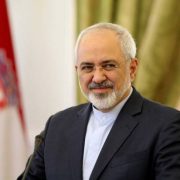 Zarif: Iran takes no advice from any American politician 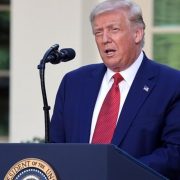