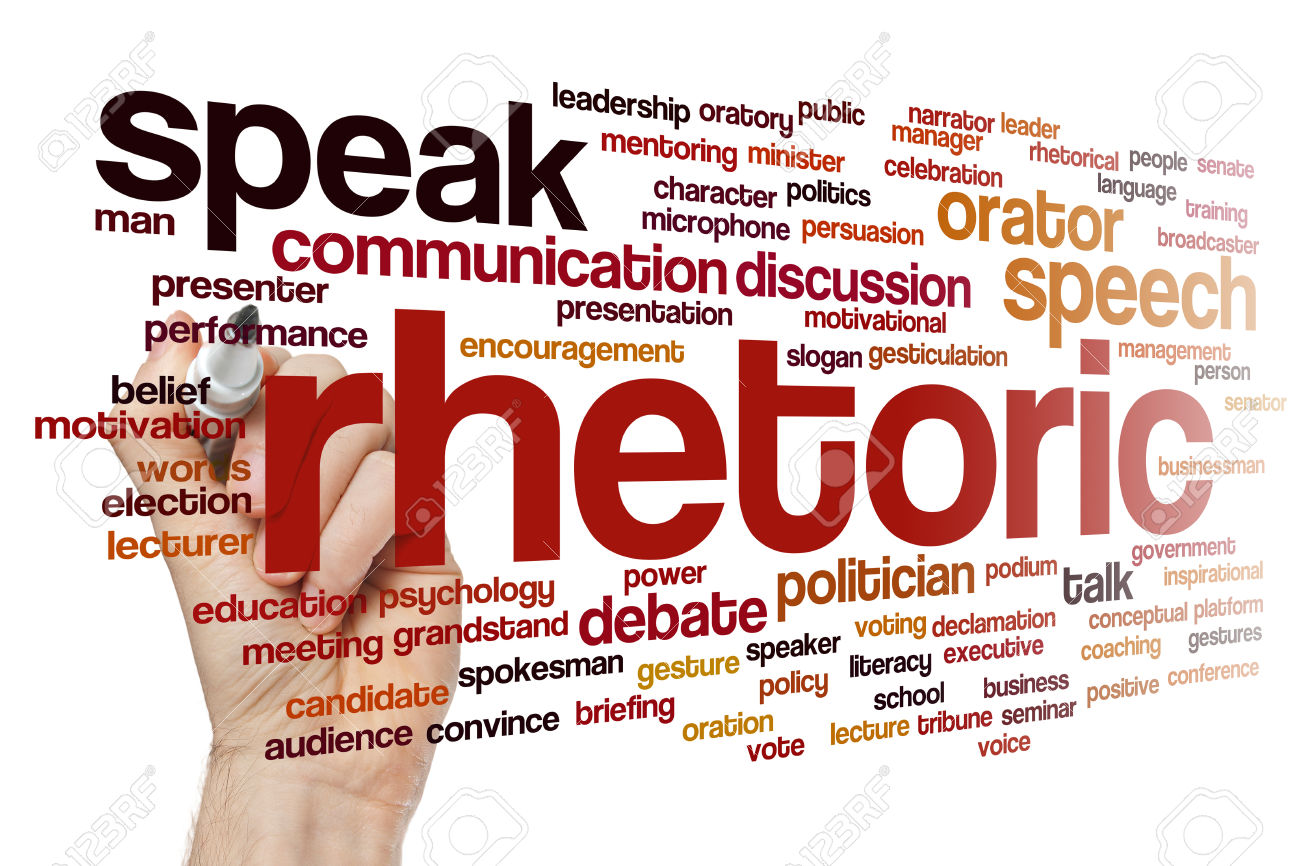 SHAFAQNA – Two weeks ago, three men assaulted a 19-year-old American Muslim in Astoria, Queens, New York. One suspect shouted “Arab” and punched the victim twice in the face. A second screamed “ISIS” and approached with a metal pipe. When a bystander appeared, the three suspects fled the scene.

What’s especially alarming about this incident is how commonplace such hate crimes have become across the United States. Attacks on American Muslims and Muslim institutions have surged over the past year — a surge that can be directly correlated to anti-Muslim rhetoric in the 2016 presidential campaign, according to a study released recently by the Bridge Initiative at Georgetown University (www.bridge.georgetown.edu).

During the presidential primaries, candidates for the highest office in the land have repeatedly stirred fear and loathing by suggesting that Muslims are not fit to serve as president (Ben Carson), Muslim neighborhoods should be heavily policed (Ted Cruz), and all Muslims should be temporarily banned from entering the country (Donald Trump).

During that same period, the Bridge Initiative study documented a dramatic escalation of violence directed at Muslims. In December 2015 alone, “there were 53 total attacks, 17 of which targeted mosques and Islamic homes. By comparison, when the presidential election season began just nine months earlier, there were only two anti-Muslim attacks.”

Words have power. By conflating Muslims and terrorists, presidential candidates have fostered a climate of suspicion and fear that affects the lives of millions of American Muslims. Demonizing Islam by claiming as Trump did recently that “Islam hates America” does nothing to keep us safe from terrorism. On the contrary, such rhetoric fuels ignorance and hate — which, in turn, makes us all less safe.

Not just Muslims, but anyone who looks like a Muslim is at risk. Two recent examples: In February, a Buddhist monk mistaken for a Muslim was attacked in Oregon. And in March, a Sikh temple — mistaken for a mosque — was vandalized in Spokane.

Not surprisingly, campaign rhetoric aimed at Muslims and others has also had an impact on young people in our schools.

A recent survey of 2,000 K-12 teachers conducted by the Southern Poverty Law Center found “an increase in bullying, harassment and intimidation of students whose races, religions or nationalities have been the verbal targets of candidates on the campaign trail.” Two-thirds of the teachers reported that Muslim students expressed fears about what would happen to them after the election.

On the campaign trail, Islamophobia has moved from the crackpot fringe to mainstream political discourse. But contrary to anti-Muslim propaganda, radicals in extremist movements who propagate false narratives about Islam to promote violence are no more “Islamic” than the KKK and white supremacist groups who act in the name of Christ are “Christian.”

For a ray of hope, look across the pond.

When asked about Khan, Trump suggested that the mayor could be an “exception” to his ban on Muslims. Khan responded by telling BBC News: “This isn’t just about me — it’s about my friends, my family and everyone who comes from a background similar to mine, anywhere in the world.”

Mayor Khan went on to warn about the consequences of anti-Muslim rhetoric:

“Donald Trump’s ignorant view of Islam could make both our countries less safe — it risks alienating mainstream Muslims around the world and plays into the hands of extremists. Trump and those around him think western liberal values incompatible with mainstream Islam. London has proved him wrong.”

It’s time for the American people to prove Islamophobia has no place in American political life.

The American story — on our best days — is people of goodwill standing up to hate and prejudice by speaking out for religious freedom as a universal right.

Toronto Convention to Focus on True Message of Islam

Why should a born Muslim practice Islam?