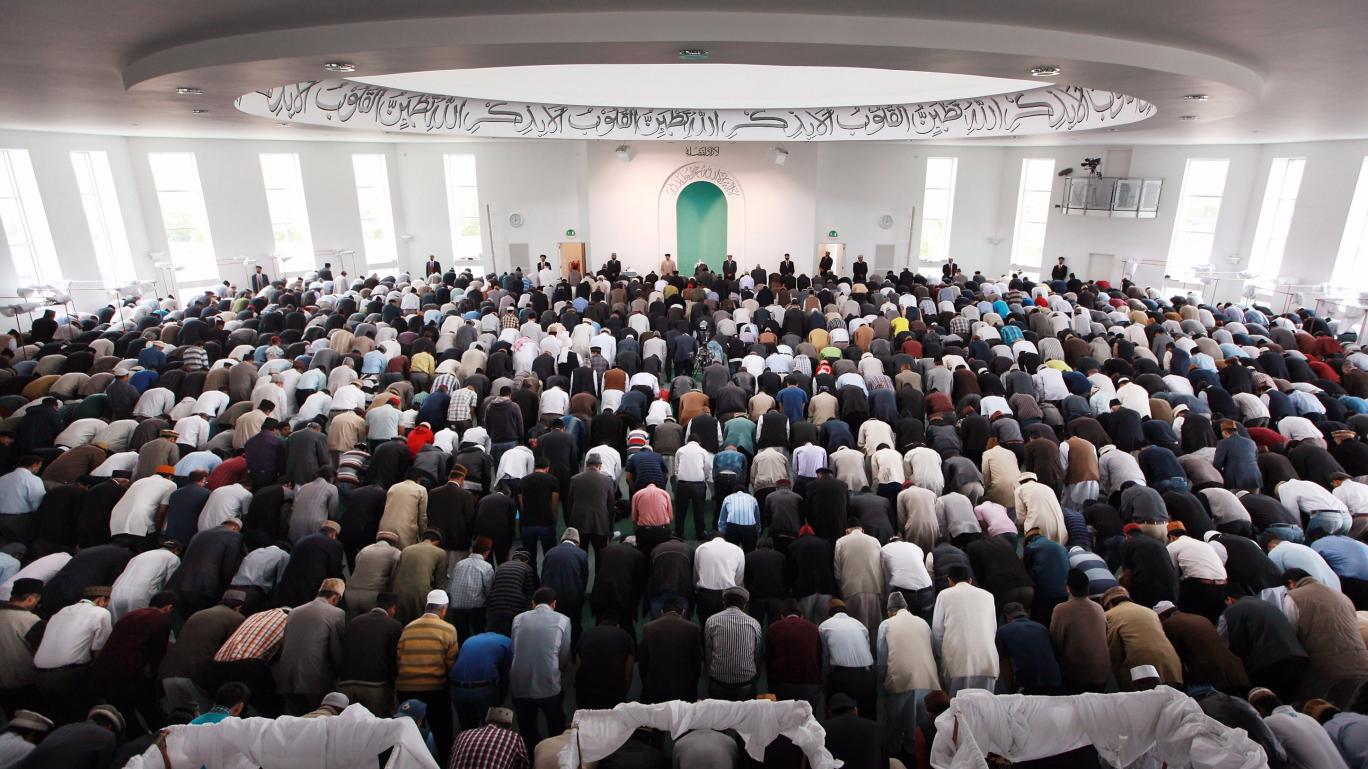 SHAFAQNA – With 22% of the world’s population gearing up for the most important month in the Islamic calendar, here are the five things you need to know.

It is a big week for the world’s 1.6 billion Muslims – 22 per cent of the entire global population – as they get ready for the holy month of Ramadan, set to begin in around six days’ time.

The annual period will see prayer, fasting, and giving to charity become the focus of their everyday lives for an entire month.

For non-Muslims and those less familiar with the holiest month in the Islamic calendar, here are the five main things you need to know about Ramadan 2016:

Ramadan is the ninth month of Islam’s lunar calendar, a system which sees each month begin at the sighting of the new moon. According to some scholars, the month is said to be the one in which the Qur’an was first revealed, making it the holiest and most sacred month for Muslims.

It is the period when Muslims fast every day from sunrise to sunset, and is one of the five pillars – or duties – of Islam. Not only do Muslims abstain from food and drink, it is also a time of deep contemplation and prayer to Allah, and also charitable generosity.

All able-bodied Muslims are required to take part in Ramadan. Although there is some debate over the age at which young Muslims should begin to take part, it is typically at around ten to 12-years-old.

When does Ramadan begin this year?

The holy month is set to begin on or around 7 June, depending on the sighting of the new moon which will tell when the ninth month begins.

Because lunar months are shorter than solar months – which are used elsewhere – the month moves back by around 10 days each year.

Waking up before the sun rises, at around 4am, Muslims will eat and drink to prepare for the day ahead. Once the sun is up, there will be no more meals, drinking, smoking, or any sexual activity until sundown, also known as iftar.

Iftar then typically begins by consuming dates and sweet, milky drinks – which provide a much-needed energy boost – before quickly taking part in post-iftar prayers. After prayers, dinner will be had, typically after 9pm, before fasting begins again the following day.

Overall, Muslims will be fasting for around 17 hours a day this year, or around 530 hours throughout the entire month.

What’s the purpose of Ramadan?

Islam is a religion which sees its followers help the poor and less fortunate throughout their lifetimes, with a particular focus on this element of the faith during its holiest month.

While hungry and thirsty throughout the fasting day, Muslims have a constant reminder of the suffering of the poor in less fortunate parts of the world.

Fasting is also seen as an opportunity to exercise self-control, cleanse the mind, body, and spirit, and build a greater connection with Allah through prayer which can, ultimately, bring about peace.

When does the month end and how is it marked?

Beginning at the start of the month of Shawwal – the 10th month of the Islamic calendar – Ramadan 2016 is set to draw to a close on or around 7 July, depending on the sighting of the new moon.

Eid-ul-Fitr celebrations then take over which can, in some countries, last for up to three days. Muslims then come together to be with their families, prepare great feasts, exchange gifts, continue to give to charity, and forgive and forget any rifts.

Above all, they pray and thank Allah for giving them the strength to get through the holy month.

Ramadan Mubarak to all preparing to take part this year. 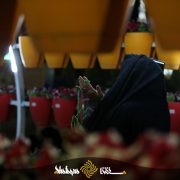 Photos: Ceremony of Laylatal-Qadr under lockdown

Shafaqna's Director of Programs on The Debate: Supporting Arab Monarchies 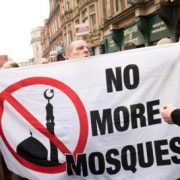 Is Islamophobia on the rise in the UK? 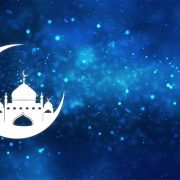