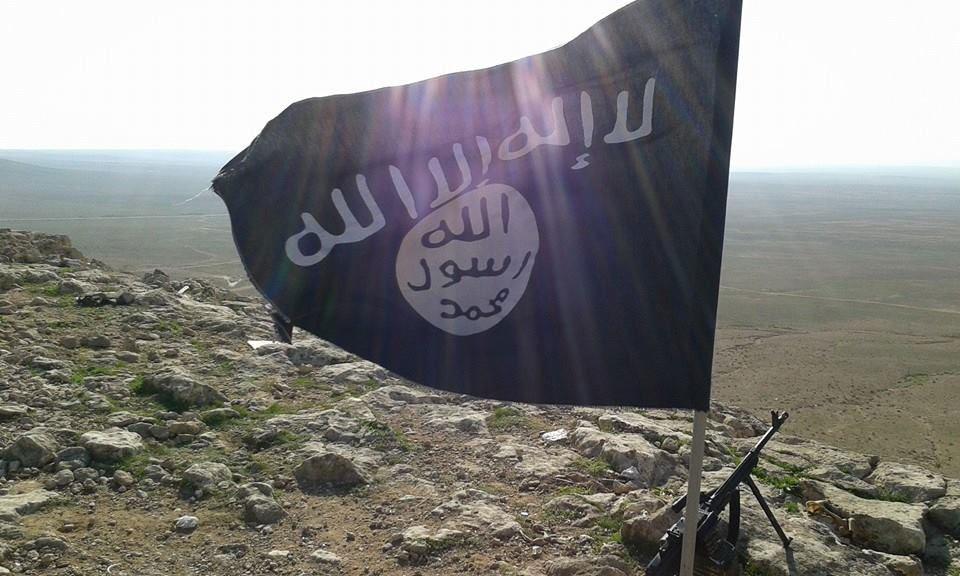 SHAFAQNA – The US government has warned its citizens both at home and abroad to be alert to an increased risk of terror attacks, as Isis and its followers seek to mark the Muslim holy month with violence.

The State Department alert cited an audio message by the Isis spokesman Abu Mohammad al-Adnani, which called on jihadists to “get prepared, be ready … to make it a month of calamity everywhere for nonbelievers…especially for the fighters and supporters of the caliphate in Europe and America.”

In a report issued by the State Department-led Overseas Security Advisory Council, officials said the threat was made more credible by the fact that there were three deadly attacks after Adnani made a similar statement last year.

Isis calls for ‘lone wolf’ attacks in US and Europe during Ramadan.

“According to Islamic practice, sacrifice during Ramadan can be considered more valuable than that made at other times, so a call to martyrdom during the month may hold a special allure to some,” the report said.

It urged American organisations overseas to “remain aware of the persistent threat of attacks, both inspired and directed”.

“The terrorism risk at the moment is generally high,” it warned.

At the weekend, the US embassy in South Africa issued a specific alert to American citizens, warning of a high threat of attacks against foreigners in popular shopping malls.

The British government followed this with its own warning, again specifically for South Africa, stating that: “There is a high threat from terrorism. Attacks could be indiscriminate, including in places visited by foreigners such as shopping areas in Johannesburg and Cape Town.”

It was not immediately clear what triggered the warnings. Security officials say there are no known militant groups operating in South Africa. It has only a small Muslim population.

Adnani’s threat, released on 21 May, did not include any specific details of targets for attacks, but security forces around the world are taking seriously the risk that Isis supporters will lash out at random, seeing it as a call to arms.

Police in the world’s most populous Muslim nation of Indonesia arrested three men suspected of links to Isis, saying they were planning to carry out a bombing.

“Their plan was to attack using a bomb during the holy month of Ramadan,” police spokesman Boy Rafli Amar told reporters, adding that their target was the police.

“They had prepared a suicide bomb.” 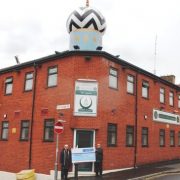 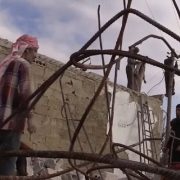 A long Ramadan ahead - British Muslims prepare for the fast 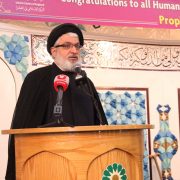 Syria Paying Price for Not Bowing to US, Saudi and Allies
0 replies