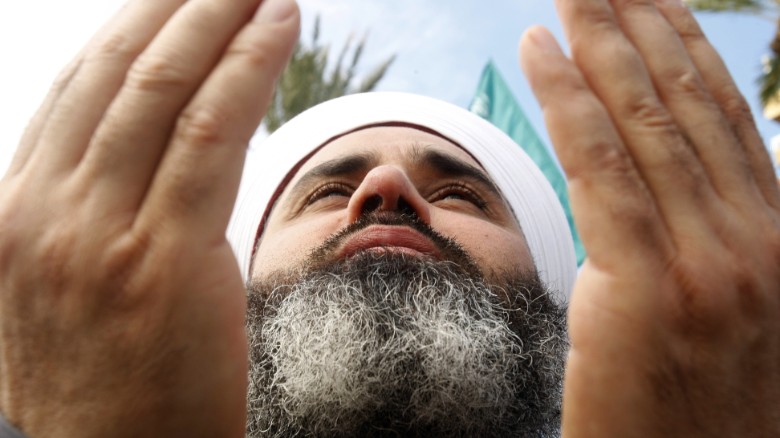 SHAFAQNA – The recent decision of the authorities in revoking the nationality of the leading religious figure of the Shia community in Bahrain, Ayatollah Isa Qassim, is a repressive move that will only stoke sectarian tensions. We are living in very difficult times, which necessitates avoiding such measures to allow for a more peaceful and coexistent society.

Ayatollah Qasim’s influence in Bahrain contributes to a more peaceful atmosphere and the revoking of his citizenship will only do the opposite. This action by the Bahraini authorities is an unacceptable interference in the affairs of the Shia religious leadership in Bahrain. Hundreds of Bahrainis have now had their citizenships revoked, in an attempt to delegitimize citizens from their national roots. This is a deeply divisive tactic that only promotes further mistrust.

We pray for the national unity of Bahrain and call upon all Muslim and other leaders to urge the Bahraini authorities to reverse this measure and end this dangerous process of inciting religious tensions. In this holy month of Ramadhan, it is vital that Bahrainis from all sides stand together and reject sectarianism in all its forms. Bahrain has a proud history of coexistence amongst its citizens and any attempts to sow disunity should be rejected. 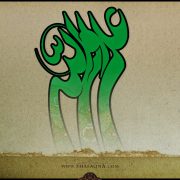 How did Imam Ali (A.S) accept the offer of caliphate after twenty five years?

US Muslim leaders call on more Muslims to vote
0 replies