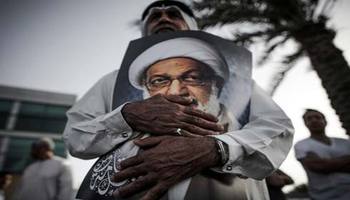 SHAFAQNA – The United Nations special adviser on preventing genocide is urging Bahrain to ensure freedom of speech and assembly.

Adama Dieng says the country and the Gulf region are facing “a critical moment” following the government’s crackdown on religious leaders and human rights advocates.

Dieng warned in a statement Wednesday that “repression will not eliminate people’s grievances; it will only increase them.”

He expressed concern at the government’s decision on Monday to strip the country’s leading Shiite cleric, Sheikh Isa Qassim, of his nationality, which has triggered new protests.

Dieng called on Bahraini authorities to de-escalate the situation and on all decision-makers and leaders in the country and region “to exercise restraint and to take all possible measures to prevent the further increase of tensions.” 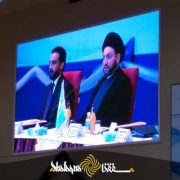 Ammar al-Hakim: We try to give women a fair position in society
1 reply