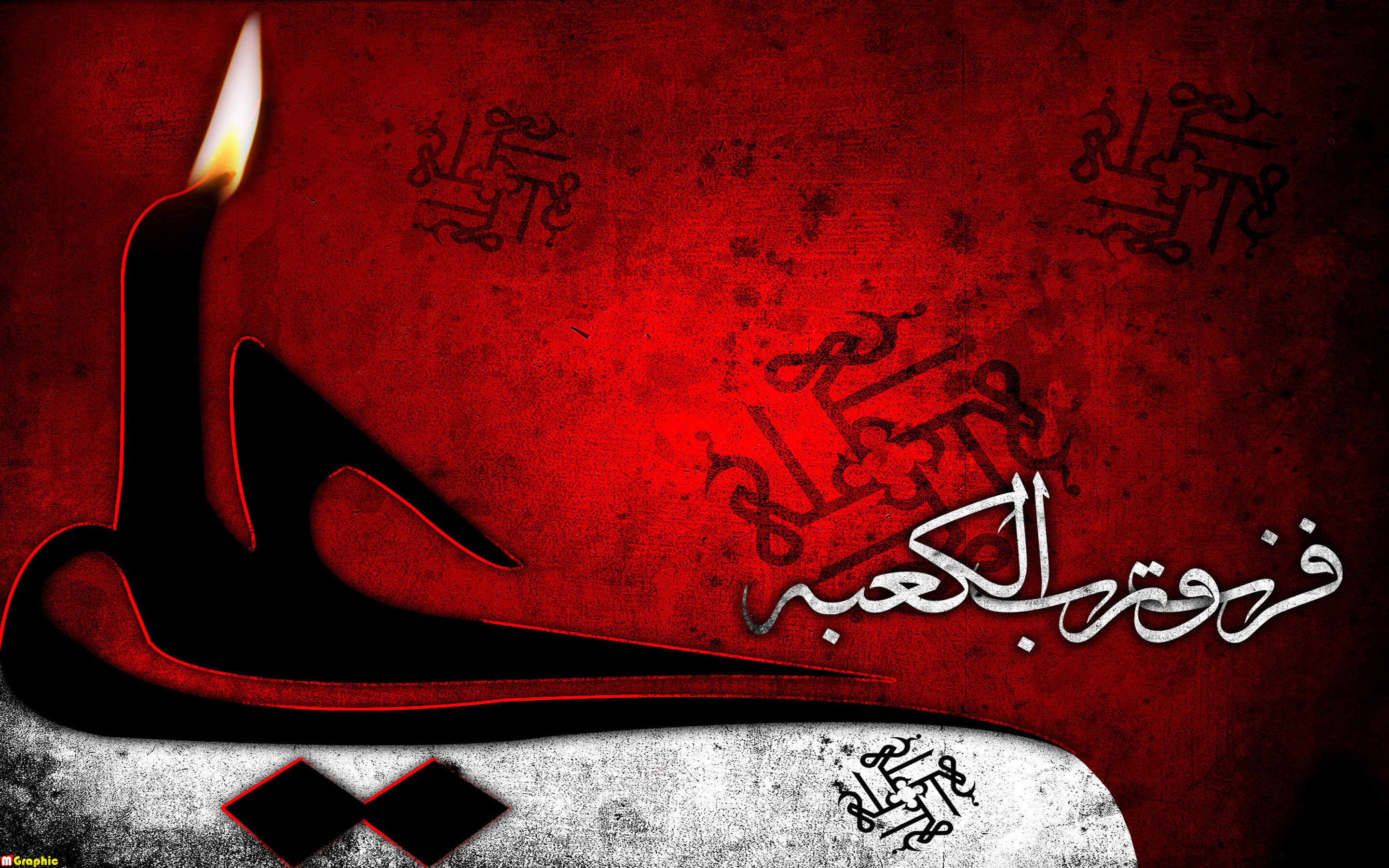 SHAFAQNA- Amirul Momineen Imam Ali ibn Abi Taleb(A.S.) was martyred on 21st Ramazan 40 A.H. by an assassin who mortally wounded the Holy Imam(A.S.) with a poisoned sword in the Mosque at Kufah during morning prayers on 19th Ramazan 40 A.H.
Imam Ali (A.S.), the First Muslim, an intimate associate of the Holy Prophet of Islam (S.A.W.) in the life and holy Islamic mission, the Immediate Successor to the Holy Prophet of Islam (S.A.W.) and the First Holy Immaculate Imam of the Shi’ites in the World was born inside the Holy Kaaba at Makkah on Friday, the 13th day of Rajab, 600 A.D. It is an undisputed fact that Imam Ali (A.S.) was born a Muslim. Imam Ali (A.S.) is the only unique personality in the world who was born in the Holy Kaaba and was martyred in the Kufah Mosque and was buried in the holy city of Najaf-e-Ashraf (Iraq).
Regarding divine right of Imam Ali (A.S.) the Holy Prophet of Islam (S.A.W.) declared:
“Whomsoever I have authority over;Ali (A.S.) has also authority over him, O Allah! Befriend whoever befriend him and be hostile to whosoever is hostile to him”.
On this Sorrowful and Sad occasion of the Martyrdom Anniversary ofImam Ali (A.S.) we extend our Heartfelt Condolences to the 1800 millions strong Muslim Ummah.
This Auspicious Occasion also coincides with “The Nights of Honour and Power”(Shab haye Qadr: 19th, 21st and 23rd nights of the Holy Month of Ramazan) in which the fate of everyone is decided. We pray Allah Almighty to grant forgiveness, salvation, deliverance, dignity and prosperity to all the Muslims in the world. 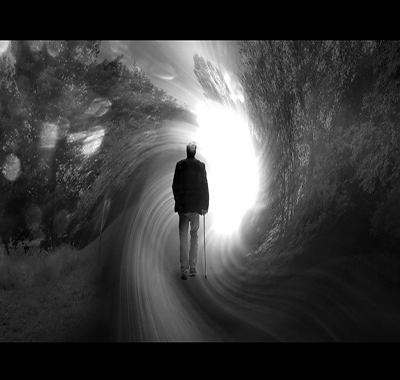 A Life of Purpose 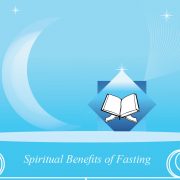 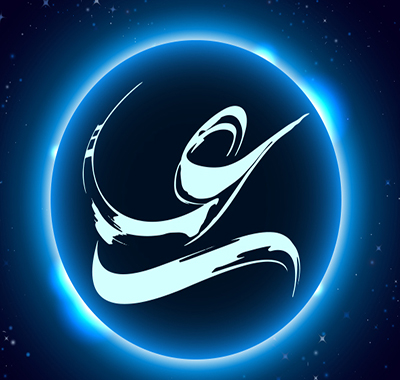 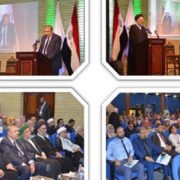