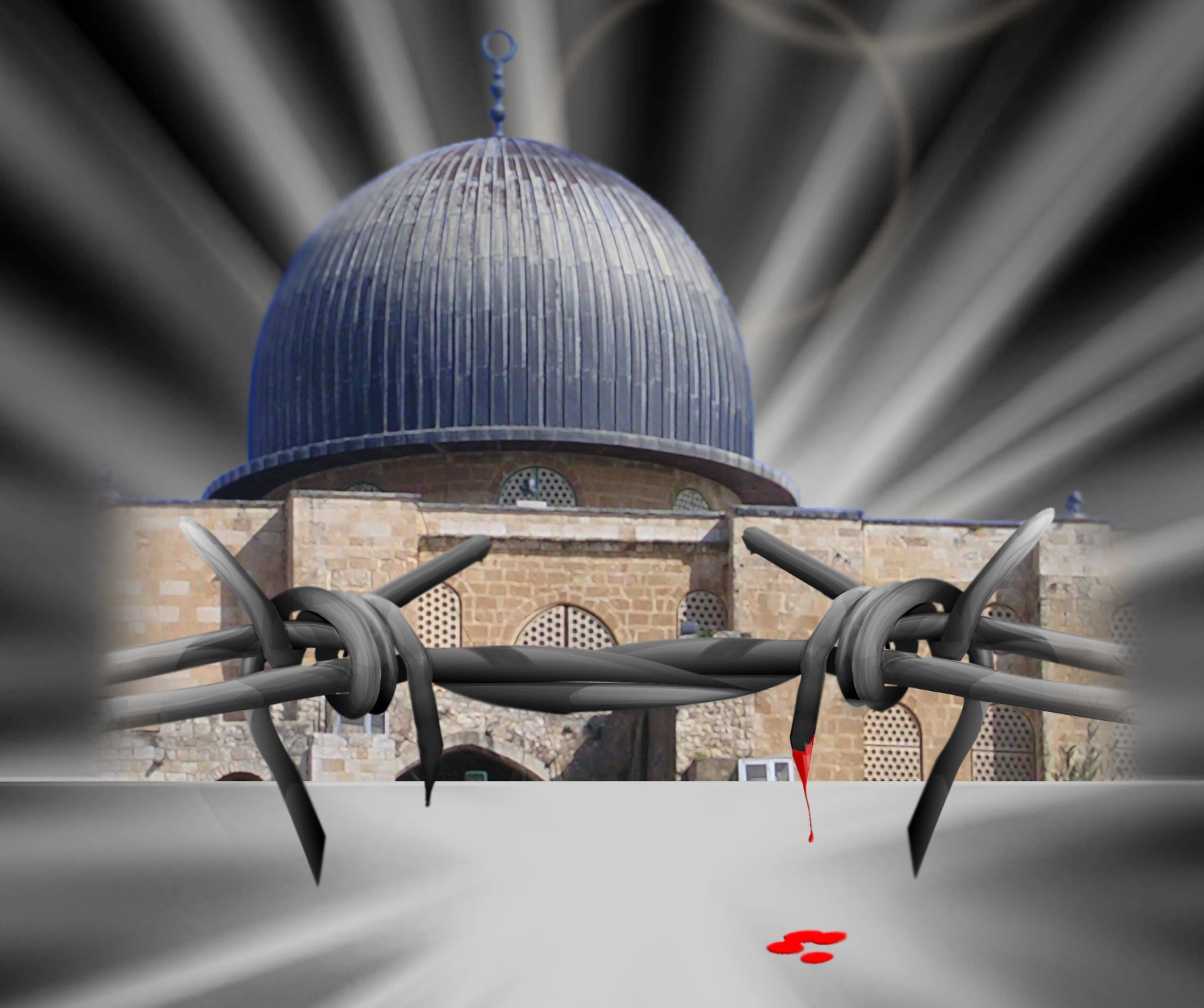 SHAFAQNA –  In the Name of Allah, the Compassionate, the Merciful

« As we stay up during Qadr nights (Night of Power) and supplicate, Allah decides a good fate for us, let’s be vigilant and awake during the Day of Quds which serves as the Night of Power for the history of Islam and let’s not give up saving the Muslim nations especially the brave and oppressed nation of Palestine till the dawn breaks »

The last Friday of the holy month of Ramadhan (known as the Quds Day) is the Friday of resistance and campaign against the usurper Israel as a cancerous tumour for the modern world. On this day, the fasting Muslims around the world who have spiritually purified themselves for a month, unite and rally against oppression and the arrogant powers of the world. This day of resistance and campaign is Imam Khomeini’s valuable legacy and it is the hope of the oppressed nations.

Since the 1948, when the Zionists invaded the Muslims lands, they displaced thousands of people and established the usurper state of Israel till now causing many cruel wars. Each one of them is a dark page in the history of the world and each one of them has led to the murder or displacement of thousands of children, men and women. The complicity of those claiming human rights in these crimes reveals their sinister and cruel intentions.

In order to dominate over the Middle East, Israel has used all means possible including warfare, threatening and cultural infiltration. Decades on, now we are witnessing that some seemingly Muslim states are following and supporting the Zionists in materializing their sinister intentions. They are good examples of modern « Abi Lahab ».

The Islamic Iran is the standard-bearer of Islamic resistance in the world and campaigns against the oppressing Zionists. The presence of Muslims on the International Day of Quds and their unity is a re-voicing of support for the oppressed people of the world and hatred towards the usurper Zionist regime and its supporters in the region.

We, the members of the « Union of Islamic Students Associations in Europe » commemorate the International Day of Quds and invite the noble Muslims around the world especially the academics and the students to join us on the Quds Day. We stand up to our promise to campaign against the oppressors and support the oppressed people of Palestine until we see the Holy Quds liberated from the seizure of the usurpers.

Union of the Islamic Students Associations ﴾ in Europe﴿ 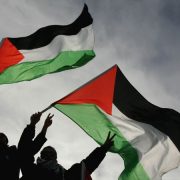 Israel to tear down Palestinian school, commercial buildings in Ramallah 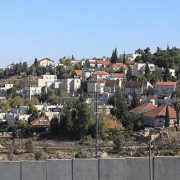 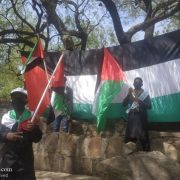 Photos: Supporters of Palestinian people in Nigerian city of Yola 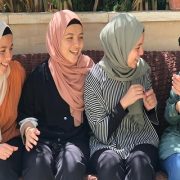