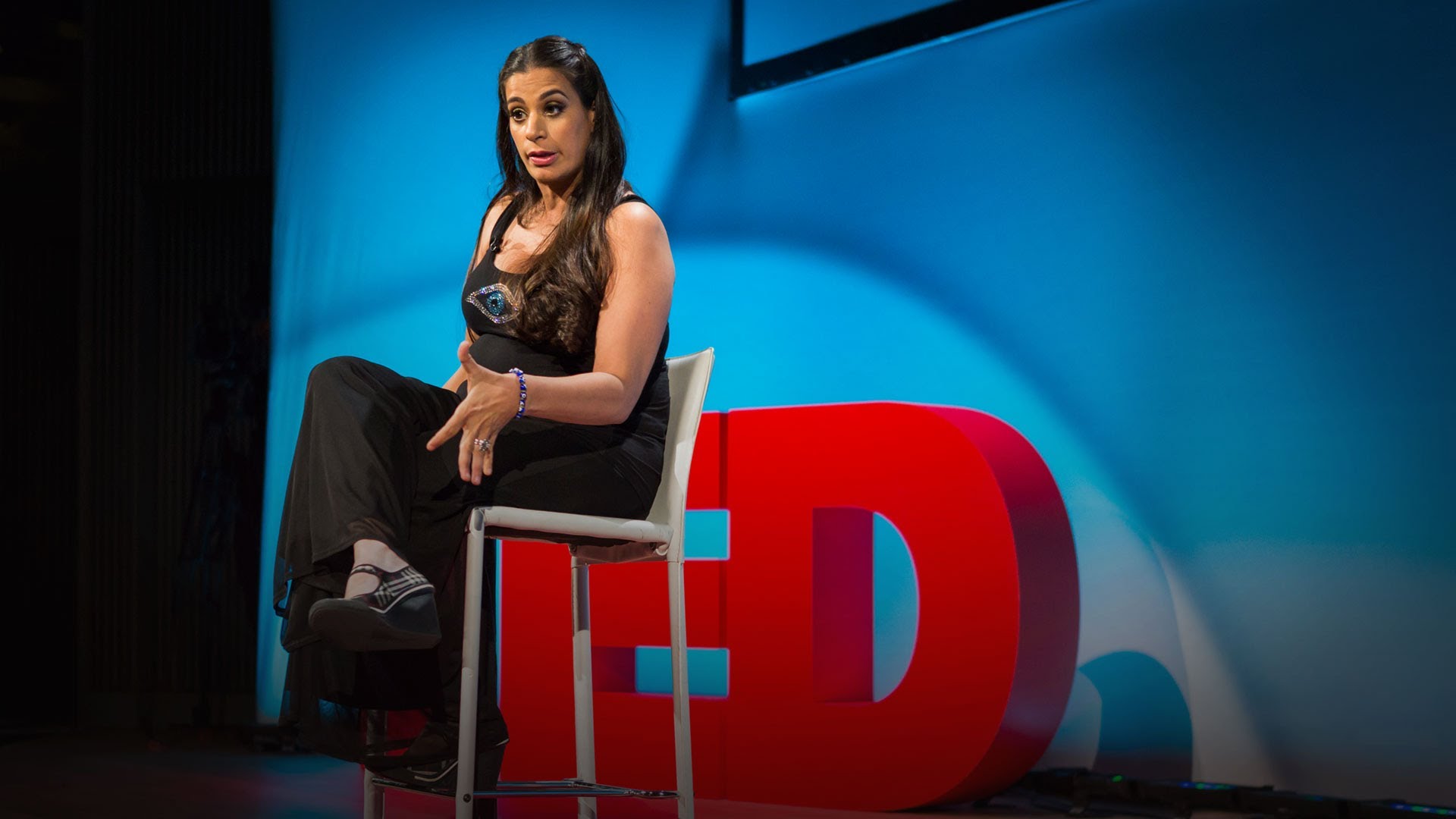 SHAFAQNA – Like many American Muslims, Maysoon Zayid wants to obliterate Donald Trump’s presidential bid. But her chosen way to accomplish this feat is a little nontraditional — it’s with punch lines.

“Good thing I got married before Trump’s Muslim ban went into effect,” one of her jokes goes. “My husband is an Arab Muslim refugee who came here on a K1 fiance visa. If Trump had his way, I would die a virgin.”

Comics have always used jokes as a means of entertainment, catharsis and social change. But in 2016, Muslim American comedians see their art as a tool for survival.

This week, Zayid and a few dozen other comics (including myself) will unite in New York City for a comedy festival with a mission. Several of the comedians are coming from other countries out of fear that a President Trump might keep them out of the country for next year’s fest.

The goal of these Muslim comedians is to comically fillet Trump, poking fun at his divisive rhetoric, inflammatory proposals and, of course, his Muppet-inspired hairstyle. It’s only fair considering Trump’s “jihad” on Muslims, from his infamous declaration calling for “a total and complete shutdown of Muslims entering the United States” to indicating his openness to profile Muslim Americans to even suggesting the need to close American mosques.

How long until Trump proposes a Muslim Hunger Games?

[On Eid, here’s how Ramadan changed my despair about the world into hope]

Azhar Usman, one of the stars of the “Allah Made Me Funny” tour, playfully looks at the bright side of Trump with this bit: “Muslims should not be mad at Donald Trump. Because Islamophobic hate just makes reasonable people investigate Islam, some of whom end up converting. One day, Donald’s grandson, Abdullah Trump, will probably end up apologizing for him.”

In my act, I take on one of Trump’s other campaign staples: “Trump has made some outrageous proposals this campaign, but one thing he has talked about will definitely happen. If Trump is elected president, Mexico will build a wall. I’m pretty sure Canada will build one as well. In fact, maybe they will team up to build a dome over America to keep him out.”

There’s something both empowering and cathartic about having a roomful of people laugh at the person who is causing so much angst in our community. Mel Brooks once explained why he wrote a Hitler character into his iconic musical “The Producers.” The goal, he said, was to use “the medium of comedy” to rob Hitler of his power. It is the same for us.

To be clear, I’m not equating Hitler and Trump — Hitler obviously had bigger hands. (Sorry, I can’t help myself.)

We have even poked fun at Trump’s openness to requiring Muslim Americans to carry special identification cards by designing satirical versions of Muslim IDs. My Muslim ID notes that I look like a young Casey Kasem and am needy. (Both are true.)

There will of course be jokes about topics other than Trump at this week’s Muslim Funny Fest. From pop culture to family to racism, the comedians will crack wise on a broad range of topics. But given today’s political climate, Trump will be the target du jour. And given that Trump’s rhetoric has stoked the flames of hate against the Muslim community (as well as other minority groups), we are only too happy to respond with our comedic barbs.

The comedic approach in taking on Trump, however, will vary by comedian.

Some are subtler, such as Los Angeles-based comedian Ramy Youssef: “Statistically, if you have any level of education you don’t support Donald Trump — even if that education is from Trump University.” It’s funny, and it also reminds people about the Trump University fraud claims.

“Donald Trump says women who have abortions should be punished. All women are being punished for his mom not having one.” No doubt some will be upset with that joke, but if you think we are going be politically correct when mocking a person who has spewed so much bigotry, let me quote the Italian side of my family: “fuhgeddaboudit.”

Will these jokes defeat Trump? Obviously not on their own. But if we can get Americans to view Trump not as a president but rather as a punch line, we will have done our small part in making sure that the only time Trump is in the White House is when he’s on a White House tour.

Dean Obeidallah is host of SiriusXM radio’s “The Dean Obeidallah Show” and co-founder/producer of theMuslim Funny Fest, which runs July 12-14 in New York City. He is @deanofcomedy