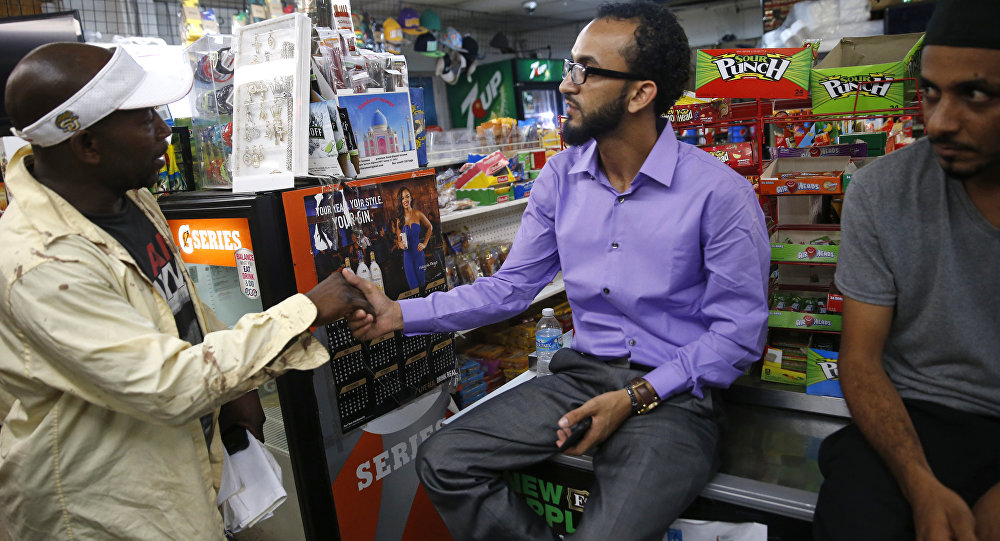 SHAFAQNA – One of the owners of the convenience store where Alton Sterling was shot and killed by police last week is suing the city of Baton Rouge and five police officers over his treatment after witnessing the shooting.

Abdullah Muflahi, co-owner of the Triple S Food Mart, alleges in the lawsuit that he was locked in the back of a police vehicle for four hours after witnessing the shooting, and that police illegally seized his surveillance video of the shooting. Muflahi had filmed the disturbing footage of the shooting on his cellphone that has since gone viral.

“Not only did Mr. Sterling lose his life, but my client also lost his liberty,” Muflahi’s lawyer, Joel Porter, told Reuters.

Muflahi had been allowing Sterling to sell bootleg compact discs outside the store, and had a friendly relationship with him. On Tuesday evening, Sterling was pinned face down by police officers and shot multiple times in the back, following law enforcement claims that a man had been threatening people with a gun.

Immediately following the shooting, Muflahi detailed how he was taken into custody and his security system was seized, without a warrant, which he repeatedly requested. A warrant was not issued until five hours later.”At all times defendants knew that plaintiff Muflahi was only a witness to the events at his store and that being a witness did not entitle police to hold plaintiff in custody or seize or commandeer his store and store equipment,” the lawsuit states.

Muflahi is suing the two officers involved in the shooting, and two officers who are investigating the incident, as well as the chief of police

In several cities around the United States hundreds of people have been arrested protesting the police shootings of Alton Sterling and another man killed by police last week, Philando Castile, over the weekend, through Monday evening. 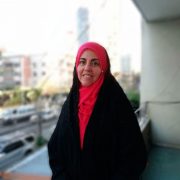 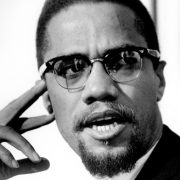 Oped: What Malcolm X Taught Me About Muslim America

How Hollywood manufactures a Muslim menace

Survey: American Muslims Are Patriotic, But Also Less Likely To Vote Than Other Religious Groups