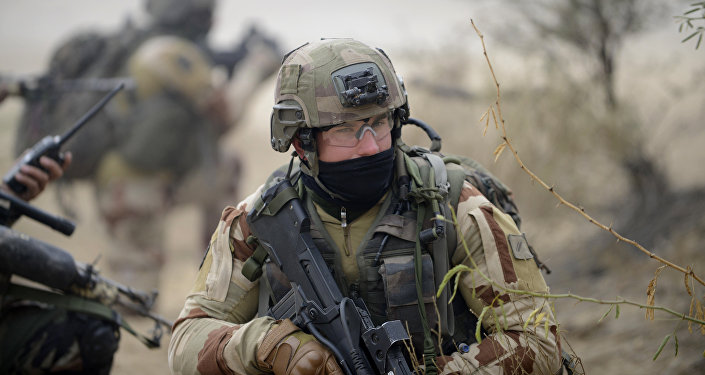 SHAFAQNA – Libya’s UN-backed government on Wednesday criticised the presence of French troops in the chaos-wracked country, as President Francois Hollande confirmed France has soldiers there after three of them died.

The presence of the troops in Libya was a “violation” of the nation’s sovereignty, the government of national accord said on its Facebook page following Hollande’s announcement that its soldiers had been in the country.

The government said it would welcome “any help given to us by friendly nations in the fight against Daesh”, which controls the key Libyan city of Sirte.

But any assistance given “should be based on a request (by the Libyan unity government) or in coordination” with it, the statement added.

Hundreds of people took to the streets of several Libyan cities to protest against the French military presence, mainly in Tripoli and Misrata, some 200 kilometres east of the capital, according to an AFP photographer and Libyan television.

“Get your hands off Libya,” read one placard held by a child attending the protest in the capital. “No French intervention,” read another, written in English.

Protesters waved the Libyan flag as one woman burnt a French flag.

Hollande on Wednesday said three French soldiers were killed during a mission to gather intelligence in Libya.

Without revealing when the incident took place, Hollande said the troops died in a helicopter accident while taking part in “dangerous intelligence operations”.

Libyan sources gave a different account of events, telling AFP the M17 helicopter was shot down by surface-to-air missiles. 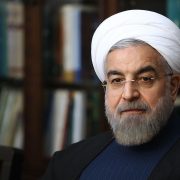 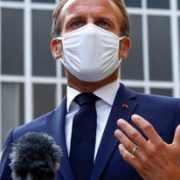 What explains Macron’s obsession with Islam and Muslims? 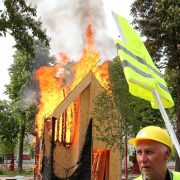 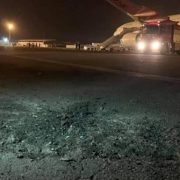