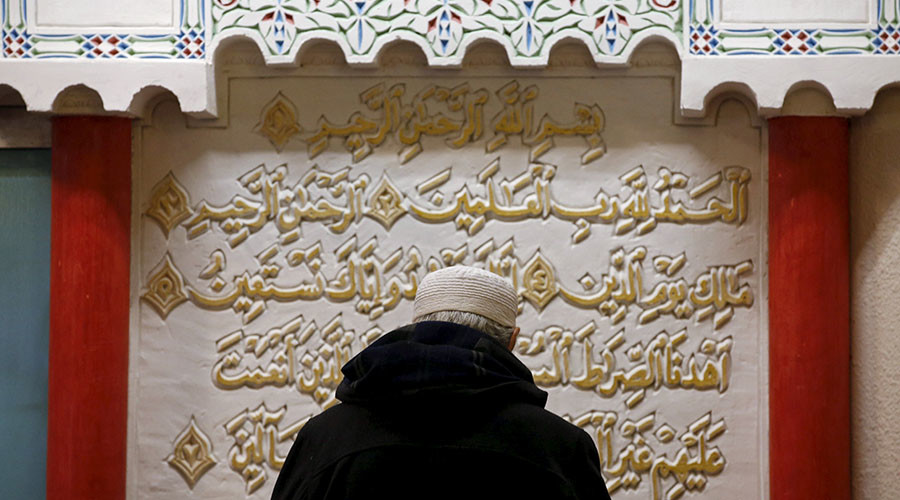 SHAFAQNA – If Muslims in France don’t help the country to battle extremists and those who threaten the Republic, it will be “increasingly hard” for Paris to guarantee freedom of Islam, French Prime Minister Manuel Valls said.

“Through its history and its geography… and through its immigration, France maintains very strong ties with Islam,” Vallswrote in a long essay in Le Journal du Dimanche, a French weekly newspaper.

According to the PM, Islam is “second-largest religion” in France and many French Muslims don’t have to identify themselves “as an Arab-Muslim culture.”

However, a “terrible poison” of extremism has started spreading in the country, the French PM wrote.

“Slowly, insidiously, against the background of influences from abroad and rising communalism, developed against a model of society which contradicts the Republic and its values. Many Muslims in France are taken hostage by the fundamentalist Salafism, the Muslim Brotherhood, who use their worship as a banner, a weapon against others.”

And thus Paris must “invent a balance with Islam” under which “the Republic offers a guarantee of free exercise of religion,”Valls concluded.

“If Islam is not helping the Republic to fight against those who undermine public freedoms, it will be increasingly hard for the Republic to guarantee this freedom of worship.”

He added that the country should “build a true pact with Islam in France, giving this foundation a central place.”

Extremism “pushes hundreds of individuals, sometimes the very young – men, women of Muslim culture or recent converts – to take up arms, and turn against their country,” Valls wrote.

“We must be – and we are – ruthless with all those who promote hatred and advocate violence. Places of worship that house these [jihadist] preachers are and will be systematically closed. If preachers are foreign [nationals], they will be deported.”

The French PM has previously proposed a re-think of relations with Islam. On Friday he said he was considering a temporary ban on the foreign financing of mosques.

France has been shaken by a series of Islamic State (IS, formerly ISIS)-linked attacks since January 2015. By far the worst was in November 2015 when at least 130 people were killed. Following that attack, France introduced a state of emergency which is presently ongoing.

A tragedy in Nice on July 14 killed at least 84 people when a truck driven by an IS sympathizer plowed through a crowd during Bastille Day celebrations.

After that attack, Valls asserted that that France “will have to live with terrorism.” The statement angered social media users who shamed the PM, saying that more people apparently need to be killed in terror attacks to wake up the French government.

Last week France was shaken by the murder of Father Jacques Hamel in Saint-Etienne-du-Rouvray, northern France, by two purported IS militants. The 85-year-old was killed on Tuesday when his throat was slit during a hostage situation at the local church. French police killed the IS-inspired attackers, Adel Kermiche and Abdel Malik Petitjean, both 19, as they tried to flee the church.

The attack was heavily-criticized by Muslim groups across France and abroad. French Council for the Muslim Faith (CFCM), which dubbed the attack as a “cowardly assassination.” The Muslim community in Saint-Etienne-du-Rouvray refused to bury one of the attackers, Adel Kermiche, saying that he had “tainted Islam.”

The Ethos Of Prophet Adam

Hamza Yusuf: The Good, the Bad, and the Ugly

The Land of Karbala - Poem 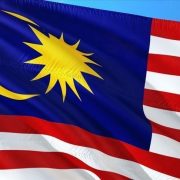 Why the idea of Thanksgiving resonates with Muslims 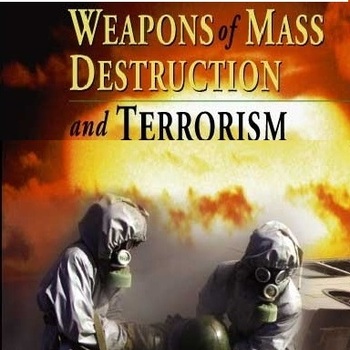