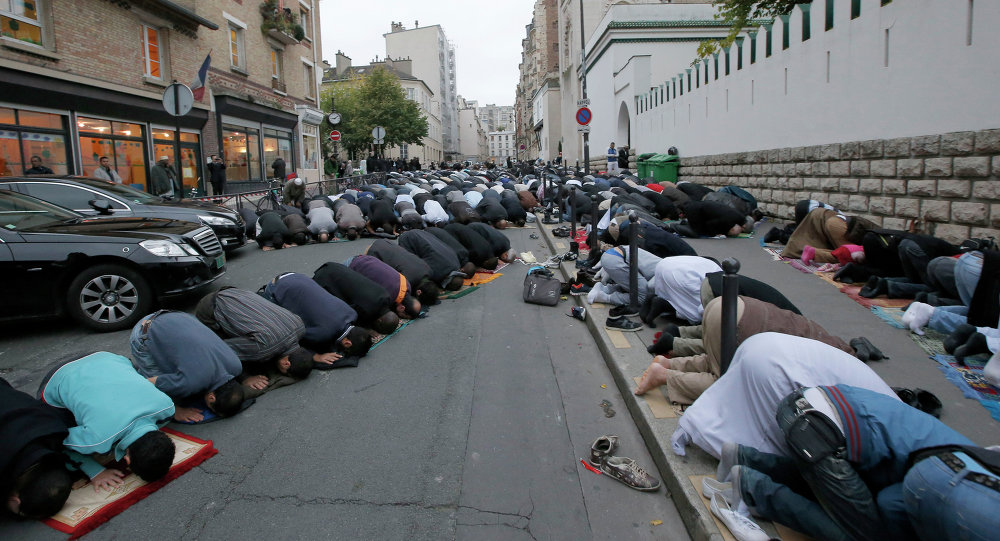 SHAFAQNA – Minister of Internal Affairs Bernard Cazeneuve met with the representative of the French Council of the Muslim cult (Conseil français du culte musulman, CFCM) on monday to discuss measures to combat radicalization and jihadist propaganda.

Bernard Cazeneuve proposed these measures to show that there is no place in France for those who call for hatred or provoke it.

Over 2 500 mosques exist in France, 120 of which are viewed as problematic. Around 20 radical mosques and meeting places were shut down and 80 resolutions were adopted concerning their operation.

According to Anouar Kbibech, CFCM representative, the radicalization problem stems more from the Internet then from imams.

“We presume that religious radicalization does not always occur in mosques or though imams. Rather it originates in social networks, which spread distorted views of the Muslim religion, i.e. false interpretation of both Koran verses and the hadith of the Prophet,” Kbibech told Sputnik.

“We felt that it is necessary to come back to the original Koran text and to clarify the true significance in this context,” he said. 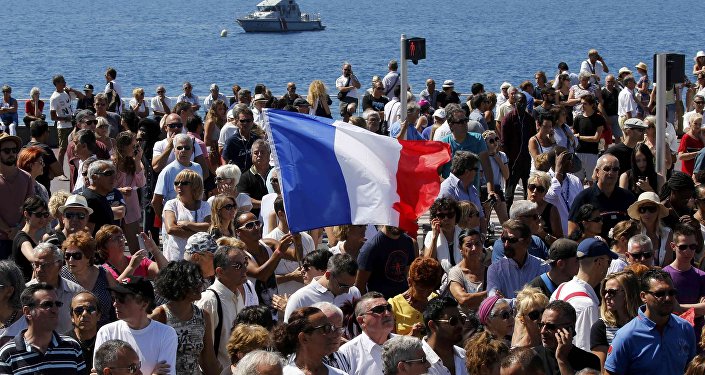 Other thematic questions were also discussed such as training of imams and funding of culture in France.

According to the results of this meeting, the Minister of the Interior and CFCM representatives established measures that will be presented later in Autumn this year.

Also a conventional charter for French imams was discussed.

“The charter is only now being developed and we cannot give any previous criteria that will be established. But I believe that imams will be offered to take moral responsibilities,” says Kbibech.

Imams will not be required to sign up to the charter, but Anouar Kbibech must first reassure religion authorizes and the French government that the imams will commit to it anyways.

“It will be an additional plus on the imams resume, the fact that he received a recommendation from CFCM. Mosques, which will want to employ the imam, will check his profile. And the government as well since the imams actually receive permission from CFCM,” Anouar Kbibech told Sputnik. 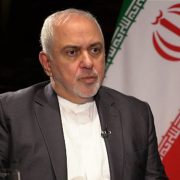 FM Zarif tells RT: US won’t stop at Iran nuclear deal, it’ll tear up any accord as… 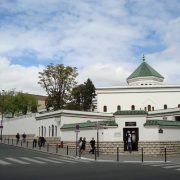 France to inspect dozens of Mosques in coming days
0 replies