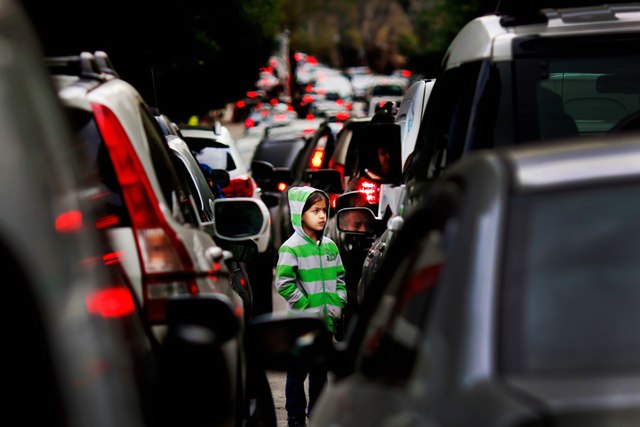 The first day of school is just around the corner – a day usually marked by excitement and hope for the year to come. But for many Syrian refugee children, it promises to be just another dreary day of selling gum on the street or picking vegetables in the fields. Last year, about half of the 1.5 million Syrian refugee children living in Lebanon, Jordan and Turkey did not attend school. Although these host countries have taken generous steps to increase enrollment, a staggering gap remains.

These governments have offered free public education and opened “second shifts” at hundreds of schools to accommodate more Syrian children, but the toughest barriers remain. It will take more than increased funding for education projects to overcome the challenge of consistent enrollment.

Recent Human Rights Watch research in Turkey, Lebanon and Jordan has found that whether or not Syrian refugee children attend school is inextricably linked to their parents’ or adult relatives’ ability to make a living. In all three countries, refugee parents told us that poverty – driven by their inability to make a living due to lack of access to work permits and the formal labor market – forced them to ask their children to sacrifice their education. A majority of the youngsters work just to help their families survive.

In the course of my research over the last year, which focused on Syrians living in Turkey, refugees often told me that economic hardship was the chief obstacle keeping their children out of school. While the enrollment rate inside refugee camps is high, 90 percent of Syrian refugees don’t live in the camps; they live in towns and cities across the country where they struggle to support themselves. Because none of the Syrians I interviewed had work authorization, those who did find work were relegated to the informal sector, where employers often paid below-minimum wage or sometimes even withheld payment. Since the refugees were not authorized to work, they had no recourse when exploited. The meager sums they earned meant they had to send their children to work to supplement their family income.

Turkey took an important step in the right direction in January, when it issued a regulation allowing registered Syrian refugees to apply for work permits that would provide labor protections and mandate the minimum wage for all Syrian workers. But Syrian refugees I spoke with in April told me the regulation had yet to have much impact. Under its terms, refugees must find an employer willing to sponsor them. But employers have little incentive to sponsor work permits that would require them to pay higher wages.

None of the adult refugees I interviewed had applied for or received a work permit, nor had they even heard of anyone who had succeeded in gaining legal employment. The governmentannounced in May that only 3,800 work permits had been granted under the new regulation – to just 0.3 percent of Turkey’s registered Syrian adults.

Meanwhile, families continue to rely on their school-age children to put food on the table. “Rana,” aged 15, told me she had been out of school since leaving Syria in October 2013. The day after her arrival in Istanbul, she found herself working in a garment factory, becoming part of Turkey’s $40 billion textiles industry. “Every day [in the beginning], I cried, working 8:30 a.m. until 9 p.m. I was so tired, and they were always scolding me,” she told me. “I should be in ninth grade now. I miss going to school a lot.” For all her sacrifices, Rana earns about $340 a month with no benefits, well below the country’s gross monthly minimum wage of 1,647 lira (about $560).

Being out of school and becoming part of the workforce is a painful loss of childhood. I spoke with Laila, 15, as we sat on the floor of her family’s threadbare one-room flat in the small farming town of Torbali. When I asked her if she missed going to school, she burst into tears and told me she did. But as the oldest of six, whose mother was expecting a seventh when I met them, she feels she has no choice but to help support her growing family. She now works alongside her father in the nearby fields.

Turkey says it intends to enroll all Syrian children in school by the end of the 2016-2017 academic year. It is a laudable goal, and one that urgent financial and technical support from donor countries will help to achieve. But unless refugee parents can earn a living wage, they will not be able to afford to send their children to school.

Turkey should amend the work permit regulation to allow refugees to apply directly for authorization, without having to rely on employer sponsorship. It should also actively increase awareness of the regulation among refugee communities so eligible workers can move their kids out of the workforce and into the classroom.

Our research is clear. Funding aimed at opening new classrooms and training new teachers is crucial, but that alone will not guarantee that more and more Syrian refugee children can go to school. We must also alleviate the poverty forcing many Syrian children to trade schoolbooks for sewing machines. The most effective way to do that is to ensure their parents can provide for their families without relying on their children’s small hands for help.

Until this happens, students meant to fill the new classrooms will be hard at work in factories, fields and on the streets where they do not belong. 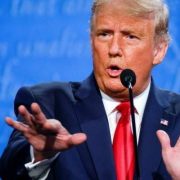 HRW: Trump has been a complete disaster for human rights 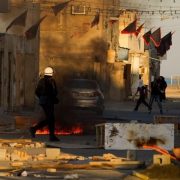 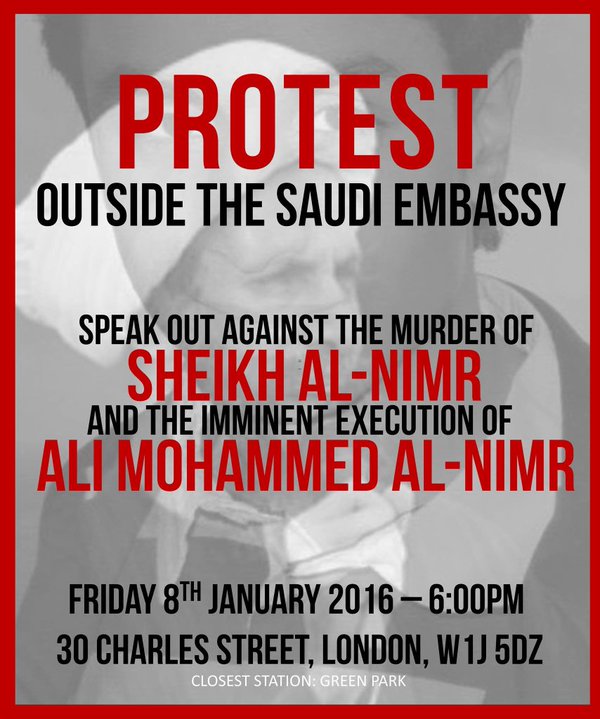 Activists mobilize once more against Saudi regime to demand justice