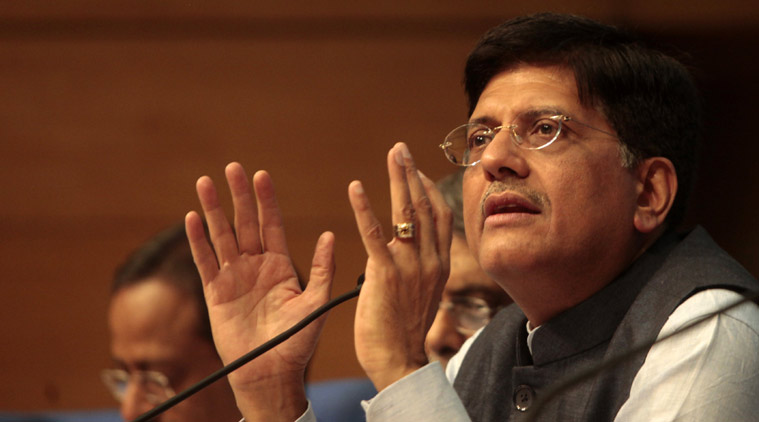 SHAFAQNA – Muslims are very much part of India and there is no need for anybody to feel threatened, Union minister Piyush Goyal said in New Delhi on Monday. Speaking at the launch of a book titled ‘Modi and his challenges’, the Minister of Coal and Power said he has spent “years and years” in association with RSS.

Terming RSS as an organisation that focuses on reaching out to different segments of the society, particularly those in distress, he said RSS has never “told any of us that we have to either like or dislike” any other community or any other person who practises any other religion.

“What they are trying to say is that Muslims should be as much a part of India and there is no question of either feeling unwanted or unsafe. They are Indians. They are as much part of India as Rajiv Kumar (author of the book) is, as I am, or anybody else is.

“This is the only government which has been able to pass four important Bills with unanimity…It demonstrates that Prime Minister Narendra Modi and his team believe in taking all schools of thought, working together with all political parties and it’s a government that different political parities and states also can trust,” he said. 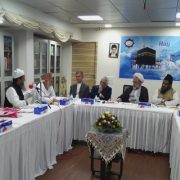 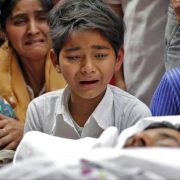 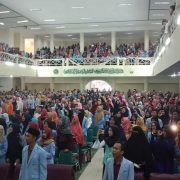 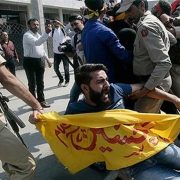 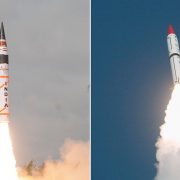