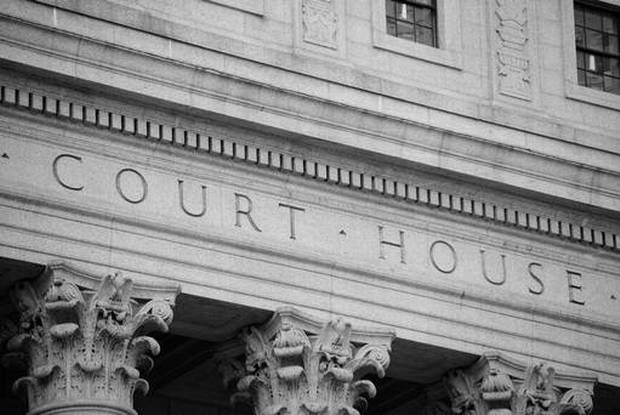 SHAFAQNA – A Belfast woman convicted of posting menacing messages online, including a suggestion that Muslims should be sent to the gas chambers, has avoided prison.

Bothwell is also set to appeal against being found guilty of six counts of improper use of a public electronic communications network.

The 53-year-old, of Ashmore Street in the city, has denied any messages were harmful, insisting they were written in humour.

In his evidence Dr Al-Wazzan said the content of some of the messages on the Protestant Coalition page caused him to fear for his life and for his family’s safety.

Dr Al-Wazzan – who has lived in Northern Ireland for 26 years – told of discovering his picture had been posted after the group organised an anti-refugee rally, and he attended a demonstration in support of refugees.

He described reading comments from Bothwell which allegedly suggested he should be shot, and that Muslims should be sent to the gas chamber.

She also referred to him as Wizzy-Wazzy, accused him of practising witchcraft, and said Muslim woman “are all over Belfast on their broomsticks and should be burnt at the stake”, the court heard.

When another poster asked what could be done about Dr Al-Wazzan, Bothwell was said to have responded: “Where are the guns, that would end the problem.”

Dr Al-Wazzan claimed the online comments had put his life under threat and resulted in him carrying out checks to see if he was being followed.

Both denied the messages posted in January this year were threatening or menacing.

Contesting the charges at last month’s hearing, she claimed the comments were taken in the wrong context and insisted she has Muslim friends.

She also claimed to have been upset about an evangelical preacher taken to court following a complaint to police by Dr Al-Wazzan.

Pastor James McConnell was ultimately cleared of charges linked to an anti-Islamic sermon.

Bothwell said she made the comments because she was upset at what the preacher had been through.

She was convicted of six counts relating to a menacing message, while a further charge linked to a grossly offensive post was dismissed. 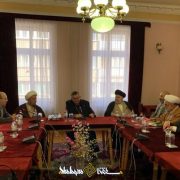