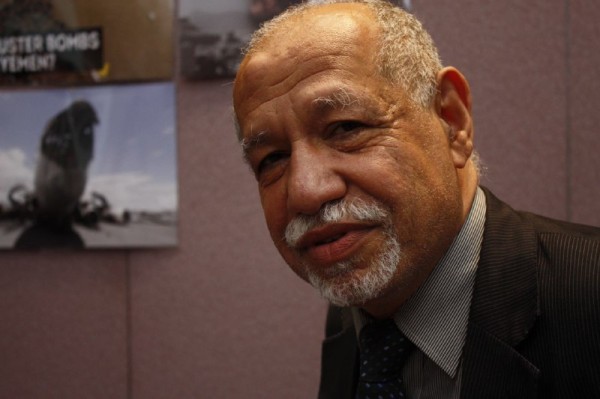 SHAFAQNA –  Speaking on the sideline of The International Conference to Support the Yemeni People –  held on August, 20-21, 2016 in the British capital, London Bahraini opposition figure, Saeed al-Shehabi, stressed on the importance of accountability, transparency and justice when addressing the issue of Yemen.

“This is an illegal war with unfounded allegations and unjustified aggressions by the Saudis and must stop,” he emphasized during a workshop.

“Every aggression and war in the world, since the second world war, has been addressed and has been called for to stop except this one. Why? Because the Saudis are involved,” he added.

The themes of reparation, and accountability echoed significantly throughout the conference, highlighting the tragedy of our era, since governments have so far proven incapable to conduct their affairs in a moral and dignified manner.

At the heart of it all it is capitalism, and the eternal race of riches which have caused millions to lose their life.

Despite a grand display of atrocious human rights violations and well-documented war crimes the United States, the United Kingdom and France still feel entitle to enter into lucratice weapon sale agreements with Saudi Arabia, caring little about the human cost. 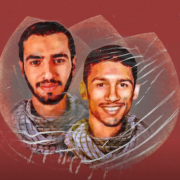 The rise of al-Qaeda in South Yemen

Another nail in the coffin for Human Rights in Bahrain 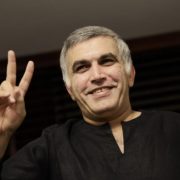