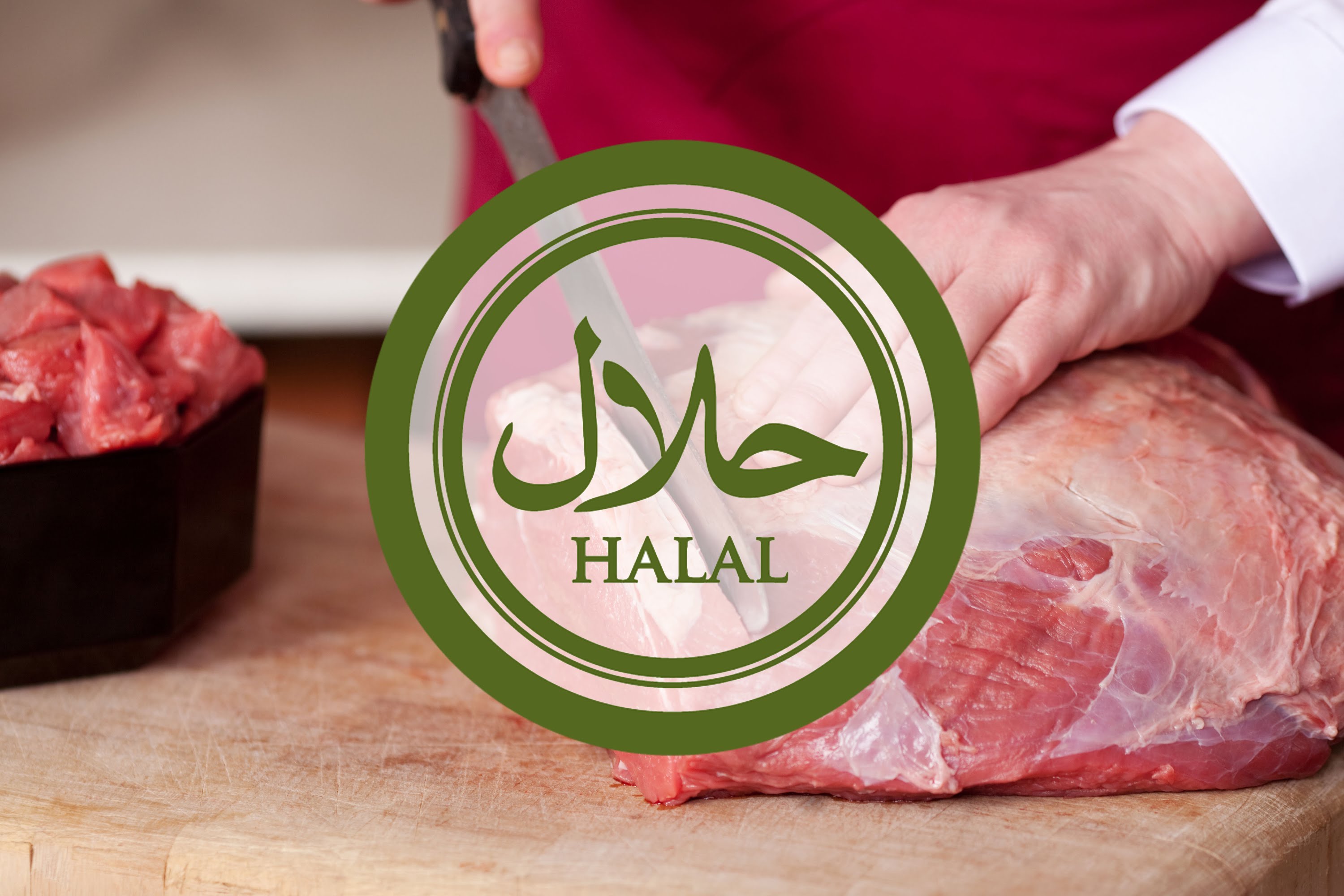 SHAFAQNA- Halal food was gaining immense popularity in the USA, according to a report.

The report stated that not only it was popular among fast-growing Muslim population, non-Muslims were also embracing it.

The report said that halal food sales are projected at $20 billion this year, up by one-third since 2010.

Shahed Amanullah could only find about 200 places that served halal food in 1998, when he launched a website to help Americans find it.

Today, he’s tracking 7,600, and he says halal is making inroads even among people who are wary of Muslims.

“Food is a great medium for cultural sharing,” Amanullah said. 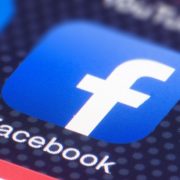 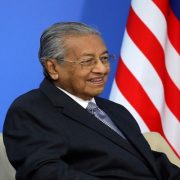 Being a Muslim in trying times 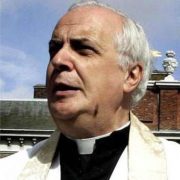 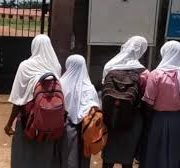