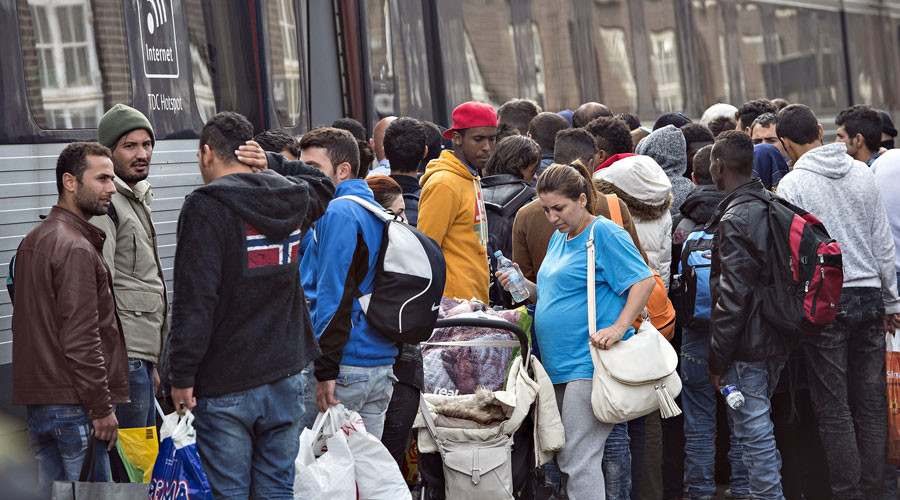 SHAFAQNA – Denmark has acknowledged that its earlier decision to separate married couples in refugee centers if a spouse happened to be below the age of 18 violated international conventions, with local MPs calling it “completely outrageous.”

Now that the decision has been reversed, the Danish Immigration Service (DIS) will reunite several married couples who have been forced to live separately for over six months. The country’s Integration Ministry earlier revealed that there were up to 27 minors living as part of married couples in the Danish asylum system.

Child brides “cried, fainted and threatened to commit suicide” when separated from their partners, Denmark’s Metroxpress daily reported in June.

“In some of these cases it has been estimated that it would not be compatible with Denmark’s international obligations to maintain the separate living accommodations, thus these couple have been offered to be housed together,” DIS wrote in an official response to a parliamentary enquiry.

Josephine Fock, who raised the issue in parliament, welcomed the reversal.

“It is completely outrageous. We are talking about people who have fled to Denmark who are being split from each other. Some of them have children together and investigating individual [asylum] cases takes an unbelievably long time,” Fock, an MP for The Alternative (a green political party) told Denmark’s Metroxpress daily.

Integration Minister Inger Støjberg said in February that married refugees aged under 18 and entering the country would be separated from their spouses. The decision came in the wake of a Metroxpress report of 14-year-old brides living in asylum centers in Denmark.

Støjberg stated in a press release that underage spouses already living in the country will be separated from their husbands, warning that couples arriving in Denmark will not be allowed to live together if one is a minor.

“It is totally unacceptable that there are currently minors living with their spouses or partners within the Danish asylum system, and I have asked the Immigration Service to immediately put a stop to it,” Støjberg said.

“Of course, we must ensure that young girls are not being forced to live in a relationship with an adult at the asylum centers,” she added.

Some 21,000 refugees entered Denmark in 2015, with the same number expected to apply for asylum in 2016. The number of migrants arriving in Denmark has, in fact, nearly tripled compared to three years ago. The country lies between the two most popular destinations for refugees in Europe – Germany and Sweden. In the wake of the migrant influx, Danish officials have tried to make the state less attractive for newcomers by cutting social benefits for refugees by 45 percent. 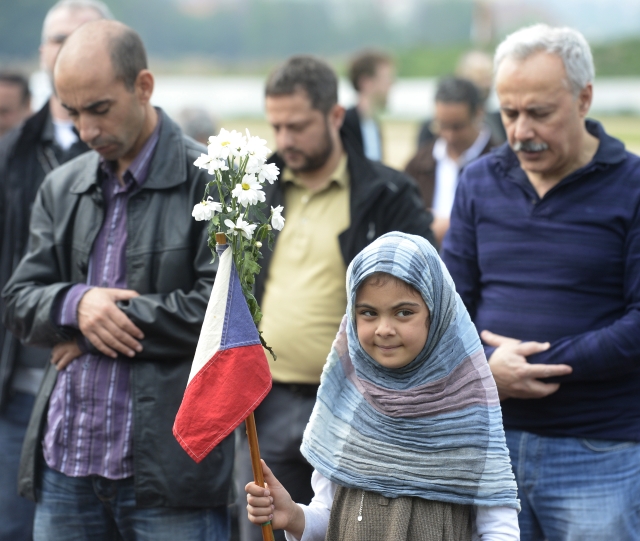 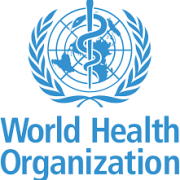 Biography of Ayatollah Khamenei is published in Spanish 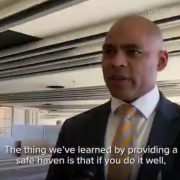 Video: From Quito to Mogadishu, these cities are giving refugees a second chance