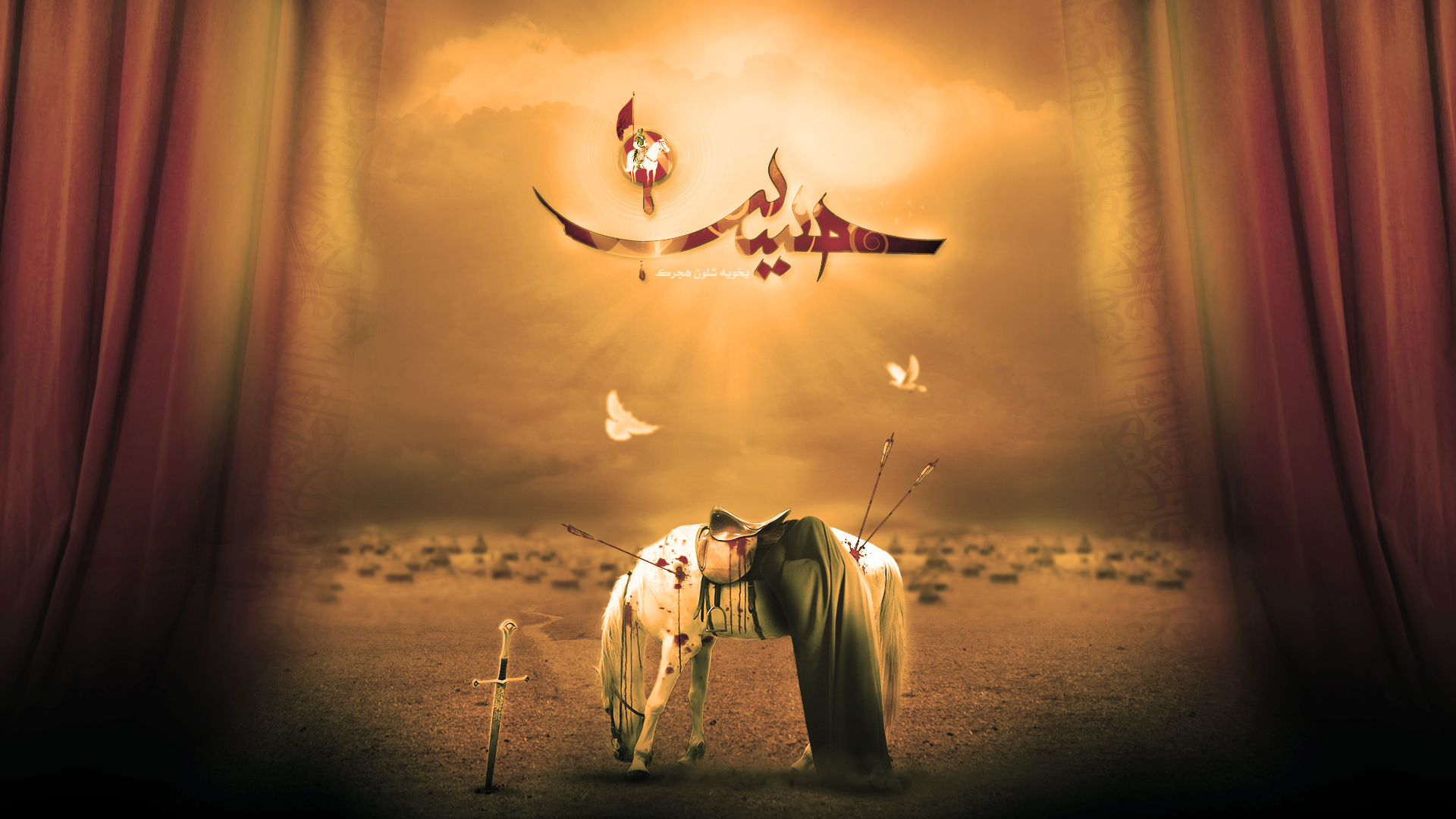 SHAFAQNA – When Imam Hussain left Medina for Mecca along with the members of his family, his brother Muhammad ibn Hanafiya remained in Medina. The mother of Muhammad, and the son of Ali, belonged to a tribe named Bani Hanafiya and on this account he was called Muhammad ibn Hanafiya. He was a magnanimous, brave and pious person.

When Imam Hussai left Madeina for Mecca he wrote a testament for his brother Muhammad ibn Hanafiya. It has been narrated by Ibn Tawus that in this testament the Imam mentioned the motive for his rising and clarified the policy which he intended to pursue in all circumstances. He also referred to the false motives which instigate a man and make him fight to satisfy his carnal desires and stated that the godly persons are free from such motives. The testament reads as follows:

“In the name of Allah, the Beneficent, the Merciful.

This is the testament of Hussain ibn Ali bin Abi Talib written by him for his brother Muhammad, known as Ibn Hanafiya. Indeed Hussain testifies that there is no God except Allah and no being other than Him is fit to be worshipped and He has no partner. He also testifies that Muhammad is Allah’s servant and messenger, who has brought truth from Him, and that Paradise and Hell do exist and the Day of Judgment is bound to come and there is no doubt about it, and on that day, Allah will bring the dead to life”.

Here Imam Hussain laid out the very doctrine every Muslim should follow, hold on to and seek refuge in. By writing those lines Imam Hussain inferred that the very foundations of Islam stood at jeopardy since Muslims no longer held to the traditions of the prophet. In fact one could argue that people’s refusal to challenge tyranny impaired their ability to stand true to their faith.

God we proclaim in our declaration of faith tolerates no association to His Rule. In which case tolerating injustice could equate to such association, since the fear of one tyrant supersedes the fear of God himself.

The Imam continued: “This movement of mine is not on account of stubbornness, rebellion, worldly passions or instigation by Satan. It is also not my object to create trouble or to oppress anyone. The only thing which invites me to this great movement is that I should reform the affairs of the followers of my grandfather, eradicate corruption, undertake enjoining to do good and restraining from evil and follow the tradition of my grandfather, the Prophet of Allah and my father, Ali.

If the people respond to my call, and accept truth from me, well and good; and if they do not accept it, I shall observe patience and am not afraid of unpleasant events, hardships, and sufferings”.

Thereafter he wrote: “O my brother! This is my testament for you. I do not seek assistance from anyone except Allah. I depend on Him alone and have to return to him.” 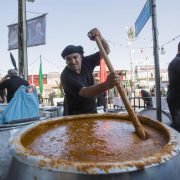 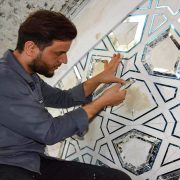 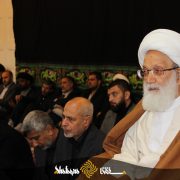 WHY DID HUSAYN IBN ALI REVOLT AGAINST THE CALIPH YAZID?
0 replies