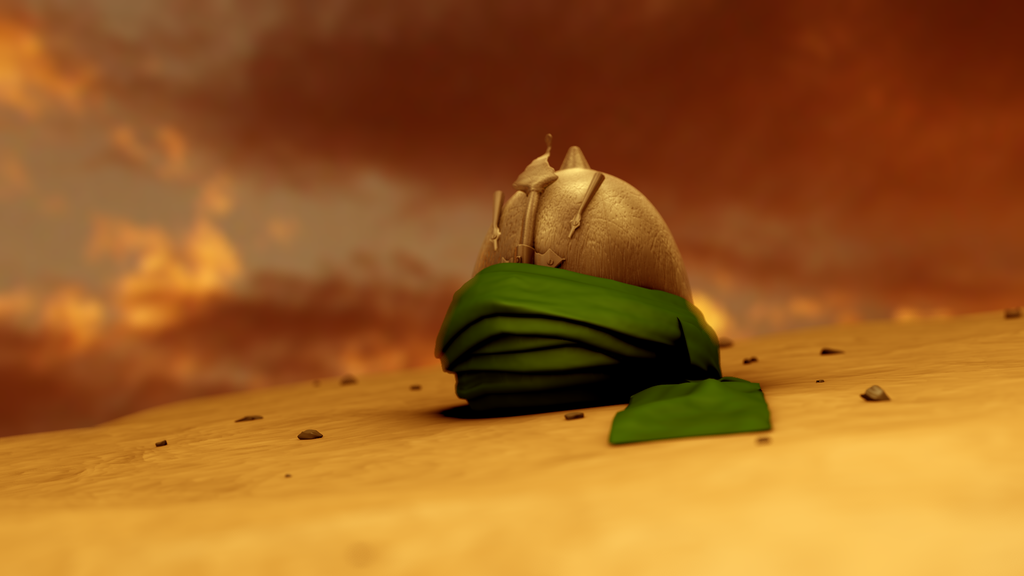 SHAFAQNA – I must say that I always find particularly telling how eager some members of the Muslim community have been to dismiss Imam Hussain’s sacrifice to remember of Muharram only the deeds of prophets’ past: Adam, Moses, Noah … the list goes on.

There is no doubt that Muharram stands a holy month for many different reasons – maybe some we can’t actually grasp, maybe for reasons we are not meant to understand or even know about. But dismissing Imam Hussain and the path he forged by the strength of his arm and the courage of his heart equates to me to negating the very message of Islam.

While I will grant you that blood does not speak to the quality of individuals, the holy household is not exactly any lineage. AhlulBayt we ought to remember remain forever link to Islam: its expression, its manifestation – the embodiment of a Mercy and a Light sent in Guidance.

We ought to remember too, if we are to hold true to his tradition, who he gathered under his cloak and called on God to purify a perfect purification. The holy household always belonged to the divine … we were told to follow it, not pass judgment or doubt. Our religious duty lies in our ability to entrust our faith to those God elevated and chose.

In all truth, our doubts and arguments matter little … if anything they are the expression of our arrogance and desire to sit higher than our Custodians.

But back to Imam Hussain … Name me one figure in all our history which can compare to our Hussain? Name me one man, whose quality and lineage compare to that of Hussain? Can there ever be any who could claim to be like Hussain? Whose name has been cried out for across the centuries?

Whose deeds we remember still, and whose courage we pray to follow into so that too, we could oppose tyrants and answer the call of the House? There are names which can never die, and Hussain is one of those names.

Who can claim to have been called son by the last Prophet of God. From whose lips did Imam Hussain learn the Quran from, and whose arms carried him when he could not yet walk? Whose shadow watched over him, and after whose character did he map his own? Who could ever claim to be like Hussain ibn Ali?

There was no arrogance, no deceit, no ambition, no calculation in Imam Hussain, only an imperious desire to serve the Word and walk where his father and grand-father before him walked.

Imam Hussain’s true legacy lies in his relentless pursuit for Justice. Imam Hussain’s rising was not a choice; it was a religious duty. His birth-right was Islam and a servant of Islam he wold remain until his last breath.

Imam Hussain’s walk to karbala really begun some under the Caliphate of Uthman ibn Affan Umavi, back when Islam began slowly shifting on itself.

Uthman ibn Affan Umavi ruled over the Muslims for about twelve years as the Caliph of Islam. It is clearly recorded in the history of Islam that the shape of the Islamic Government underwent a change during the six years covering the second half of the Caliphate of Uthman.

Islamic rule strictly states that besides enforcing the law, people should be left free to choose for themselves in all matters – thus forbidding any, and all limitation on civil liberties. Under Uthman this principle was changed to include the welfare of the ruler. Muslim were free in all matters, except when it pertained to the interests of the ruling elite.

This nascent form of nepotism opened the door to many abuses and power-grabs. In the name of the state, wealth and property were amassed – the public treasury, Baytul Mal was born. Where Abu Bakr, Umar, Uthman and Imam Ali were careful to justly utilise such funds, a shift in attitudes under Uthman first and then more pronouncedly under Mua’wiyah eventually forced Imam Hussain to intervene.

With funds being controlled by a greedy few, abuses began too great to be ignored.

Imam Hussain was not just fighting a tyrant, but a tyrannical system. His fight was not so much with Yazid than it was with regime he had inherited from his father

Mas’udi writes in Murujuz Zahab that at the time of his death the Third Caliph left behind in cash 150,000 gold dinars and one million dirhams. However, according to the same Mas’udi, when Imam Ali was martyred Imam Hasan mounted the pulpit and announced: “My father has not left behind any gold or silver except 700 dirhams. This money, too, had been saved by him from his salary to procure a servant for his house”.

Thereafter Mas’udi writes: “The value of the property owned by the Third Caliph in Wcidiul Qura and at other places reached 100,000 gold dinars. Besides it he also left behind a large number of horses and camels”.

About Zubayr he writes: “Besides the well-known palace of Basra he built a large number of houses in Basra, Kufa and Alexandria and at the time of his death he owned 50,000 gold dinars, one thousand horses, one thousand slaves and slave-girls and numerous estates in different cities.”

Talha ign Ubaydullah was a well-known companion of the Holy Prophet. His daily income from the property he owned in Iraq reached 1000 gold dinars and according to another version exceeded this amount. In Syria he owned even larger properties.

Abd ur Rahman ibn Awf Zuhari was too a distinguished companion. He had 100 horses, 1000 camels and 10,000 sheep. At the time of his death he had four wives and since he had children, his wives inherited, according to Islamic law, 1/8 of his estate. Each wife received 84,000 gold dinars – 1/32 of his total fortune.

When Zayd ibn Thftbit died he left behind such a large amount of gold and silver that it had to be broken with a hatchet and distributed among all heirs. The compounded value of his properties amounted to 100,000 gold dinars.

Mas’udi writes: “During the Caliphate of Umar there was no such financial disorder and he did not permit these persons to grab all this wealth from the property of the Muslims. On the other hand everything was done in a straightforward manner and according to a clear-cut policy. In the light of the system of government and collection of wealth and its distribution among the Muslims none of the Muslims could acquire so much wealth.

After Caliph Uthman Imam Ali attained to the caliphate. The difficult task for Ali, on account of which battles were also fought, was to control these influential persons and not to permit any person any longer to take even one dinar from the Baytul Mal of the Muslims without proper accounting. He wanted to restrain the people from all sorts of covetousness, greed, and bad habits.

For about four and a half years covering the period of his caliphate he had to struggle against these very persons who had been prevented by him from amassing wealth. He used to say: “It is no longer possible that I should be at the helm of affairs and this plundering should be renewed. On the contrary I shall recover whatever has been given or taken unlawfully and shall deposit it in the Baytul Mal”.

On this very account Imam Ali was eventually martyred. 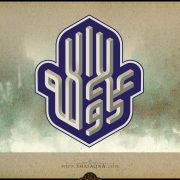 The Verse of Wilaya

Perspective: On The Month Of Muharram, Ashura and Imam Husayn’s sacrifice Exclusive Interview

Seyed Reza Rizvi - What Hussain means to me

Tasua; The Exam of Loyalty 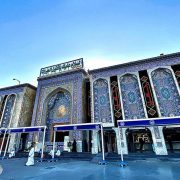 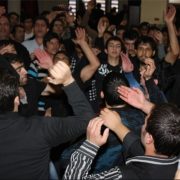