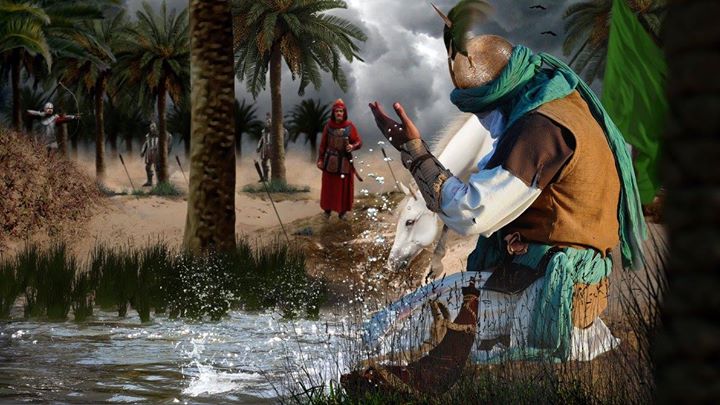 SHAFAQNA  IN COLLABORATION WITH THE WORLD SHIA FORUM – On the 8th day of Dhu al-Hajjah, one day before the departure of caravan of Imam Hussain (pbuh), Abbas Ibn Ali (pbuh) makes a speech on the roof of Kaaba and says, “Until my father Ali was alive no one dared to kill the Prophet and until I am alive no one dares to kill my brother Hussain.” He tells the crowd, “Come to tell you the only way of killing Hussain. Kill me, cut my head off to fulfill your goal.” By these words, he meant that it would be impossible to kill the Imam as long as Abbas (PBUH) were alive. This family do not fear death in the path of the beloved and have no hesitance in supporting and protecting the life of their Imam.

These words show the highest devotion and sacrifice in the path of Imam of the Time (Imam Hussain (PBUH)). He was the one who, not only in words, but also in action, showed his devotion to Imam Hussain (PBUH) and proved his bravery with sacrifice. He aligned his actions to his words. Abbas Ibn Ali (PBUH) made his chest the shield against the offenders of Imam Hussain (PBUH) on the day of Ashura.

Moreover, in the critical moments of war he repeated, “I defend the honor of the heir of the Prophet of Islam, Muhammad (PBUH&HP) and defeat you with my sharp sword to keep you away from my master Hussain (PBUH). I am Abbas, lover of Hussain and his family; I am the son of Ali, who was approved by Allah.”

Not only his words and actions were accordant, but also his performance was approved by the Imam of his time. When Imam Hussain (PBUH), the infallible Imam, came to him at the moment of his martyrdom, Imam Hussain (PBUH) told him: “Brother, may God grant you sufficient reward; you toiled in the path of Allah and made Jihad the right way.”

We offer our condolences for the day of Tasu’a, the commemoration of the devotion and the honour, and the sacrifice of that virtuous servant of God, the supporter and defender of the heir of the Prophet of God, the glorious moon of Bani Hashim, Aba Al-Fadl al-Abbas (PBUH) to all the Shia and lovers of the family of the infallibles. 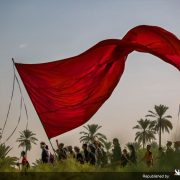 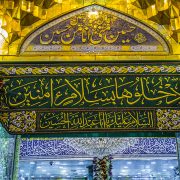 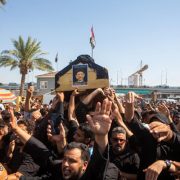 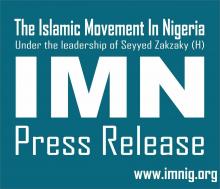