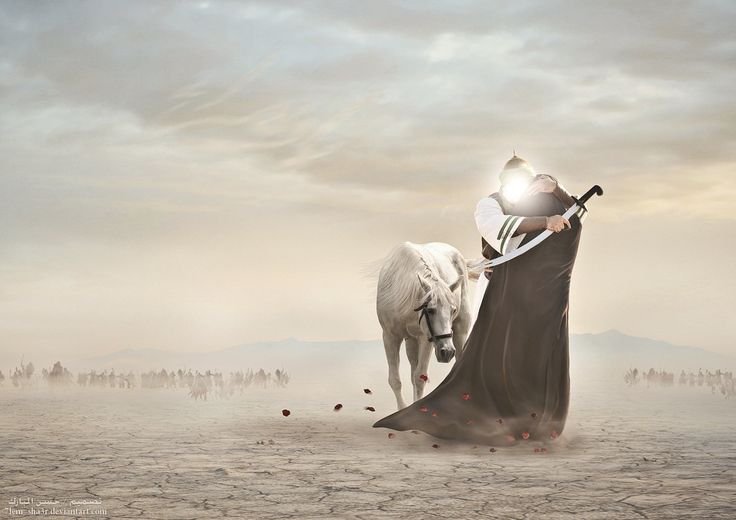 A SHAFAQNA PUBLICATION –  While History remains a subject of contention within the Islamic community as it often forces to look upon those actions, and those events which defined, shaped and at times divided us, History stands as well a guidance for those humble enough to see NOT blame but an injunction to do better. From Mecca to the plain of Karbala: Walking with the Holy household of the Prophet,

by Catherine Shakdam deals first and foremost with History as it recalls the tragedy of Karbala and the martyrdom of Imam Hussain by looking into those events which led to his rising against Tyranny.

Directed at Muslims and non-Muslims alike this body of work ambitions to shed light on a movement which to this day is anchored in Islam’s greatest principles: that of Justice, that of Jihad, which contrary to popular belief  is not a call for war but justice – that in the face of oppression one must speak Truth.

A son of Islam, the progeny of the Prophet Muhammad, Imam Hussain has towered a revered figure of Islam – an example of courage, compassion, resilience, dignified piety, and grace. It is so that the world could learn of his deeds and speak the true name of Islam that this book was written.

We hope you will hear Hussain ibn Ali’s cries of freedom and remember what the grandson of the last Prophet of God sacrificed so that God’s religion would be restored.

From the cave of Hijra where Jibreel first spoke to Muhammad ibn Abdullah, to the plain of Karbala where Hussain ibn Ali drew his last breath, it is always liberation from falsehood Islam spoke of, and fought for.

The book is available on Amazon worldwide:

For signed copies please contact info@veritas-consulting.one for instructions and details 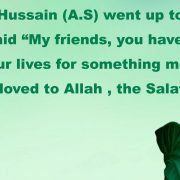 Zuhair & Saeed; Karbala martyrs who gave their lives for Salat 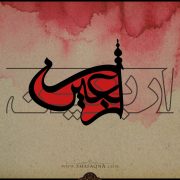 Arbaeen; the Campaign Against Oppression 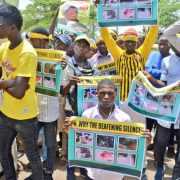 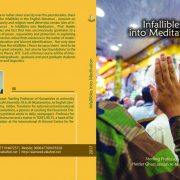 "Infallibles into Meditation" Published In English 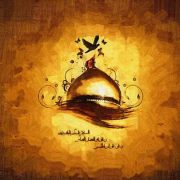 The Birthday Anniversary of Imam Husain (A.S) - 3rd of Shabaan 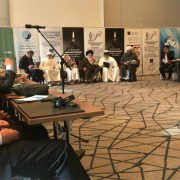 In Berlin, shrines of Karbala call for repudiating discourse of violence, drying up sources of terrorism, internationalizing…
0 replies