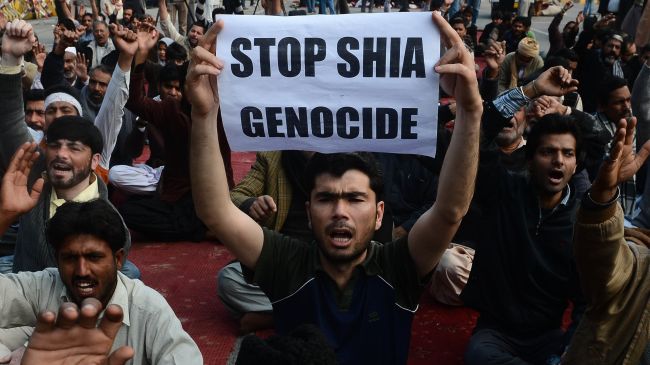 SHAFAQNA – Pakistan’s anti-terrorism police arrested four alleged terrorists of banned militant outfits on Friday, who were said to be involved in Shiite (Shia) killings and attacks on law enforcers.

Weapons and suicide vests were also seized during the raids carried out by personnel of the Counter Terrorism Department’s (CTD) Operations-II, said a statement, adding that the arrests were made on the basis of a tip-off about the presence of terrorists in those areas.

During a search of hideouts, the police found a suicide vest, three 30-bore pistols, two cellphones, four hand grenades, 70 bullets of a 30-bore pistol and Rs12,600.

The statement said the suspects received training in neighbor country, carried out attacks on law enforcers and killed people belonging to the Shia Muslim community.

During the initial interrogation, Hafiz Noor said he had the expertise to prepare suicide jackets containing ball bearings, ball bombs and detonators. He said he made more than 50 suicide vests.

He said their two accomplices—Hussain Abid, an absconder, and Guddu, who is in jail—were also involved in terrorism activities.

Zikeria Maviya allegedly carried out attacks on security forces in Waziristan, facilitated a target killers’ team and possessed a weapon that was used in target killings.

He also recruited youngsters and handed them over to the outlawed Al-Qaeda Indian Subcontinent.

Muzaffar worked as an extortionist for the banned organisation and during the year 2014 he murdered Akhtar Niazi and Farhan in the Eidgah area after they refused to pay an extortion amount he had demanded, said the statement.

In 2010, Moiz killed a member of the Shia community near Mosamyat and also worked as a weapon facilitator for AQIS. Moreover, he tasked militants with targeting members of the Shi’a Muslim community. 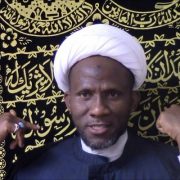 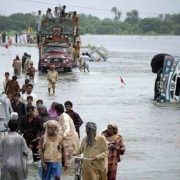 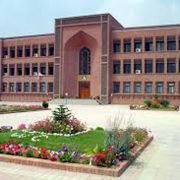 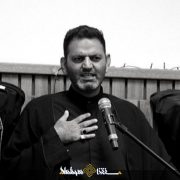 "Quran tells us there is always hardship with ease"/interview with Quran Researcher, Sayyed Rehan Naqvi 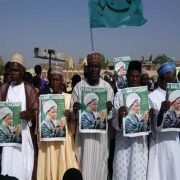