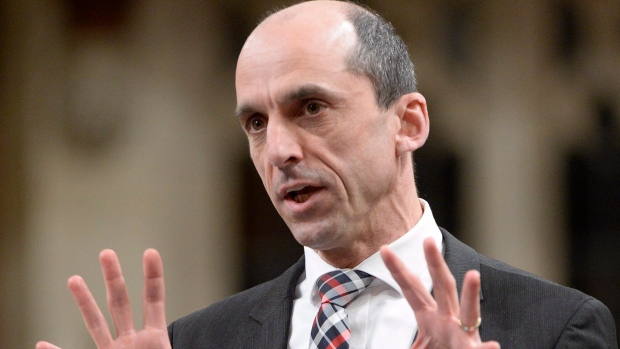 SHAFAQNA- Conservative MP Steven Blaney’s first announcement as a candidate for the federal Conservative leadership is a call for women casting ballots and taking the oath of citizenship to do so with their faces uncovered.

“We have a Canadian way of living – the rule of law, our Charter of Rights and Freedoms and our laws. We have and we need to protect and preserve the equality of women and men, and we live in a free and democratic society,” Blaney said on the lawn of Parliament Hill in Monday.

The Quebec MP and former public safety minister said he would re-introduce his 2011 private member’s bill that called for voters to uncover their faces before casting their ballots. He said he would amend the bill to include those swearing the citizenship oath and to include federal public servants.

Conservative leadership candidate Steven Blaney said during an Oct. 24, 2016 press conference that he wants to block women from wearing the niqab at citizenship swearing-in ceremonies and while voting. (Adrian Wyld / THE CANADIAN PRESS)

The niqab became a hot topic ahead of the last federal election when the then-Conservative government went to court to argue it could force women to remove their niqabs before taking the citizenship oath. One of the Liberals’ first acts after assuming government was to end that court fight.

In an interview with Don Martin, host of CTV’s Power Play, Blaney compared women who wear the niqab to Quebec women in the 1970s who needed their husbands’ permission to have a caesarean section.

A spokeswoman for Citizenship and Immigration Canada said all candidates for the oath of citizenship are required to check in before their ceremony to verify their identity. Candidates with a full or partial face covering are verified by a female citizenship official, she said.

CIC doesn’t keep statistics on how many candidates wear a face covering during their ceremony.

There isn’t much research into how many women in Canada choose to veil themselves with a niqab or burqa.

A 2016 Environics Institute for Survey Research report on Muslims in Canada said only three per cent of Canadian Muslim women wear a niqab, which covers most of a woman’s face aside from an opening for her eyes. That’s compared to 48 per cent who wear a hijab, a headscarf that leaves the face uncovered. Another three per cent wear the chador, which covers a woman’s body but leaves the face uncovered.

The latest report was based on a survey conducted from Nov. 19, 2015 to Jan. 23, 2016. Environics surveyed 600 adult Muslims by telephone, and said the results are accurate to within plus or minus four percentage points in 95 out of 100 samples. The margin of error will increase, however, for subgroups of the population, such as when considering women only.

Currently, voters have to present identification with their addresses listed before they can cast a ballot. They can present a piece of government-issued photo ID, or they can present two pieces of non-photo ID. Voters with face coverings can show their face or take an oath attesting to their eligibility to vote. They still have to show proof of identity and address.

Two women declined to go through with the citizenship ceremony from 2011 to 2015 because of the need to remove their veils, a spokesman for Citizenship and Immigration Canada told CTV News last year.

Zunera Ishaq took the government to court after she unveiled to identify herself to take her citizenship test, but was told she had to unveil again while taking the oath at a public ceremony. The court fight continued through the 2015 election, with Ishaq sworn in during a private ceremony just days before voting day. She had said she wanted to become a citizen so she could vote in last fall’s election.

The Liberals dropped the government’s appeal of a decision in favour of Ishaq, which had been launched under the Conservatives. 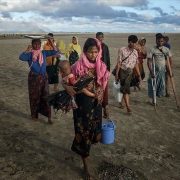 Apology to star in hijab request 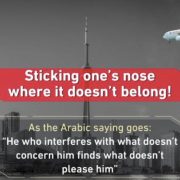 The big diplomatic war between Canada and Saudi Arabia 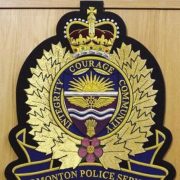 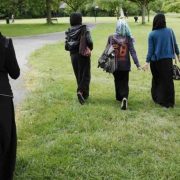 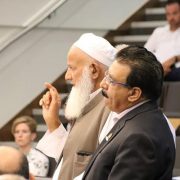