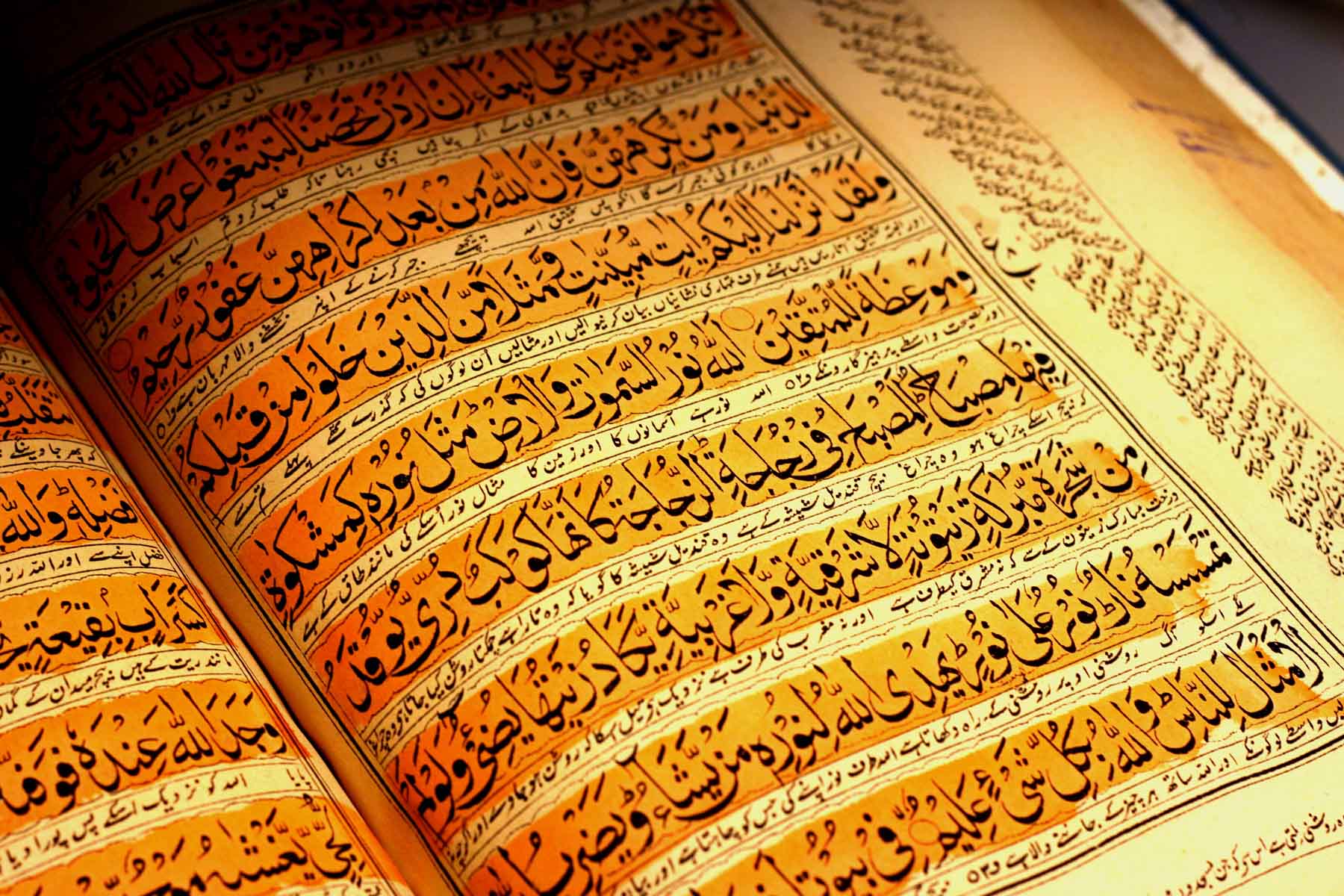 Commentary of the Quran (Chapter 2:63-64)
By: Mohammad Sobhanie

بِسْمِ اللَّـهِ الرَّحْمَـٰنِ الرَّحِيمِ
وَإِذْ أَخَذْنَا مِيثَاقَكُمْ وَرَفَعْنَا فَوْقَكُمُ الطُّورَ خُذُوا مَا آتَيْنَاكُم بِقُوَّةٍ وَاذْكُرُوا مَا فِيهِ لَعَلَّكُمْ تَتَّقُونَ ﴿٦٣﴾ ثُمَّ تَوَلَّيْتُم مِّن بَعْدِ ذَٰلِكَ ۖ فَلَوْلَا فَضْلُ اللَّـهِ عَلَيْكُمْ وَرَحْمَتُهُ لَكُنتُم مِّنَ الْخَاسِرِينَ ﴿٦٤﴾
Translation: And when We took a pledge from you, and raised the Mount above you, [declaring], ‘Hold on with power to what We have given you and remember that which is in it so that you may be Godwary.’ Again you turned away after that; and were it not for Allah’s grace on you and His mercy, you would have surely been among the losers.
Commentary: The Children of Israel crossed the Nile River and encamped at the foothills of Mount Sinai. Here, Allah (SWT) revealed the Torah to Prophet Musa (AS) and took a covenant from the Israelites to abide by it. Shortly thereafter, the Israelites forsook their covenant and disregarded the teachings of the Torah. Afterwards, Allah (SWT) in His grace, warned them with the punishment that awaited them. The verse under discussion depicts this episode of divine warning.
Allah (SWT) plucked the Mountain and held it above their head as if it was a canopy about to fall. He called the Israelites to “take [their] religion seriously and put into practice so that [they] may remain conscious of God.” The Israelites acknowledged their faults and solemnly pledged to abide by their promise. Nevertheless, they went back on their pledge again.
At the end, the verse asserts that if Allah (SWT) in His grace did not warn the Israelites and in His mercy did not accept their repentance, the Israelites would have surely been among the losers.
Did the divine warning coerce the Children of Israel to abide by the covenant? Definitely not! The Qur’an states clearly that coercive faith has no value in the kingdom of God. However, the law of causality upholds that man is not immune from his actions.
In the realm of metaphysics, the disobedience of God causes mankind to face hardship and punishment, whereas timely repentance causes aversion of the divine chastisement. Nevertheless, Allah (SWT) in His mercy and grace warns His disobedient servants in advance, as He warned the nation of Firon. However, humankind is free to heed the warning and amend their affairs or ignore the divine commands and face divine consequences.
For instance, Firon’s nation was plagued with furious storms that terminated livelihood, locusts that destroyed their crops, lice that afflicted harm on human and livestock, frogs that made life miserable, blood that polluted water, etc. Each time Firon’s nation faced one of these hardships, they asked Prophet Musa (AS) to pray to Allah to remove them. However, when the hardship was removed, they instead attributed the affliction to sorcery of Prophet Musa (AS). Firon did not heed these warnings and finally, he drowned in the Nile River.
The Qur’an does not explicitly state whether raising the mountain over the heads of Israelites was a form of a warning or final punishments. The Qur’an commentators believe it was a frightening warning to make the Israelites realize the might and majesty of Allah (SWT), since repentance at the time of ones’ last hours usually is not accepted.

Fighting a Custom of Ignorance: Commentary on the Quran (Chapter 2:226-227) By: Mohammad Sobhanie

David and Goliath Part-1: Commentary on the Quran (Chapter 2:246) By: Mohammad Sobhanie

Race to All That Is Good: Commentary of the Quran (Chapter 2:146-148) By: Mohammad Sobhanie

The Majesty of God’s House: Commentary of the Quran (Chapter 2:125) By: Mohammad Sobhanie

Intercession in the Light of Quran: Commentary of the Quran (Chapter 2:47-48) By: Mohammad Sobhanie
0 replies