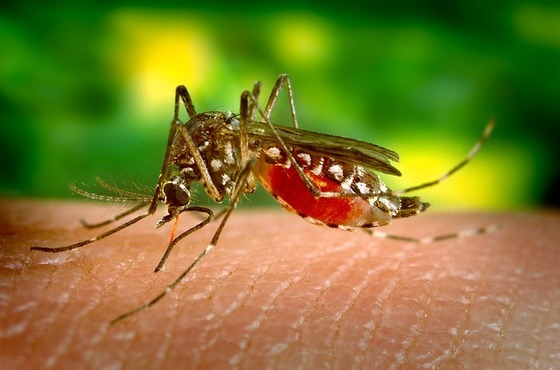 Scientists have unveiled plans to release millions of factory-bred mosquitoes in an effort to eradicate disease-bearing insects.

The British biotech company Oxitec announced the opening of a new large-scale mosquito production facility in Brazil on Oct. 26, noting that the workshop will be able to produce “60 Million Friendly ™ Aedes.”

These factory-bred mosquitoes are intended to help prevent the spread of insect-borne diseases by wiping out mosquitoes that carry viruses such as Zika, yellow Fever, or dengue.

“With the rising global incidence of harmful viral infections including Zika, dengue, chikungunya, yellow fever, and now Mayaro, driven primarily by the bite of the dangerous Aedes aegypti, it is essential we make Oxitec’s proven, unparalleled Friendly Aedes vector control solution more available to the many countries this disease-spreading mosquito has invaded,” said Thomas Bostick in a statement. Bostick is senior vice president and head of the environment sector at Intrexon, Oxitec’s parent company.

How a young scientist can be a exemplar for people

Genetic cause of shift work fatigue was found by scientists

SCIENTISTS SCHEDULED A MARCH FOR SCIENCE ON EARTH DAY