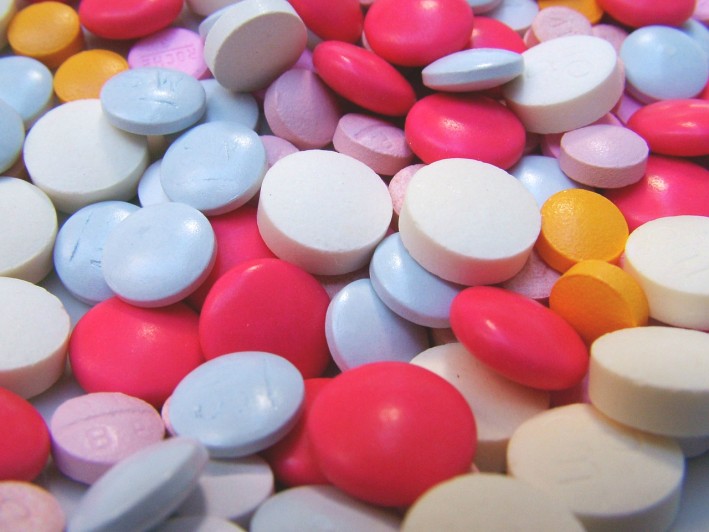 “It is late — but not too late — to move toward reducing the toll of opioid overuse and abuse in Canada,” writes Dr. Benedikt Fischer, Centre for Addiction and Mental Health and the Faculty of Medicine, University of Toronto, Toronto, Ontario, with coauthors.

The use of prescription opioids in Canada has increased steadily over the past 20 years, with correspondingly skyrocketing numbers of misuse, disorders and deaths. Although prescription opioid misuse in adult and adolescent populations has subsided somewhat from previous peaks, the demand for prescription opioid-related addiction treatment has increased substantially. Most worrisome, in 2015, an estimated 2000 Canadians died from opioid overdoses, and many provinces are “on track” for a record number of deaths in 2016.

To curb the use, and related harms, of these potent drugs, the authors propose several interventions, including:

“These measures surely will not solve the fundamental causes of the prescription opioid problem, but will reduce some of its acute and long-term consequences, including extensive morbidity … and overdose deaths,” the authors conclude.

In a related commentary http://www.cmaj.ca/site/press/cmaj.160554.pdf, Drs. M. Eugenia Socias and Keith Ahamad, researchers at the British Columbia Centre for Excellence in HIV/AIDS, Vancouver, BC, say that “changing prescribing practices may help protect patients in the future. However, we’re in the middle of an opioid overdose epidemic due to untreated addiction. Major barriers exist across Canada to access medications that can save lives, like buprenorphine/naloxone, which can be provided in primary care settings.”

To combat its opioid epidemic, the United States has introduced the National Pain Strategy, national guidelines for safer prescribing, recognition of addiction medicine as an official medical subspecialty and efforts to expand access to overdose treatment.

The commentary authors call for a national strategy in Canada that will address overprescribing of opioids and open the doors to better treatment for addiction, especially through primary care providers.