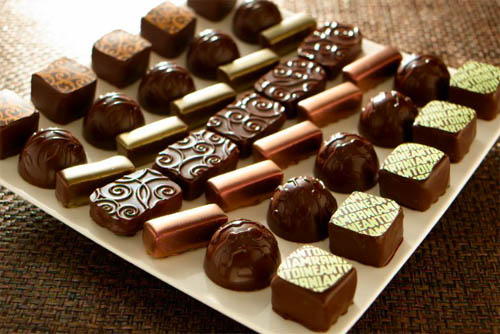 But reducing the fat content of the confection makes it harder and less likely to melt in your mouth.

That’s why scientists are investigating additives that could reinstate chocolate’s delightful properties in these lower-fat treats.

Now, researchers report in ACS’ Journal of Agricultural and Food Chemistry an analysis that sheds light on how adding limonene could improve lower-fat versions’ texture and ability to melt.

Flavor and sweetness make strong contributions to the pleasant experience of eating chocolate, but so do look and feel.

Reducing the fat in chocolate, however, often ruins its texture and viscosity.

Previous research has shown that adding limonene – a compound found in lemons and oranges – results in a smoother, softer chocolate that melts more easily than typical reduced-fat chocolates.

They focused on one part of this process: the crystallization of one of its main ingredients, cocoa butter, which undergoes several important transformations at different times and temperatures.

Varied concentrations of limonene also affected the crystallization steps of the cocoa butter differently, so they could ultimately affect the texture of chocolate.

The study suggests that carefully choosing the amount of limonene and the temperature at which chocolate is processed could lead to a smoother, more luxurious reduced-fat chocolate. 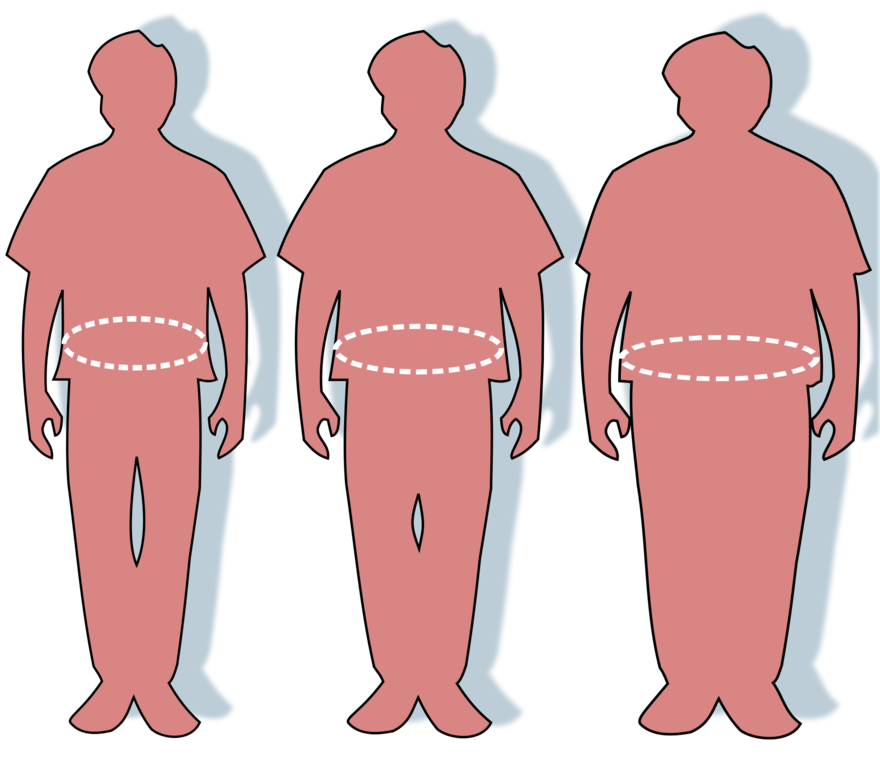 Your belly fat can put you at increased risk of cancer: Scientists 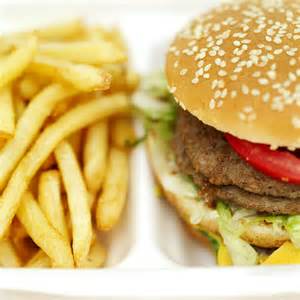 What About Fat and Cholesterol?