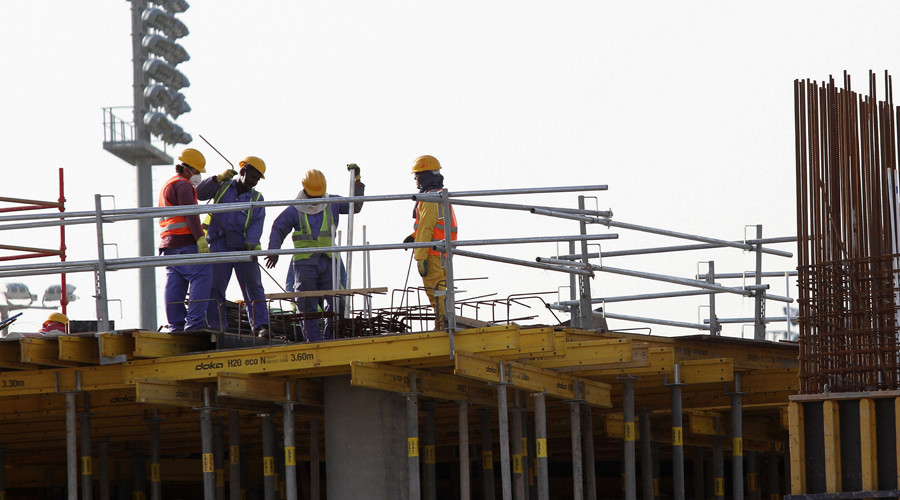 SHAFAQNA – A British minister has received harsh criticism from human rights groups for his 2022 World Cup-related trip to Qatar to secure contracts, during which he failed to raise the issue of gross human rights abuses tarnishing the nation’s reputation.

Hands, the UK minister of state for trade & investment, talked of fruitful and mutually-strategic partnerships with the Gulf state, which is currently in the midst of a probe over its treatment of migrant workers – along with FIFA, for complicity.The football body is also being pursued by a Swiss court in connection with the mistreatment of stadium workers.

“This is an exciting time for Qatar’s vision, and the UK has the opportunity to be a strategic partner to ensure all these events are as successful as possible for spectators, competitors and organisers alike,” Hands wrote in a Qatari English-language daily, the Peninsula.

“As the UK’s International Trade Secretary, Dr. Liam Fox said on his recent visit to Doha – the UK is open for business like never before and nowhere is that more true than with Qatar,” Hands continued.

Indeed, UK exports to the Gulf state have increased by 16 percent from 2014 to an annual £2.6 billion (US$3.23 billion). Meanwhile, Qatari investment in the UK has topped £2.7 billion – which is double the previous figure.

A late-March Amnesty report was the culmination of five years of escalating criticism of Qatar and the international football body, for overseeing and condoning systematic abuse of mainly South Asian construction workers who are forced to live in squalid conditions, often face delayed or denied payment, and have their passports confiscated, trapping them in limbo, and with nobody to speak on their behalf but concerned rights groups.

These migrant workers make up over 90 percent of Qatar’s 2.1 million population, according to the report.

Now the Guardian has spoken to Amnesty UK’s head of policy and government affairs, Allan Hogarth, who has largely continued to highlight the alarming trend.

“Greg Hands’ job involves banging the drum for trade, but it’s extremely disappointing he couldn’t find room in his article to make even a passing mention of the dangerous and exploitative conditions many of the migrant laborers building Qatar’s gleaming new sports venues find themselves in.

“The stadiums, roads and other infrastructure for World Cup 2022 are being constructed by often poorly-paid people from places like India and Nepal – migrant workers who routinely have their passports confiscated and regularly work excessively long hours in intolerably hot and dangerous conditions,” Hogarth adds.

He goes on to mention how Qatar’s “construction sector is rife with abuse, as we and others have been highlighting for years.” The Amnesty head of policy then urges Hands to raise the issue with his Qatari hosts in Doha, where he arrived Wednesday for the Sport is Great conference.

The number of abused migrants, according to Hogarth, is in the “hundreds of thousands.

”Human Rights Watch’s Qatar and Bahrain researcher Nicholas McGeehan has similar criticism, telling the Guardian, “It’s understandable that the UK government wants to ensure British companies get as many construction and engineering contracts as possible, but Greg Hands should be mindful of the fact that Qatar’s construction market poses serious legal and reputational risks to UK firms on account of the Qatari government’s stubborn refusal to meaningfully reform its labor system or investigate an alarming pattern of unexplained migrant worker deaths.”

He calls Hands’ congratulatory puff peace “an obsequious sales pitch,”and laments how this all too closely mirrors the UK’s current relationship with Qatar and the Gulf states as a whole.

The Department for International Trade has promised it would examine whether Hands planned at all to raise the human rights issue with Qatar, seeing as he promises closer cooperation across all sectors – from education, to health, and defense and security.

Hands is currently touring the future World Cup sites, and writes, “I take great pride in the fact it will be UK companies who help make that a reality.”

Further to the topic of Qatar’s human rights abuse allegations, an April 2015 census by the Ministry of Development Planning and Statistics, reported that some 1.4 million of the country’s 2.4 million people are living in subpar ‘labor camps’ – that’s 58 percent of the population. 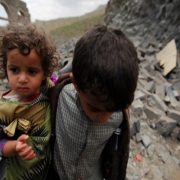 Guardian's talkings about the Britain's role in the Yemeni war 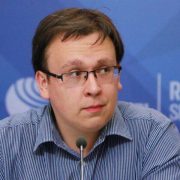 A Russian expert: UK lost out by Iran in oil tankers case

The Balfour Declaration: A Century of crisis 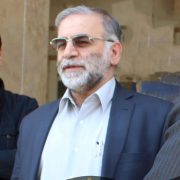 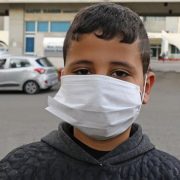