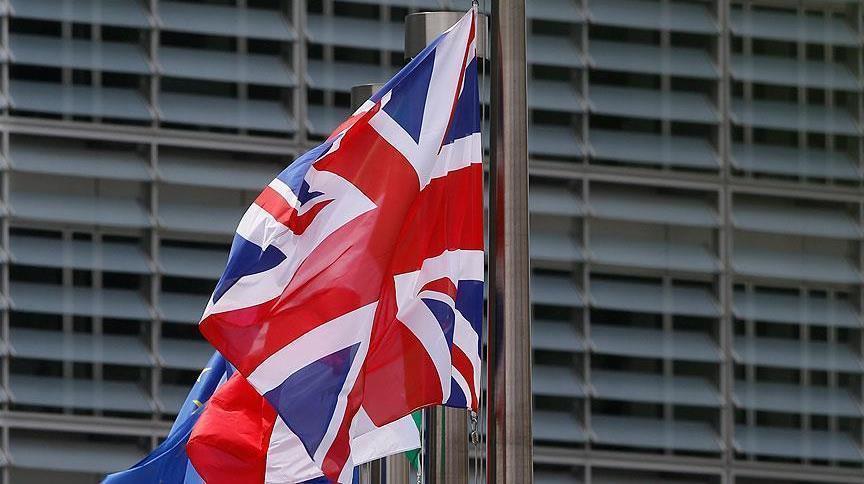 SHAFAQNA – A U.K.-based pressure group has delivered a thousands-strong petition to Myanmar’s London embassy calling on the country’s government to confront the crisis plaguing the Rohingya minority.

Mark Farmaner, the group’s director, said Myanmar’s military was using the ruling party leader, Aung San Suu Kyi, as “a human shield against criticism and action from the international community over the human rights violations they are committing.

“A new military crackdown on the Rohingya since attacks on border guard posts on 9th October has left hundreds of Rohingya dead, and at least 30,000 displaced. Restrictions on humanitarian aid, which were already causing deaths and suffering, have been significantly increased,” Farmaner said in a statement.

He added: “The international community continues treating the Rohingya as expendable in their efforts to present the situation in Burma as one of a successful transition requiring just technical assistance.

“The human rights situation for the Rohingya is getting worse, not better, and it is time their approach matched that reality.”

Rohingya Muslims — described by the UN as among the most persecuted minority groups worldwide — have for years been fleeing conflict in western Myanmar, with many using Thailand as a transit point to enter Muslim Malaysia and beyond.

The camps in which many live was recently described by Turkish Foreign Minister Mevlut Cavusoglu as “prison-like”, while satellite images of Rohingya villages in Myanmar’s western Rakhine State showed 820 newly-identified structures had been destroyed in the space of eight days.

Rohingya have been fleeing Myanmar in droves since mid-2012 after communal violence broke out in Rakhine between ethnic Rakhine Buddhists and Rohingya — described by the United Nations as among the most persecuted minority groups worldwide.

The violence left around 57 Muslims and 31 Buddhists dead, some 100,000 people displaced in camps and more than 2,500 houses razed — most of which belonged to Rohingya. 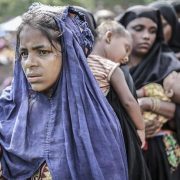 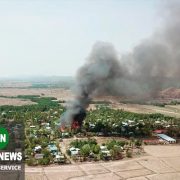 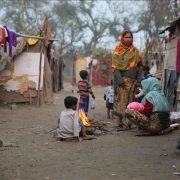