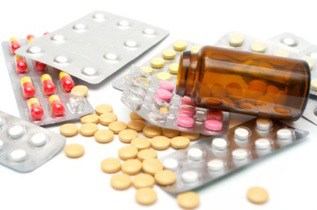 SHAFAQNA- It is common knowledge that highly active antiretroviral therapy (HAART) prolongs survival for patients with HIV. The flip side of prolonged life is an increased risk of developing not only syndromes that are commonly associated with aging, but also chronic diseases that are not related to HIV. Much research and literature has been devoted to cardiovascular diseases, neurocognitive diseases, and neuroendocrine dysfunction in the aging patient with HIV, but cancer in patients with HIV is also a growing concern.

Research published in the November 2016 issue of the journal Expert Opinion on Pharmacotherapy indicates that patients who receive multidisciplinary care and anticancer agents (AC) with continuing HAART have better outcomes and survival rates than patients who receive AC alone.

The researchers identify the oncologist’s biggest barrier as drug-drug interactions between AC and HAART. They suggested that pharmacogenetic testing for polymorphisms in CYP450 genes could help oncologists stratify those patients who are most likely to have a better outcome with HAART/AC. A comprehensive table of known HAART-AC drug interactions was included.

Key points include the following:

Recent progress in pharmacogenomics indicates that as time passes and data accumulates, personalized treatments are closer to becoming reality.

The researchers include a useful list of pharmacogenomic markers of key metabolic enzymes and they emphasize the importance of communication between clinicians in direct patient care and the laboratory. 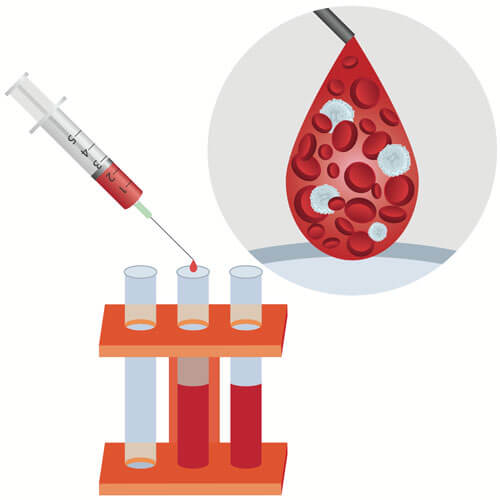 Nano-scaffolds made for converting stem cells into cells

Nanoparticles Are Moving Us Toward a Cancer-Free World