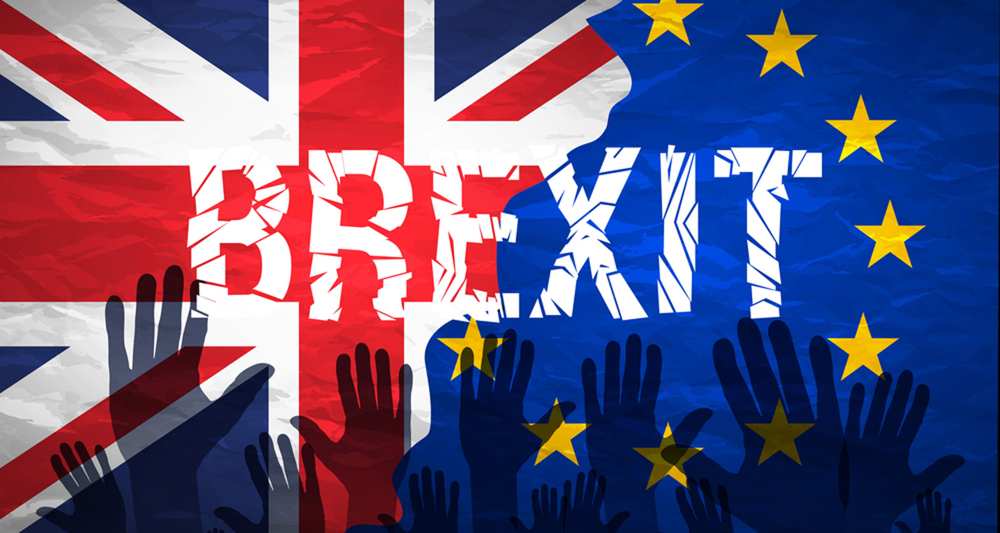 SHAFAQNA – Prime Minister Theresa May will not be able to begin talks on a final Brexit deal until the U.K. has agreed how much money it will pay to leave the European Union and resolved border issues, Maltese Premier Joseph Muscat said.

The 27 remaining members of the EU are taking a three-tier approach to exit talks with Britain, Muscat said on Friday in a BBC Radio interview. The U.K. will firstly have to agree to a departure payment to the bloc, before settling its EU border arrangements, especially those surrounding the boundary between the U.K. and the Republic of Ireland, he said.

“Only after those two areas have been resolved, that third negotiation will start –which is what type of new relationship will there be between the U.K. and the European Union,” Muscat said. “There will not be a situation where the U.K. will have a better deal than it does now — it simply cannot be.”

Malta will assume the rotating presidency of the Council of the EU in 2017, when Brexit talks are due to begin. Muscat’s comments shed new light on the hard-line approach being taken in European capitals ahead of formal Brexit talks, which May says she wants to begin by the end of March.

They echo a report from Sky News on Friday that Michel Barnier, the EU’s chief Brexit negotiator, will not begin talks on the final trade deal between Britain and Brussels until “pending issues” relating to borders and budget payments are settled, and a transitional plan has been signed.

The stance is likely to disappoint British ministers who want to hold talks on the future trade deal with the EU at the same time as negotiating the fine details of exit from the bloc. Some business leaders are likely to welcome the suggestion that the EU wants a transitional deal, in order to avoid what has been described as a “cliff-edge” Brexit where the U.K. leaves the bloc with no new trading arrangements in place.

Muscat dismissed claims by U.K. Foreign Secretary Boris Johnson that Britain could keep full access to the single market while ending free movement of people from the EU into Britain.

“I could in theory win the 100-meter Olympic race,” Muscat told the BBC. “It’s just not happening. There is absolutely no bluffing from the European side.”

The Maltese premier also warned that May’s proposed timetable for Brexit, with two years of talks starting in March, could be thrown off course. The European Parliament could block any Brexit deal in a show of strength because the timing of an agreement would be so close to the European Parliament elections in 2019, he said.

“There is a clear and present danger of anything that we would have done, to be scuttled at the very end of the process: for Parliament to veto it,” he said.

“It can be stopped if the British people decide that, having seen what it means, the pain-gain, cost-benefit analysis doesn’t stack up,” Tony Blair told the New Statesman magazine.

John Major, the Conservative premier who preceded Blair, said the country’s fate must not be dictated by the “tyranny of the majority”, The Times said on Friday.
The former prime minister told guests at a private dinner in Westminster that there was a “perfectly credible case” for a second referendum, according to the paper. 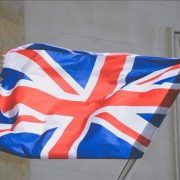 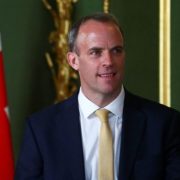 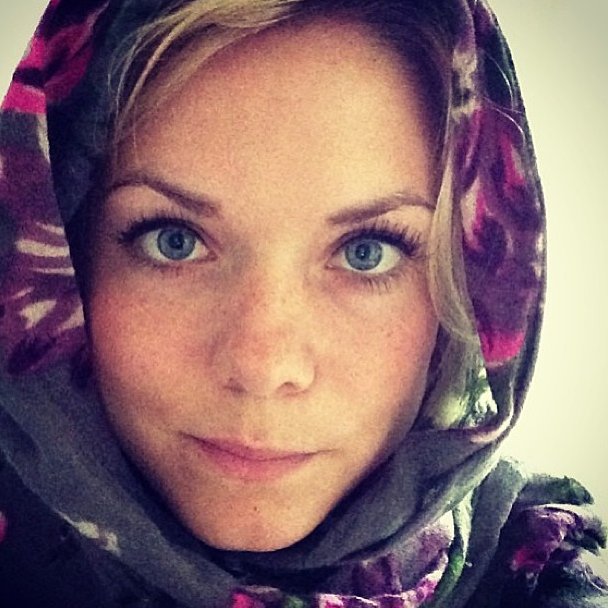 Pride and Prejudice: Is our community coming undone?