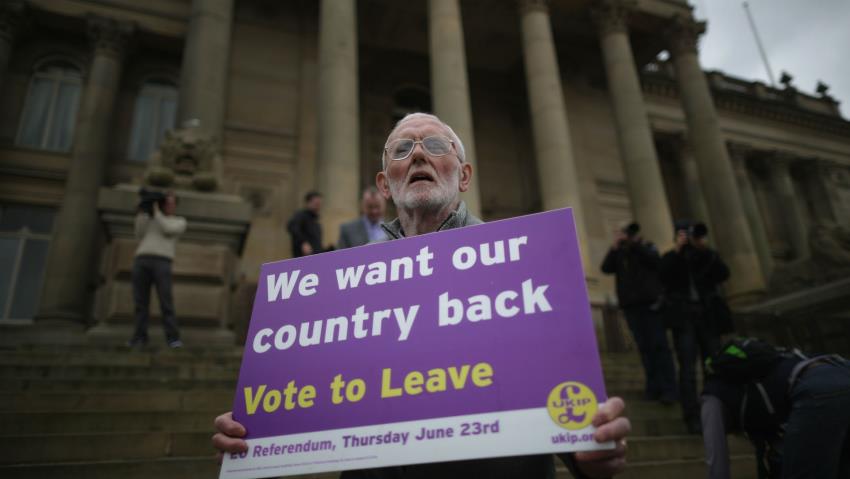 SHAFAQNA – Muslims are the most affected by hate crimes in the wake of Britain’s decision to leave the European Union, according to a study released on Thursday.

The Institute of Race Relations study, which analysed 134 racist incidents reported in the media following Britain’s 23 June referendum to leave the EU, found that Muslims made up the largest group of victims, in 30 incidents, while 28 cases involved southern or eastern European victims.

The study also found that the spike in hate crimes recorded by the police after the referendum frequently took inspiration from the campaign to leave the bloc, which drew heavily on public concerns around immigration.

White British perpetrators were responsible for 93 of the cases, according to the study, while two people were listed as black and in 39 cases the ethnicity was unknown.

Of the cases analysed, 51 either specifically referred to the referendum or messages used during the campaign.

“Fuck off back to your country,” a man was told after being asked if he was from an EU country, the report said.

“Just go home. We voted you out. You will have to leave the country soon,” a man told one eastern European woman, in another of numerous examples cited by the Institute.

Violence was also directed at those who supported Britain remaining in the EU, with one campaigner having the windows of their business smashed, the Institute said.

The Institute criticised the policies of both Conservative and Labour governments, as well as British media reporting on immigration, as laying the groundwork for hate crime after the referendum.

“Our thesis is that the spike in race hatred has had a direct impetus from the divisive approach to race, religion and migration which is now official policy.

“To put it simply, if a hostile environment is embedded politically, why should we be surprised when it takes root culturally?”

While the analysis focused on incidents reported in the media following the vote, earlier this year the National Police Chiefs’ Council said more than 3,000 incidents were reported to police nationwide between 16 and 30 June.

The figure represents a 42 percent increase on the same period in 2015, which police attributed in part to greater vigilance by officers and greater awareness among the public. 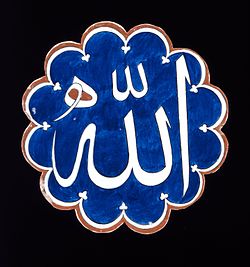 How to Gain the Love of Allah

Islamic Art on display in the UK

“They Are Not Our Brothers” Hate Speech by Saudi Officials

America is Running Out of Muslim Clerics. That’s Dangerous